Genetic Discrimination in Canada is Real and it is Lethal

I’m not sure if it’s hypocrisy or ignorance, but three political stories this past week exposed a massive, rotting cavity in our collective moral code. 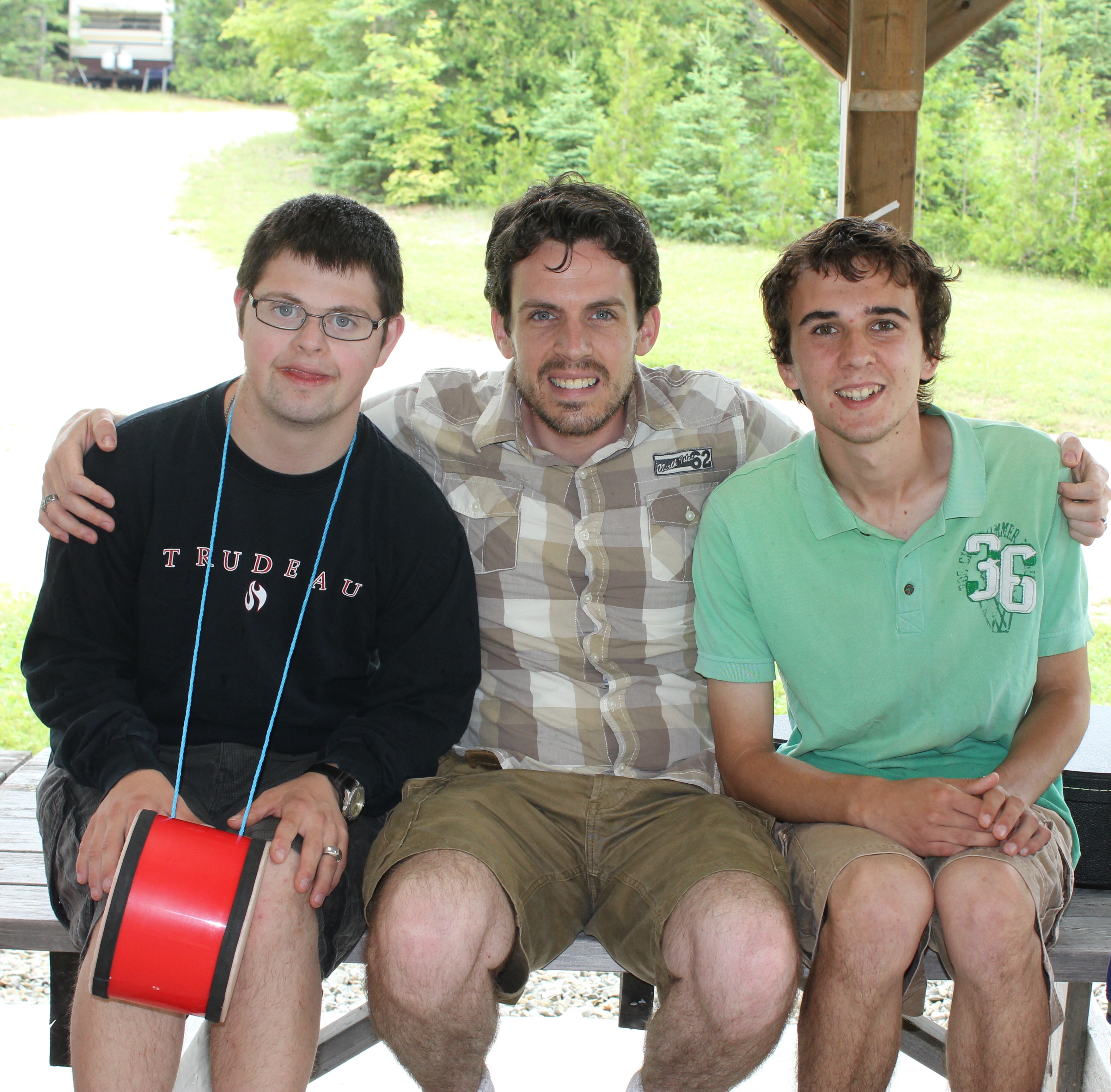 1) The federal government’s bill to remove “zombie laws” (laws that remain on the books after being struck down by the courts) will delete an inoperative abortion law, struck down by our Supreme Court in 1988. The Toronto Star’s Chantal Hebert says the movewill “predictably” divide the Conservatives. ARPA offers a different perspective. Either way, removing the inoperative abortion provision reminds us all that Canada remains the only democratic country with no laws protecting pre-born children.

2) Bill S-201, the Genetic Non-Discrimination Act, passed, even though the Prime Minister was strongly against it. Over a hundred backbench Liberals joined Conservative and New Democrat MPs to give final approval to the bill, which makes it a crime for insurance companies to demand potential customers provide a genetic test in order to get a health or insurance policy. Additionally, no company will be able to deny someone a job if they fail to have their genes tested. (The bill is not a done deal yet because the government says it may request the Supreme Court’s opinion on whether the bill is constitutional.) Again, whether or not this bill is mere virtue signaling or a major step forward for human rights is debatable. But clearly most parliamentarians (all Senators and 80% of MPs) believe, at least on a superficial level, that genetic discrimination is bad.

3) A report to the United Nations demonstrates that abortion has all but eliminated down syndrome babies in a number of different “progressive” countries. The rate is about 67% in the U.S. and a staggering 98% on average in Europe. In Iceland, “all pregnancies during the period 2008-2012, in which Down-Syndrome was diagnosed, were terminated – 100 percent.” We lack reliable data for Canada, but we likely fall somewhere between the U.S. and Europe.

And from our Parliament, which so rigorously and courageously legislated against genetic discrimination: crickets.

In the same Report to the UN, Down syndrome advocates explain what’s happening:

By encouraging prenatal selection, the Dutch government helps build a mentality that society should not invest in these children. This mentality has already started: on one hand inclusion and equality in society is an ongoing matter of grave concern, on the other, governments and industry are pouring hundreds of millions of Euros into screening programs. A sign that society has found the ‘solution’ in the prenatal exclusion of people with Down syndrome and other disabilities. Women who ‘choose’ to have a child with Down syndrome are increasingly viewed by society as ‘irresponsible’. This undermines the social position of people with Down syndrome and their families in society even more.

Human rights law, designed to protect humanity from atrocities such as the deliberate and systematic extermination of a group of people who share distinct physical and genetic traits, is left out of the decision-making process.

‘Women are always ‘guilty’, either of killing her unborn child or burdening society’

The Dutch government fails her obligation in protecting the rights of both people with Down syndrome and women. A woman’s right to choose is highly valued under Dutch law but no person shall be “subjected to discrimination based on genetic characteristics and individuals should be respected in their uniqueness and diversity”, (as is enshrined in articles 6 and 2 of the UDHGHR). Where Dutch healthcare (rightfully) disapproves a woman’s ‘right to choose’ when it comes to gender-selection, it actively promotes selection for Down syndrome. This stigmatizes people with Down syndrome and increases social pressure on women to terminate pregnancy.

Selective abortion is slickly marketed as a woman’s reproductive right, however psychological damage in women following (selective) abortion remains undiscussable luggage. Norwegian research shows selective abortion can “bring women to the limit of what a person can bear” while a Finnish study reports that the suicide rate among women who had undergone an abortion was a whopping six times higher compared to women who gave birth.

landic photographer and artist Sigga Ella, after learning the shocking statistics from her homeland on elective abortions for Down babies, began “to worry about the moral justifications of the extermination of this entire population of people.” Ella started a photo project she calls, “First and foremost I am.” It features 21 beautiful photos of Down individuals of all ages.

As a country, as a “civil” society, do we really understand the damage we do when we recommend abortion for babies with the Down syndrome chromosome? What are we doing to embrace human diversity in all its forms? Are we totally incapable of introducing and debating a law that could end truly horrific genetic discrimination in Canada? And if our Parliament is made aware of this lethal discrimination and they do nothing, can we call them out as hypocrites?

Initiatives like Rainbow Baskets, Anchor Camp and others are wonderful. It’s great to see every day Canadians making a difference for our Down friends and neighbours in their own unique way. But Canada can do better. Our politicians can do much better! Let’s bring this matter to their attention as well. Genetic discrimination in Canada is real, and it is lethal. This brutality must stop.