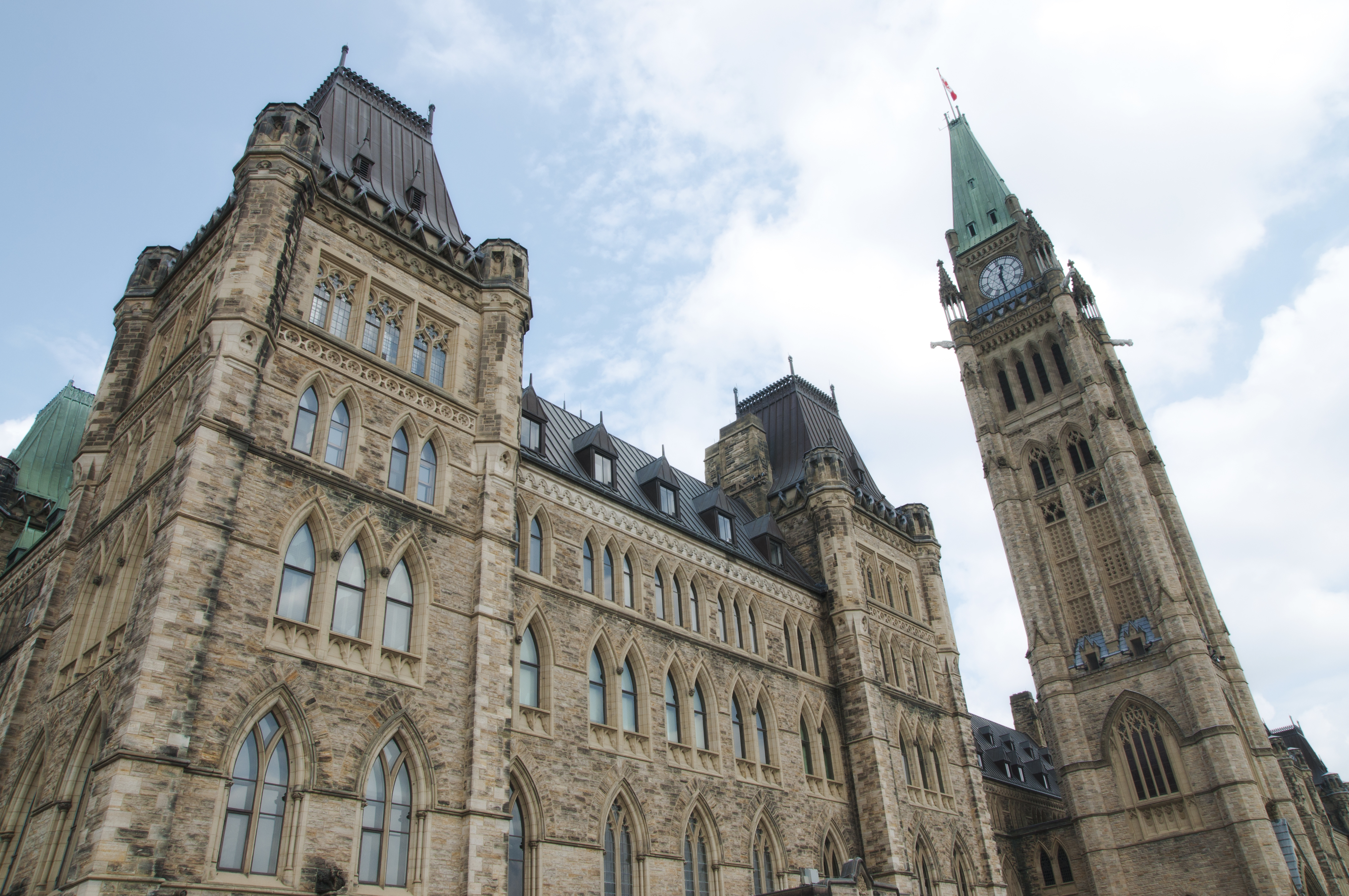 The deadline for applying for the Canada Summer Jobs Grant has passed and the government is now processing applications. Part of the application is a requirement to check a box, affirming support for legal abortion, among other things. Some organizations refused to check the box. Some refused and explained themselves. Some checked the box but added a qualifying statement. At least one Christian charity checked the attestation and, without modifying the statement, simply appended their own statement of faith (a variation on the Apostles’ Creed) to the application. They were still denied funding! Apparently, the pro-abortion attestation is too pure to be sullied by a statement of Christian faith. Read some of these stories here.

If you have been denied funding, know someone who has, or even if you simply oppose this ideological litmus test, be encouraged that the Official Opposition is now challenging it with a motion stating:

“That, in the opinion of the House, organizations that engage in non-political non-activist work, such as feeding the homeless, helping refugees, and giving kids an opportunity to go to camp, should be able to access Canada Summer Jobs funding regardless of their private convictions and regardless of whether or not they choose to sign the application attestation.”

We recognize that the motion is silent on political and activist activities which defend our pre-born neighbours and a Christian perspective of sexuality, which this country desperately needs. However, the motion is commendable in that it defends other very important work Christians are doing across this country. The motion is also a direct challenge against the current government’s efforts to use public money to demand conformity to its radical secular ideology.

The vote on this motion is Monday, March 19th. ARPA Canada encourages everyone to use this opportunity to speak up!

We agree that the attestation, while claiming to respect the Charter, ignores its fundamental freedoms: religion and conscience, expression, and association.  The government has tried to argue that the attestation doesn’t affect organizations that don’t deal directly with “reproductive rights” as part of their “core mandate”. However, they have refused to change the actual wording of the attestation, which appears to reasonable people to require that they affirm access to abortion as a Charter right or Charter value. So they still must choose to either not apply, apply without the attestation, or submit their own attestation. As we’ve seen, anything but strict compliance has resulted in a denial of funding.

Show your support in three ways:

If you’ve been directly affected by the CSJ attestation as a business owner, non-profit, or even as a summer student please let us know with a quick email to [email protected]. We’d like to hear your story. If you’ve been affected, please call your MP, explain your situation, and ask your MP to support the motion. Better yet, set up a meeting with them to chat about how this has impacted you!

What else is at stake? Barry Bussey, legal counsel with the Canadian Council of Christian Charities, explains the implications for charities in particular in this blog post:

the CRA’s application for registered charitable status is quite extensive. A charity’s application to be registered already entails screening of purposes and activities to ensure that they are not contrary to Canadian public policy. [MP Lisa Raitt] queried if the CRA already does such a review, why this attestation? In her view, the attestation requirement is about changing the Canadian public policy so that eventually the government will force registered charities go through a similar test.

When I posted Raitt’s comments on my Twitter account I was interested to see that one pro-choice advocate confirmed that, indeed, Raitt is on the right track.

Given the fact that the federal government is highly attuned to the demands of the pro-abortion community, this latest call for the removal of registered charitable status for religious communities that have an “anti-abortion” position has got to be taken seriously. This forms part of the reasoning which compels CCCC and other religious groups to push back against the CSJ attestation requirement. In short, the attestation is but the thin edge of the wedge.

In short, what’s at stake is the freedom for Christian charities to minister to their communities without violating their principles and without losing charitable status. In fact, if charitable status is removed, a logical next step might be amending human rights law to subject such organizations to discrimination penalties. But you can help stand for truth and justice.

Let us know what you think. And take action before the vote on March 19th!