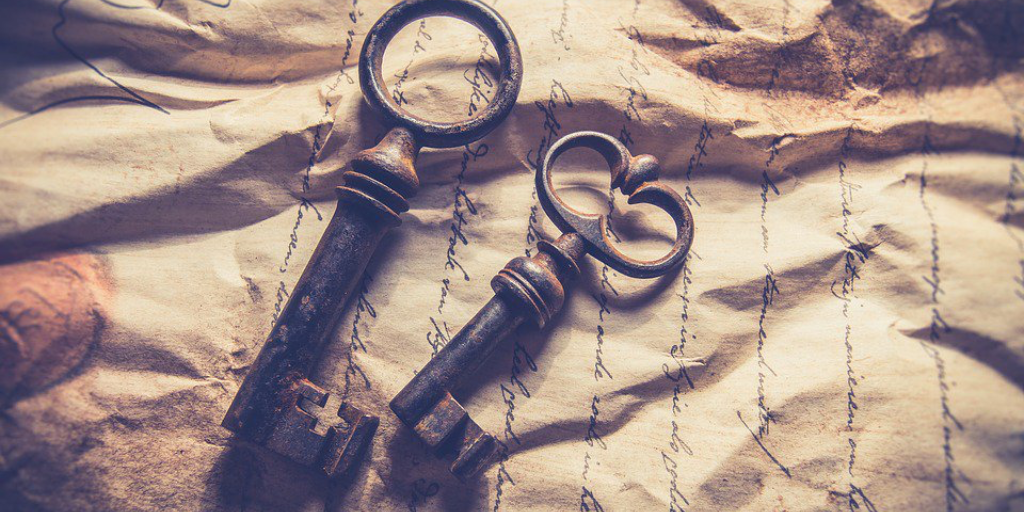 By John Sikkema and André Schutten

A few years ago, a man named Randy Wall was “disfellowshipped” from the Highwood Congregation of Jehovah Witnesses in Calgary. The elders deemed Wall “insufficiently repentant” for drunkenness and verbal abuse of his wife. Mr. Wall didn’t think this was fair. Wall was a real estate agent and about half of Wall’s customers were Witnesses. But after he was disfellowshipped, they refused to do business with him. So he took the Congregation to court, asking a judge to declare that the disfellowshipping was unfair and should be overturned. The Congregation, however, contended that a civil judge has no business reviewing such a decision. The Congregation lost in the lower court and in the Alberta Court of Appeal.

The Congregation appealed to the Supreme Court of Canada, which heard the case in November. Its decision is pending. At stake is whether the courts will claim jurisdiction to review church discipline decisions. Put another way, the issue is whether the judiciary will recognize that the keys of the kingdom of heaven were given to the Church, not the state.

If the Supreme Court concludes that civil judges do not have authority to review church discipline matters, this case will be at an end, at least as far as the courts are concerned. Alternatively, if the Supreme Court agrees with the lower courts, the matter will be sent back to the lower court to decide whether the Congregation did, in fact, disfellowship Mr. Wall for good reason and through a fair process.

We were pleased to represent ARPA Canada at the Supreme Court hearing and to do our best to present a Reformed perspective on the issues in the case. (Keen readers can read our written legal arguments to the Supreme Court.) This case has raised important questions about the independence of the Church, prompting us to write this short series.

A three-part series on Church and State

In this, the first (and longest) of our three-part series, we discuss foundations. Who has authority and why? Where does the Church’s authority end and the state’s begin? To what extent can the Church submit to the state?

In our third installment, we will discuss the local church as a legal entity. Churches own property, buy insurance, employ people, have charitable status, and so on. Thus they operate as legal entities in the world. Is there a preferred model for setting up our churches as legal entities? Does a Reformed ecclesiology take some options off the table?

Finally, depending on the response this series receives, good or bad, we may publish additional guest columns to further explore these issues.

Those who made it to ARPA Canada’s 2017 fall tour will recall the theme, “Who is Sovereign?” Who has authority to direct my actions and yours in a given place or circumstance?

To recap, we pointed to Question 104 from the Heidelberg Catechism as a helpful starting point to answer that question. It teaches us that God requires, in the fifth commandment, “That I show honour, love and faithfulness to my father and mother and to all those in authority over me… since it is God’s will to govern us by their hand.”

The Westminster Larger Catechism says something similar in Q&A 124: “In the fifth commandment, ‘father and mother’ mean not only natural parents, but all superiors […] who, by God’s ordinance, are over us in place of authority, whether in family, church, or commonwealth [i.e. state].”

As Christian citizens, we are called to obey the authority of parents, Church, and State. Which raises the question: what happens when demands of the State and parents conflict? Whom do we obey? And what happens if a court purports to overturn a decision made by your church elders? Whom does the congregation obey?

The sphere of State is sovereign in matters properly within its jurisdiction as given by God (criminal law, national defense, maintaining a fair and impartial justice system, etc.) We can see from passages like Romans 13, 1 Peter 2, Psalm 72 and 82, Isaiah 1, and many other passages that the civil government bears the sword to punish injustice and to protect the innocent.

Another sphere of authority is the Church. It is sovereign over areas within its jurisdiction: doctrine and church discipline. This responsibility was given directly to the Church when Jesus gave her the keys of the kingdom of heaven in Matthew 16:18-19. The keys, as explained in Lord’s Day 31 of the Heidelberg Catechism, are the preaching of the gospel and the exercise of church discipline.

Another sphere of authority is the family. Issues of child rearing – including education – fall within this sphere. This is clearly seen in passages like Deuteronomy 6, Ephesians 6, the fifth commandment, and the entire book of Proverbs. Parents are commanded to raise their children in the fear of the Lord and are given authority to do so.

Of course, it’s not always easy and clear-cut to determine who is sovereign or who has rightful authority in any given circumstance, but there are clear boundaries. Your church doesn’t write the traffic laws or declare its members exempt from them when they travel to church. The state may not dictate what is to be preached in your church. Families are not to avenge wrongs done to their members. And so on. These boundaries are critical. History has taught us that great harm can be done when one sphere encroaches on the role of another.

Church discipline falls exclusively within the Church’s sphere of authority

The Wall v. Highwood Congregation of Jehovah Witnesses case raises important questions about the boundary between Church and state authority. Now, Jehovah Witnesses congregations are not true churches. For one, they do not confess Christ as God and teach that the Holy Spirit is not a person but a force.

Nevertheless, Witnesses’ congregations interpret and apply some of the very same Bible passages that any Christian church would when it comes to church discipline. The issue in Wall was not whether the Jehovah Witnesses’ Congregation is a true church, nor was it about how the Congregation had interpreted and applied Bible texts relating to discipline. Rather, the issue before the Supreme Court of Canada in Wall was whether the civil courts have jurisdiction to decide whether any church has properly interpreted and applied either the Bible or their own statements of church teaching.

If a person is excommunicated (the final stage of church discipline, not the whole of it), it is supremely serious. The Heidelberg Catechism, expounding on Matthew 18:15-20, says in answer 85, excommunicated persons “are excluded by the elders from the Christian congregation and by God himself from the kingdom of Christ.” We must understand the purpose and importance of the keys of the kingdom, which Christ gives to His Church, not to civil magistrates.

Consider this key text on who holds the authority of church discipline:

If Jesus meant to give the keys to the State, he would have said this to Caesar, not Peter. (Jesus refers to Caesar elsewhere in Matthew’s gospel.) And consider this key text on how church discipline should be exercised:

If your brother sins, go and point out their fault, just between the two of you. If he listens to you, you have won him over. But if he will not listen, take one or two others along, so that ‘every matter may be established by the testimony of two or three witnesses.’ If he still refuses to listen, tell it to the church; and if he refuses to listen even to the church, treat him as you would a pagan or a tax collector. Truly I tell you, whatever you bind on earth will be bound in heaven, and whatever you loose on earth will be loosed in heaven. (Matthew 18:15-18)

Again, notice the levels of appeal that Jesus lays out. It ends with the Church. There is no further appeal to Caesar. The purpose of discipline is correcting sin, so that the unrepentant member might, as Paul writes, “be saved in the day of the Lord”, so the congregation might be preserved, and so the Lord’s Supper and our Lord Himself might not be dishonoured.

But how does this work? How is it that the Church is given such authority, such terrible responsibility? What if it is used rashly or unfairly or unlovingly?

These are weighty questions. For now, it will suffice to say that the solution to alleged misuse or malpractice of church discipline is not an appeal to the civil courts. The local church (or federation or denomination of churches) should have procedures in place to guard against human error and bias. Historically, in fact, the state has learned much from the Church. Though churches today may be failing in that respect, it is not a problem for the civil judiciary to sort out, just as it is not for churches to take over policing cities if the state does a poor job of it.

Nor is the civil law the source of the rules and norms for church discipline (see Belgic Confession, Article 32). If Christ, by His Word, has given the authority and responsibility for discipline to His Church, as we have argued in this first article, then we should also expect to be taught by the Word how the Church is to exercise that authority. We will turn to this next week, in Part 2.

Church, Freedom of Religion, Supremacy of God Email Us