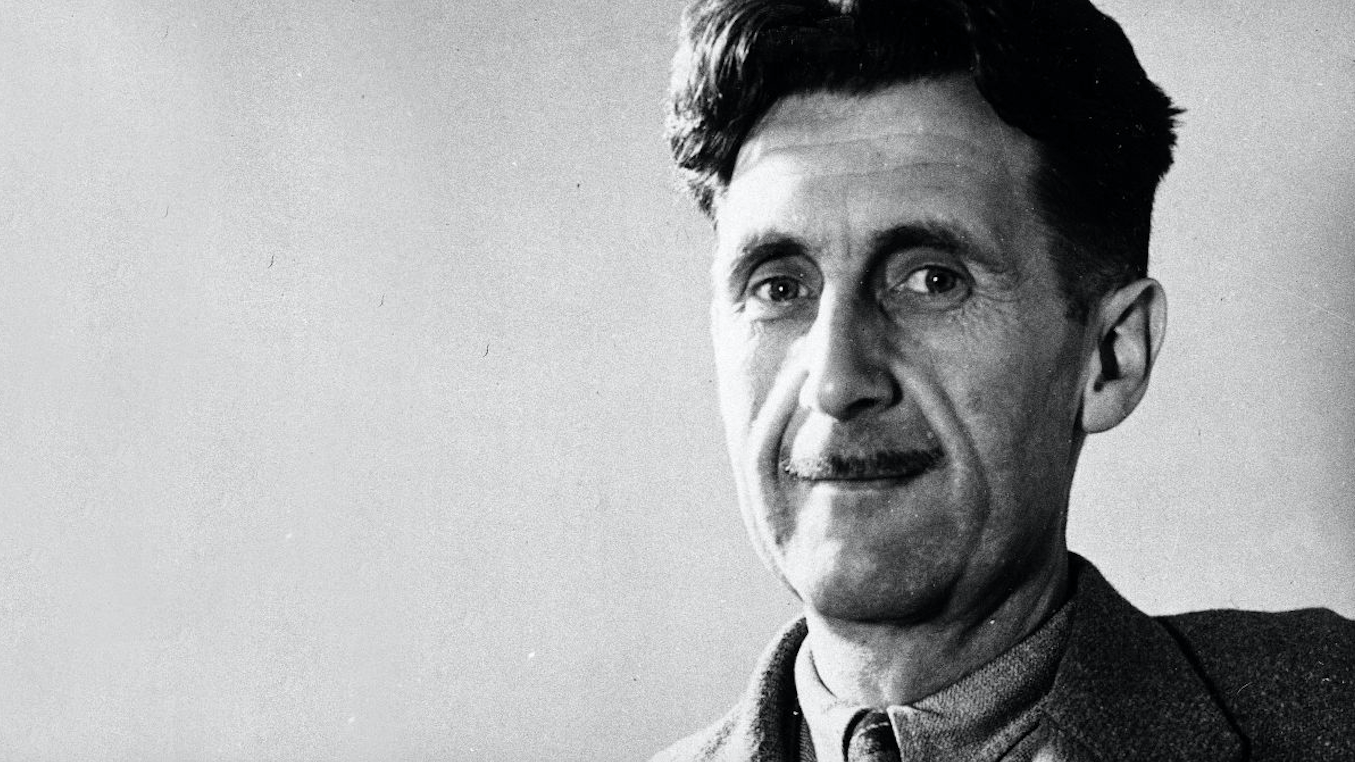 In his famous essay, Politics and the English Language, George Orwell lamented that “political words” tend to be so abused as to become almost meaningless. Their vagueness then allows people to use them “in a consciously dishonest way” – meaning the user allows the hearer to think he means something other than what the user had in mind.

Writing in 1946, Orwell listed “fascism”, “socialism”, and “democracy” as examples of abused political words. Were he writing today, I think he would include “rights”.

Employment Minister Patty Hajdu says she is willing to modify the application for summer jobs grants next year, “but again, whatever we do, it will still be with the policy goal of ensuring that we don’t in any way support organizations that are in any way working to undermine Canadians’ rights.”

In case you haven’t heard, anyone applying under the Canada Summer Jobs program for subsidies to hire students must attest that “both the job and the organization’s core mandate respect individual human rights in Canada, including the values underlying the Canadian Charter of Rights and Freedoms as well as other rights.” Hundreds of applicants refused to do so; their applications were consequently rejected.

The attestation’s terms are vague at best – what do “core mandate”, “respect”, “human rights”, “values”, and “other rights” mean, exactly? For a lawyer to advise a client to agree to such a string of vagaries in a contract would be malpractice. At least we know that “other rights”, according to the government, includes access to abortion. For many, there’s the rub.

Abortion might be considered a “right” the way any publicly funded service is. Health care, housing, or welfare are “rights” for those entitled to them under existing law. Would advocating for privatized health care or for welfare reform therefore be “working to undermine Canadians’ rights” in Minister Hajdu’s view? Or any advocacy for less government?

However, if by “rights” Minister Hajdu means Charter rights, it must first be said that abortion is not a Charter right – but even if it were, you wouldn’t violate the Charter by arguing that it shouldn’t be. If the Minister is talking about Charter rights, then the only way to avoid financially supporting a rights violator is to defund government, since government is the only entity capable of violating Charter rights. Ironically, the Minister may end up being reprimanded by a judge for trying to compel professions of respect for her idea of “Charter values” from law-abiding actors in the private sector, to whom the Charter does not apply.

Either Minister Hajdu is unsure what she means by “rights” or she intends to keep her meaning obscure. To justify the attestation, she uses the example of a church operating a summer camp with a code of conduct prohibiting homosexual relationships, commenting: “Well, you know, [that] is not in line with sort of the Charter or the way that our country understands relationships.” The Charter – “sort of” – except that religious codes of conduct adopted by religious institutions are protected, not prohibited, by the Charter.

Hajdu then adds, more confidently, “And, in fact, it is against labour law…” No, Minister. Churches and other religious entities have always been allowed to hire based on shared beliefs and a shared commitment to moral standards. The Minister has not proffered a single example of a funding recipient that has violated any law. Besides, employment, labour, and human rights law already have enforcement mechanisms.

In late March, the Liberals defeated an Opposition motion to allow “all organizations that engage in non-political non-activist work” to access funding whether they sign the attestation or not. So they are fine with funding activist, political groups, provided those groups are not conservative on such matters as “reproductive rights” or sexual conduct.

Get away from that slippery word, “rights”, and what the Minister is saying is this: her government does not want to subsidize anyone who believes abortion should be regulated or that an organization’s staff or members should conduct themselves according to an illiberal sexual ethic. But the Minister is at her most Orwellian when she tries to justify this partisan, ideological, and even illegal policy by relying on the Charter of Rights and Freedoms – sort of.