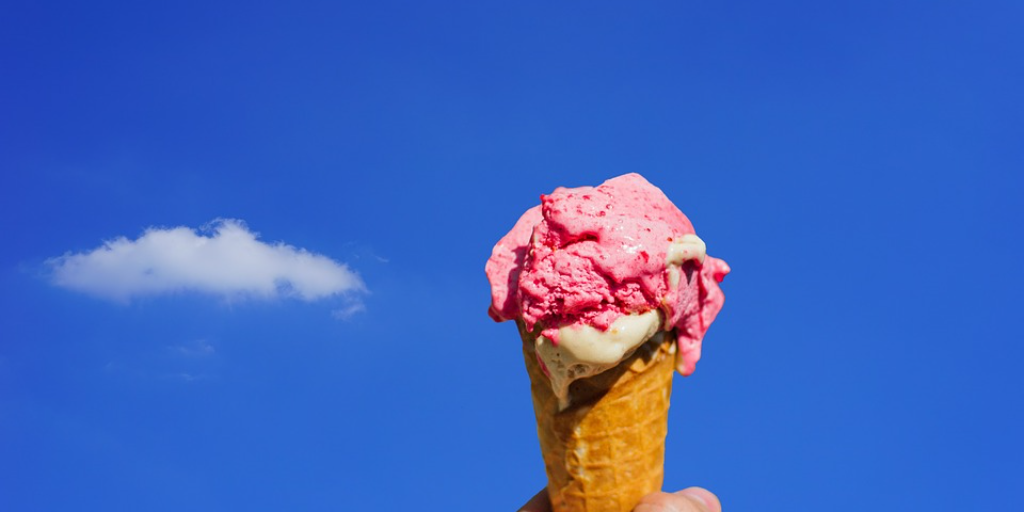 Earlier this year, e-petition maker Citizengo.org posted a petition and call for a boycott in response to a Toronto-based chain of ice-cream stores called “Sweet Jesus.” More petitions like it quickly followed.

It isn’t only their name that is blasphemous. The company mocks our Lord and Saviour Jesus Christ in their marketing, symbols, and even the names they use for their ice-cream flavours.

The mainstream media, always on the look-out for examples of perceived Christian fundamentalism, were quick to pick up the story of the petitions and boycotts. TV networks and newspapers across Canada and beyond covered Christians’ reactions, along with pictures of the tasty treats. Perhaps it shouldn’t surprise us to see the chain is expanding to Alberta and BC.

How should we respond to “Sweet Jesus” and the many other public examples of blasphemy? A friend suggested to me that “we should use this as an opportunity to make the world aware of the Holiness of the Name of Jesus.”

Question and Answer 100 of the Heidelberg Catechism makes it clear that the 3rd Commandment also applies to “those who do not prevent and forbid [blasphemy] as much as they can.” One choice we don’t have is to not care and do nothing.

Why was this e-petition done? According to the petition writers, “[W]e are concerned for their souls, and we want to make them aware of the offence they have caused. And we will not sit quietly by as our God is publicly mocked and ridiculed. We will stand for Christ.”

These are all good intentions. And I’m guessing this is also what motivated thousands of people to sign it. We care. And we would rather do something than nothing.

But does an e-petition accomplish these good intentions? Is this really better than doing nothing?

We need to be ready to give a defense for the hope that we have. But our defense has to be done “with gentleness and respect, having a good conscience, so that, when you are slandered, those who revile your good behaviour in Christ may be put to shame” (1 Peter 3:15-16).

Good intentions don’t necessarily translate into good actions. I’m concerned that e-petitions like these have the potential to do more harm than good. In particular:

Sure, a petition may get noticed by the intended recipient. But does Disney really care that over 17,000 people don’t want them to make Elsa a lesbian in Frozen 2? Or do they expect the controversy to get them some publicity?

God put us in this real world with real people who have real hearts, souls, and minds. God calls us to love with heart, soul, and mind – not just our mouse clicks.

There are legitimate uses of e-petitions, especially when there is solid plan in place for how to communicate the results to a specific audience that legitimately is interested in hearing about it.

Parliament’s e-petition service is one example of a legitimate tool. Such petitions are read in Parliament and become part of the public record. There is a process in place to recognize the authenticity of the petition. And the audience is MPs, who, as elected representatives, ought to hear through various channels about what the public thinks on current issues. Here too, however, we should be careful not to give Parliamentary petitions too much importance.

Before you sign and forward the next e-petition, consider what it will accomplish and whether there is a better and more Christ-like way to achieve that goal.

Freedom of Speech Email Us