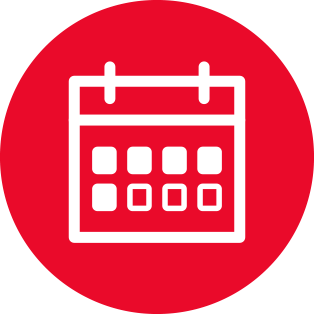 Voters go to the polls!

With the announcement that Canadians will be going to the polls on September 20th, we look forward to a vigorous debate on several issues that Parliament left unfinished.

Of particular note, this applies to the trio of ongoing, highly politicized bills which all tread on the fundamental freedoms of conscience and expression: Bill C-6  banning so-called ‘conversion therapy’, Bill C-10 regulating online content, and, most recently, Bill C-36 targeting any expression deemed ‘hate speech. ’ With the election call, all ongoing bills “die”, which means they will need to be reintroduced and debate started over if they are to be revived. While the death of these bills is cause for thankfulness, we also cannot rest on that fact – given our current cultural context and political climate, it is likely they will be revived soon enough. We will be listening for mention of these bills and the parties’ intentions throughout the election campaign.

We are also hopeful that debate around the expansion of euthanasia will take center stage in this election campaign after the changes made with Bill C-7 in March. The amount of media coverage the bill was getting, and the outpouring of concern from disability rights groups, mental health organizations and more was putting pressure on the government to change the legislation. While the bill still passed, we should expect that some of the widely held concerns present during the debate on C-7 will make their way into the election narrative – and we should help make sure they do!

As the entire country becomes fixated on this election it is our prayer that you will come alongside us in ensuring that those vying for our votes will hear our concerns and positions loud and clear. Please see below for some initial ideas on how you can get involved, and look for more action items in the week to come.

How to Talk About the Three Greatest Areas of Concern

At the very end of the last Parliament, there were two crucial bills that had been proposed and debated but never became law on the topics of conversion therapy and hate speech. The bill on euthanasia – C-7 – did pass, but mentioned that Parliament would be looking in the near future to further expand eligibility to euthanasia. As all three of these topics are likely to be brought up soon after an election, we’ve prepared a single infographic on all three of these topics to equip you to talk about these issues during this election campaign and beyond.

Below you can find your 2021 Election Guide, a comparison of where each of the six major parties generally stands on six current political issues of note. This guide is designed not only to help you cast an informed vote but also to help you engage with local candidates on these issues of focus. Please note that this election guide was put together on the first day of the election; for a list of the parties’ recent notable campaign promises, see the next section.

In most campaigns, parties make specific promises of what they would do if elected in their official campaign platforms. Here are the 2021 election platforms of each of the parties and a list of the most notable policies that relate to the issues that ARPA has worked on recently.

*Note: the Green, NDP, Liberal, and Conservative parties all have platforms released specifically for the 2021 campaign. The People’s Party and the Christian Heritage Party have more permanent platforms that, while updated from time to time, change less between elections.

Are you willing to help out a candidate near you who supports the same values you do?

Although ARPA is not directly involved in it, eDay Choice is a new website put together by a coalition of organizations seeking to provide you with a real choice that represents your views and values in the upcoming election.

You can find where candidates stand on a variety of issues, and even connect you with your closest pro-life candidate to make a real and impactful difference in the 44th Parliament on issues like abortion, euthanasia, and more.

You can alternatively use the printable form below and you and your family can join up with a local candidate that you support!

A GUIDE TO HOSTING ALL-CANDIDATES MEETINGS

All-Canadidates Meetings are opportunities for local candidates and local voters to directly interact. Rather than simply hearing party leaders make promises, voters at all-candidates meetings can get to know the personal values and positions of their local candidates. Organizing all-candidates meetings are excellent opportunities for churches and Christians to focus discussion on key issues that matter to them, such as abortion or euthansia or free speech. We hope that this guide will help churches, ARPA chapters, and other Christian organizations host an all-candidates meeting of their own and positively shape the public discourse around election time. 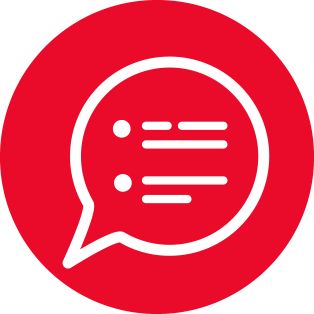 Engage with your local Candidates! 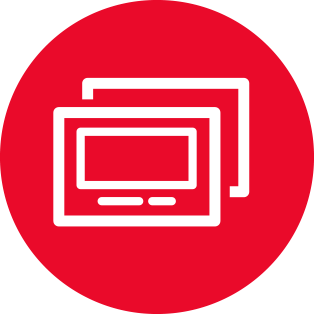 Volunteer for a candidate near you!

Use the infographics above to engage on one of the three key issues!