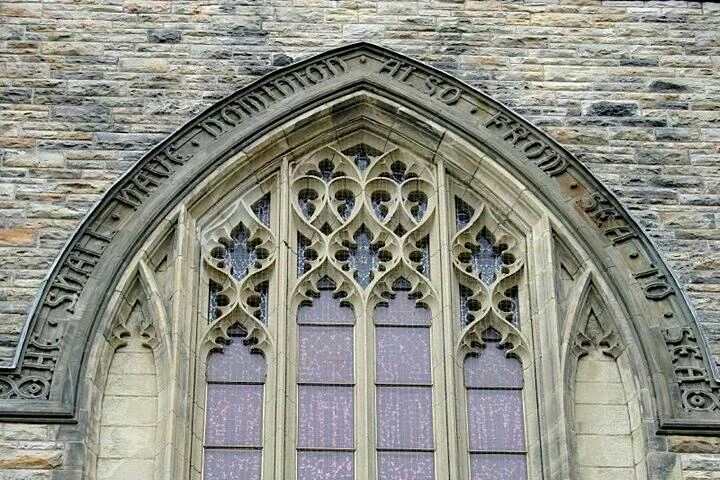 On the morning after the election of October 19th Mike Schouten of WeNeedaLAW.ca and André Schutten, Mark Penninga, and Colin Postma of the Association for Reformed Political Action sat down for a panel discussion with Lighthouse News host Al Siebring to discuss the implications of the 2015 Canadian election results. You can find the audio of that discussion here.

“ARPA’s mission is to bring a biblical perspective to our civil government, and we have now been given an incredible responsibility and opportunity to do that for a government that, in many respects, will be unaware of a Christian and principled perspective on key issues of significance such as freedom, faith, and family,” explained ARPA Executive Director Mark Penninga.

The majority Liberal government is going to have a big impact on some of the issues that ARPA Canada and the broader Christian community have been working on. One of ARPA Canada’s concerns following this election is the impact on the Carter euthanasia decision. “This will come down to strategy now,” continued legal counsel André Schutten.

“Mr. Trudeau…is the only one who actually came out in any sort of way during the campaign on the euthanasia issue, and he’s the one who’s come out the most strongly on legalizing euthanasia and assisted suicide. So I very much doubt they will entertain that idea [of banning euthanasia and assisted suicide].” ARPA’s staff will be meeting with the special government panel tasked with recommending legislative ideas for euthanasia on Thursday. Knowing that this panel will be reporting to a Liberal majority government that supports euthanasia changes the message we have to communicate.

Though the results of the election may have come as a surprise to many Canadians, ARPA Canada and WeNeedaLaw.ca have reason to be optimistic.

Some familiar pro-life veterans, including Mark Warawa, Brad Trost, Harold Albrecht, and Bev Shipley were re-elected. And it looks like there is going to be a big group of new faces to join them in the fight for justice. This group includes 29-year-old Arnold Viersen, who won the seat in the northern Alberta riding of Peace River-Westlock and previously served on the board of Barrhead/Neerlandia ARPA.

“As we saw with Motion 312 and…Motion 408, when bills or motions pertaining to pre-born human rights are introduced into the House of Commons Canada starts talking and Canadians get educated as to exactly what is going on in this country. And the reality that we sit with China and North Korea does not sit very well with most Canadians. So no matter what Mr. Trudeau thinks about whether abortion is a Charter right, Canadians are beginning to understand that this is an injustice. We have a lot of optimism going forward that we are going to be working with whoever from whatever party to further pre-born human rights,” explained WeNeedaLAW.ca director Mike Schouten.

Colin Postma brought the whole discussion into perspective. “The question can come up, ‘what is God’s hand in all this’…It can easily feel like we are the only ones who know the truth and proclaim it…God comes to [Elijah] and says, ‘I have reserved seven thousand in Israel, all whose knees have not bowed to Baal. [1 Kings 19:18]’ In reality we know there are many other like-minded Bible believing Christians in this country who want to stand up for what is right…most importantly the Lord is with us and we are not alone. While we can easily be discouraged by the results, it is important to realize that God is in control,” Postma concluded.

ARPA Director Mark Penninga continued that thought, “Our job is now to work with this new government that God has put in place, to honour and respect them, and to encourage them to pursue justice and righteousness. I’m confident that ARPA Canada and the broader Christian community is up to the task.”

Our soul waits for the Lord;

he is our help and our shield.
For our heart is glad in him,
because we trust in his holy name.
Let your steadfast love, O Lord, be upon us,
even as we hope in you.