Post-mortem: examination, or autopsy, an examination of a corpse in order to determine cause of death.
Postmortem documentation: a technical analysis of a finished project.

On June 17, Bill C-14 became law, formally legalizing euthanasia and assisted suicide. The Euthanasia Prevention Coalition has called Canada’s law the most wide-open in the world and even worse than Belgium’s law.

This is a legitimate time to mourn and to be concerned about the future of our nation, which is quickly abandoning its Judeo-Christian foundations. But it is also a time to reflect on the past two years and analyze how we, the ARPA team and the Reformed church community, responded to this push for state-endorsed killing.

Although this work was done in sin and weakness, we are thankful that we responded to this push for euthanasia with a strong and organized witness to life, and to the Giver of life. Although Canada has made a tragic choice, it did so in full knowledge of the consequences and in the face of a much better alternative. In light of our calling as watchmen (Ezekiel 33), we faithfully warned this nation so that the blood of the slain is not on our hands.

Grassroots Action – Parliament heard a principled message from many of our readers and supporters: 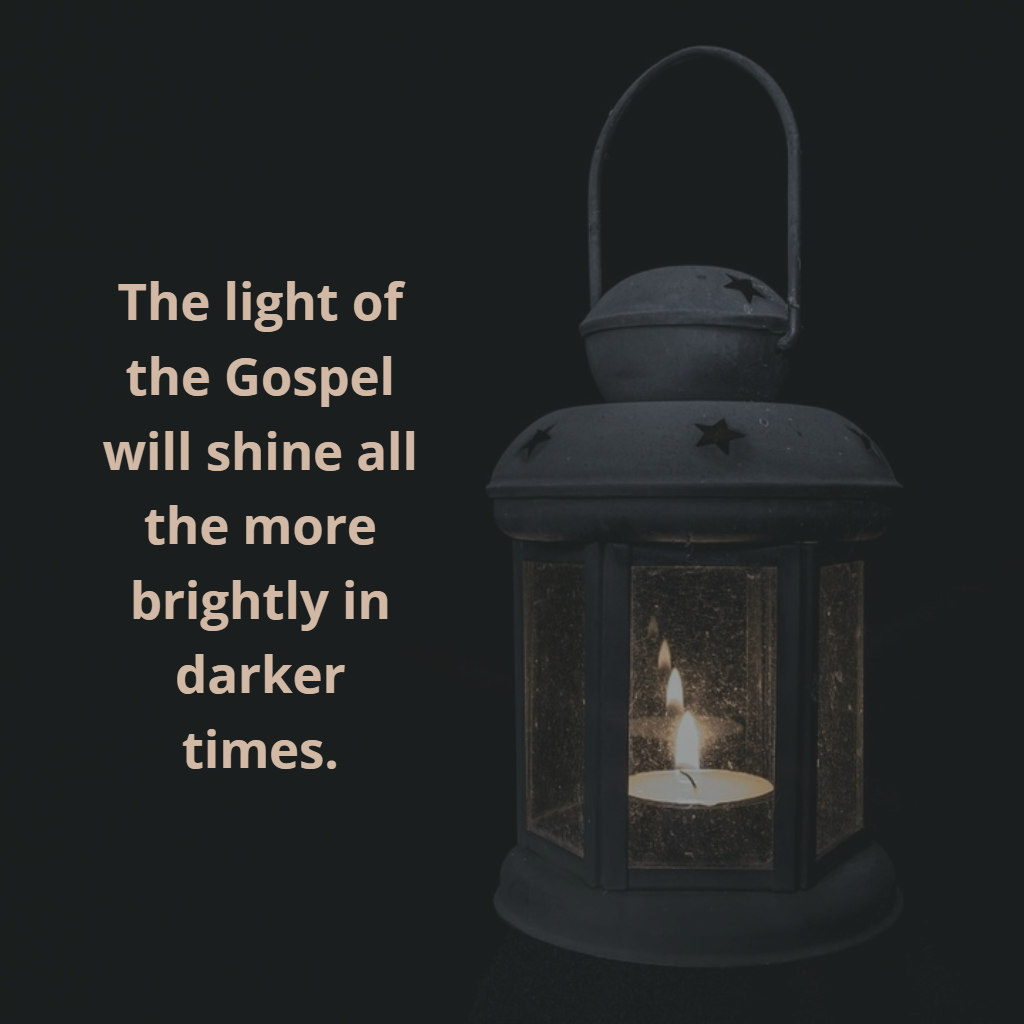 Truthful Testimony – our message to our leaders and our society consistently affirmed the sixth commandment and the value of all human life. Focussing just on the past two years, our witness included:

The simple message of the intrinsic value of human life was a contrast to the ever-changing and confusing narrative coming from those who wanted to legalize euthanasia. What we warned about – the slippery slope that logically occurs when some lives are deemed to be not worth living – was happening before the law even passed.

By God’s grace, this work bore fruit. Not only did these efforts bear witness to the truth, this witness helped mitigate the evil that was being endorsed by so many Canadians, including from within Parliament.

This work was done in weakness and sin. There were times when we did not present as principled a perspective as we could have, or when we did not put in the effort we could have to make our society aware of the evils of euthanasia. We also did not respond to the many lies and deceptions that were advanced. In short, although there were good intentions, this effort was itself weak and limited.

We are thankful for the redeeming work of Jesus Christ, who also covers these weaknesses, and we rejoice in the comfort that God is the one ultimately in control. He is using even the passage of Bill C-14 to advance His kingdom and glory.

Looking forward, the church will have even more opportunities to fulfill the greatest commandment – loving God, and loving our neighbour. The light of the Gospel will shine all the more brightly in darker times. Let us go forward holding that light high.