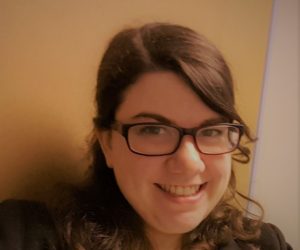 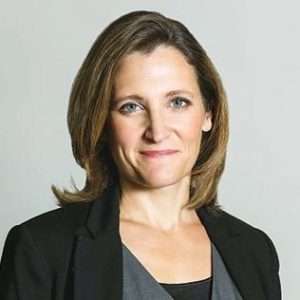 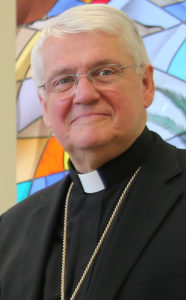 The federal government has fundamentally changed the criteria it uses in determining how to allocate foreign aid to developing countries. Last month, Foreign Affairs Minister Chrystia Freeland unveiled a policy which expressly says that foreign aid will be delivered through a “feminist lens”, with a special emphasis on the provision of abortion services. The decision is coming under increasing criticism. The Canadian Conference of Catholic Bishops released a letter to the minister earlier this month, which is highly critical of the policy. ARPA Canada has also been working on the file. Tabitha Ewert is an articling student with We Need a Law, and she’s written a blog post on this issue, with a specific focus on the way the policy is being applied in Africa. “They’ve basically reduced women’s rights to the right to have an abortion,” Ewert says, “with no reference to the fact that Africa is largely pro-life.” She says Canada is ignoring the fact that almost 90% of countries in Africa have laws on the books to protect the pre-born. Canada is saying “nope, we want abortions to be legal [there].”

The government recently committed 97-million dollars towards aid in the Congo, a country that has been embroiled in civil unrest for 20 years. Ewert says there are many ways that money could have been spent. “The conflict that they’ve had has really terrorized women; sexual assaults are very common, they’ve also had a lack of proper health care services. About 14% of women are suffering from chronic under-nutrition.” However, she says, the Liberal policy is focused almost exclusively on the provision of abortion services. Ewert says in the Congo, abortion is actually illegal, so that means that “the money is not even just going to fund illegal abortions, it’s going over there to fund changes in the law.”

The Catholic Bishop’s letter echoes many of the same concerns. The Bishop for the Hamilton Archdiocese, Douglas Crosby, told the CBC that the policy doesn’t do anything to unify Canadians on foreign aid either, because “with so many people from different backgrounds and religions, there is no consensus in Canada over abortion, and to state that there is universal agreement on a single set of Canadian values itself is contrived.”