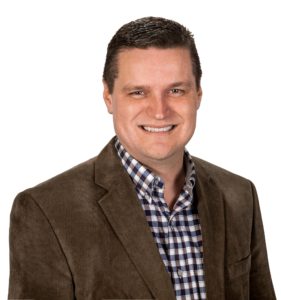 The Manitoba resolution was sponsored by Radisson MLA James Teitsma. He says at the end of the day, the NDP used a procedural tactic to ensure the motion would not be able to come to a vote; essentially, they filibustered it. “A lot of the comments that NDP members made when they spoke about the resolution were positive, but they also played what they considered to be a political card by exercising their right to stretch out the discussion so that it wouldn’t come to a vote.”

Teitsma says it’s difficult to understand why the NDP would actually do this, but it’s part of the culture in the Manitoba legislature right now. “The NDP is divided amongst themselves, and have lost the trust of voters. I had (actually) hoped they had learned their lesson because back in the fall, we had a Member bring forward a Bill that would recognize September as ‘Childhood Cancer Awareness Month.’ There was no reason to oppose it whatsoever, but (the NDP) chose to talk that one out as well, and boy, were they ever surprised when the Facebook page of the House Leader got plastered with stories of parents whose children had had cancer or had even died from cancer.”

The motion cannot be brought back for reconsideration, but Teitsma says the fact that he had good support in the gallery during the debate means his message definitely got out there. “I had over 60 people come, including families who had struggled with this sort of thing.” He says their presence in the gallery “really changed the tone and the tenor of the debate. By being there, the debate was more respectful, and certainly there’s a sense of accountability that the NDP members now have. They know that I don’t stand alone.”