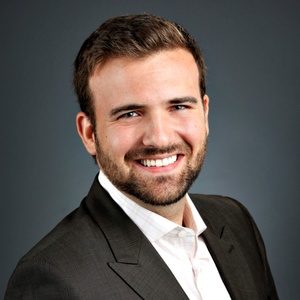 One of the intervenors in a recent Supreme Court of Canada ruling on freedom of religion says even though his side lost the case, there are some positives to be drawn from the final ruling. This is about the Ktunaxa decision, which we told you about last week. The case centred on claims that the object of native spirituality for the Ktunaxa Indian band in BC should be protected by the Charter. The object of that faith is the “Grizzly Bear Spirit”, which the band claims lives in a valley that’s scheduled for conversion into a ski resort. In a nutshell, the Supreme Court ruled that while the Ktunaxa were entitled to believe whatever they wanted, and even to act on that belief, the object of their belief – the grizzly bear spirit – wasn’t entitled to Charter protection.

Derek Ross appeared before the Supreme Court as an intervener in the case on behalf of the Evangelical Fellowship of Canada and the Christian Legal Fellowship, and he says even though the Ktunaxa claim was ultimately rejected, there were some positives in the decision. He says the ruling affirmed that freedom of religion has both private and public dimensions; that Canadians are free not just to “hold” beliefs, but that they’re also free to “act on them and disseminate them.” He says the ruling also made it clear that freedom of religion is something that is practiced “in community with others.”  Ross says that part of the ruling is important because “there was some suggestion in the courts below that religion is understood as primarily private and belonging to the individual”, but he says the ruling has “made it clear that it has public and communal dimensions as well.”

If you’re interested, Mr. Ross has written a detailed analysis of the court decision; you can find that analysis here.