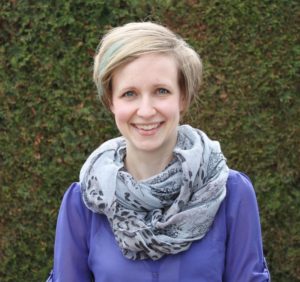 There was considerable furore on Parliament Hill last week over the appointment of a new Chair for the Status of Women Committee. By convention, the chair is always occupied by a non-government member of the Committee, and Conservative Leader Andrew Scheer had nominated his Women’s Issues critic, Lethbridge MP Rachael Harder, to that position. However, when the nomination first came before the Committee, Liberal and NDP members walked out, protesting that Harder was pro-life and because of that, wasn’t able to properly represent women’s issues.

The Committee reconvened last week, and voted down Harder’s nomination. They then nominated another Conservative MP, Karen Vecchio, to the position. Vecchio didn’t want the nomination, but she couldn’t get the required unanimous consent from the Committee to decline, so she ended up with the appointment.

The episode has sparked multiple accusations that the Liberals are undemocratically imposing a pro-abortion agenda on the Committee, with op-eds and columns to that effect appearing in the National Post, the Globe and Mail, and even on the CBC website.

We Need a Law’s Anna Nienhuis says it’s interesting to see the almost universal media criticism of the government on this issue. “The media (seems to understand that) this doesn’t make sense.  You’re talking about promoting women and empowering women (but then you) shut a woman down because you don’t like her opinion.” She says the commentary acknowledges that there are a variety of views represented in Parliament because “we want other voices. People are electing these voices, and we want to let them have that voice.”
Neinhuis says the attention this issue is getting is also positive in that it’s setting the stage for a national debate on the need for a so-called “international standards” abortion law. “People are thinking about it, and they’re talking about it without immediately jumping to pro-choice or pro-life. They’re jumping to ‘what’s actually right.’ So when something like the international standards law, which does take a really reasonable approach (on) regulating abortion in line with so many other countries that we are similar to in a lot of other ways; people might be willing, then, to consider it.”