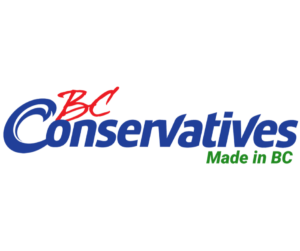 Philosophy: This right-wing party tends to be fiscally conservative but is becoming more supportive of socially conservative policies. At their latest policy convention, the party stated that it supported the right of hospices such as Delta Hospice not to provide euthanasia against their conscience and reiterated their support for palliative care. The party also opposes values attestations, such as the former federal proposal that recipients of Canada Summer Jobs grants must support abortion. The party has no position on abortion,  gender and sexuality, SOGI 123, or conversion therapy. The BC Conservative party also supports a “per student model” of educational funding in which public and independent schools receive the same level of funding per student enrolled.