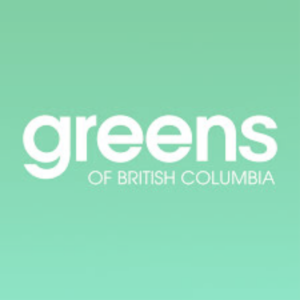 2017 Election Result: the party is currently supporting the BC NDP’s minority government with its 2 seats (formerly 3 seats before their former leader Andrew Weaver resigned from the BC Green caucus to sit as an independent) and 16.8% of the popular vote