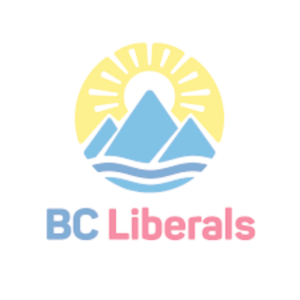 2017 Election Result: although the party narrowly won the most seats (43) and the largest percentage of the popular vote (40.4%) in the 2017 election, it is British Columbia’s official opposition

Philosophy: As a center-right party, the BC Liberal Party draws support from both federal Conservative and federal Liberal party supporters. It brands itself as the party of free enterprise and tends to be fiscally – although not socially – conservative. Although the party welcomes members of all faiths and beliefs and some members are pro-life, the BC Liberal party is officially pro-choice. SOGI 123 was introduced under the previous BC Liberal government. Adding “gender identity and gender expression” to British Columbia’s Human Rights Code was unanimously accepted by BC Liberal MLAs (although some MLAs conscientiously abstained from voting). The party has no official position on conversion therapy. The party has pressured Delta Hospice to provide euthanasia and has no plan to bolster palliative care services. Although the party is pushing back against the NDP government’s funding cut to Independent Distributed Learning (IDL schools), the party has little interest in changing the current status of independent schools.