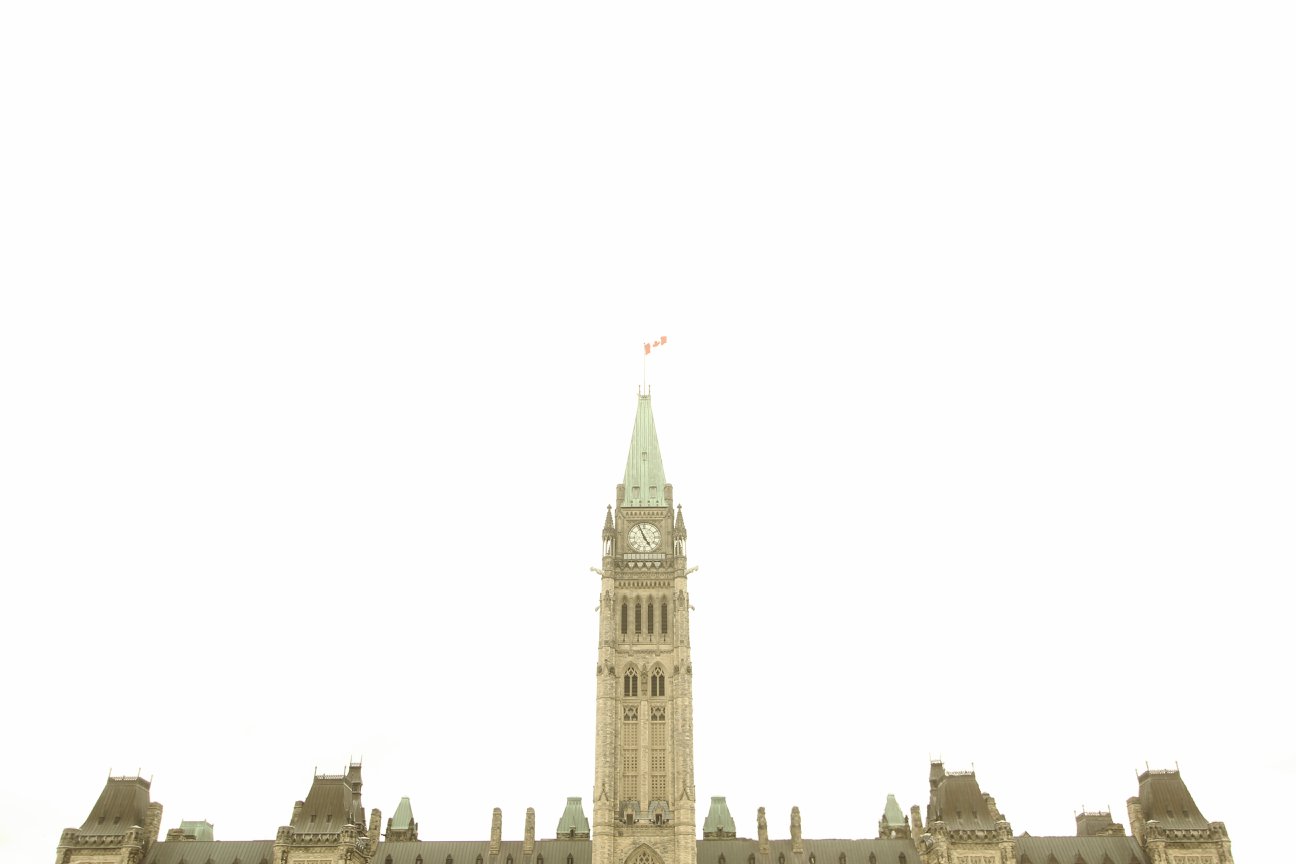 Drawing active members of confessional Reformed churches across Canada, over seventy delegates, along with a dozen board and staff of ARPA Canada, assembled on Parliament Hill, Wednesday, April 18, the first day of a non-partisan advocacy exercise on the hill and bi-annual national God & Government conference.

Delegates assembled in the Rideau Room of the Sheraton Ottawa Hotel, steps from Parliament Hill, Wednesday morning for plenary and parallel sessions, to be briefed on a number of current policy issues and called to political action.

Mark Penninga opened the day in prayer, directing delegates to Numbers 13 and Joshua 1:1-9. The assembly was called to seek divine courage and strength at the gates of Parliament and engage with the elected representatives of the nation in the offices of prophet, priest and king.

Following opening devotions, Mark introduced the leadership team of the association, as well as noting a number of special guests in attendance.

“Courage is not simply one of the virtues but the form of every virtue at the testing point, which means at the point of highest reality. ”

The virtues of courage, compassion and conviction are interdependent.

Following the opening address, delegates attended three parallel sessions, including a practice exercise of a meeting with a Member of Parliament; a briefing on gender and sexual orientation by articling student, Tabitha Ewert and a legal briefing regarding a number of court cases involving the participation of ARPA.

Following lunch, delegates returned to the Rideau Room for a briefing on preborn human rights by WeNeedALaw campaign director, Michael Schouten. The assembly was pointed to a new objective to introduce a private members bill calling for an international standards abortion law.

The afternoon session closed with a primer on Christian conduct in salt and light advocacy and an overview of the scheduled Parliamentary meetings for the next day. Mark Penninga closed the busy day in prayer.