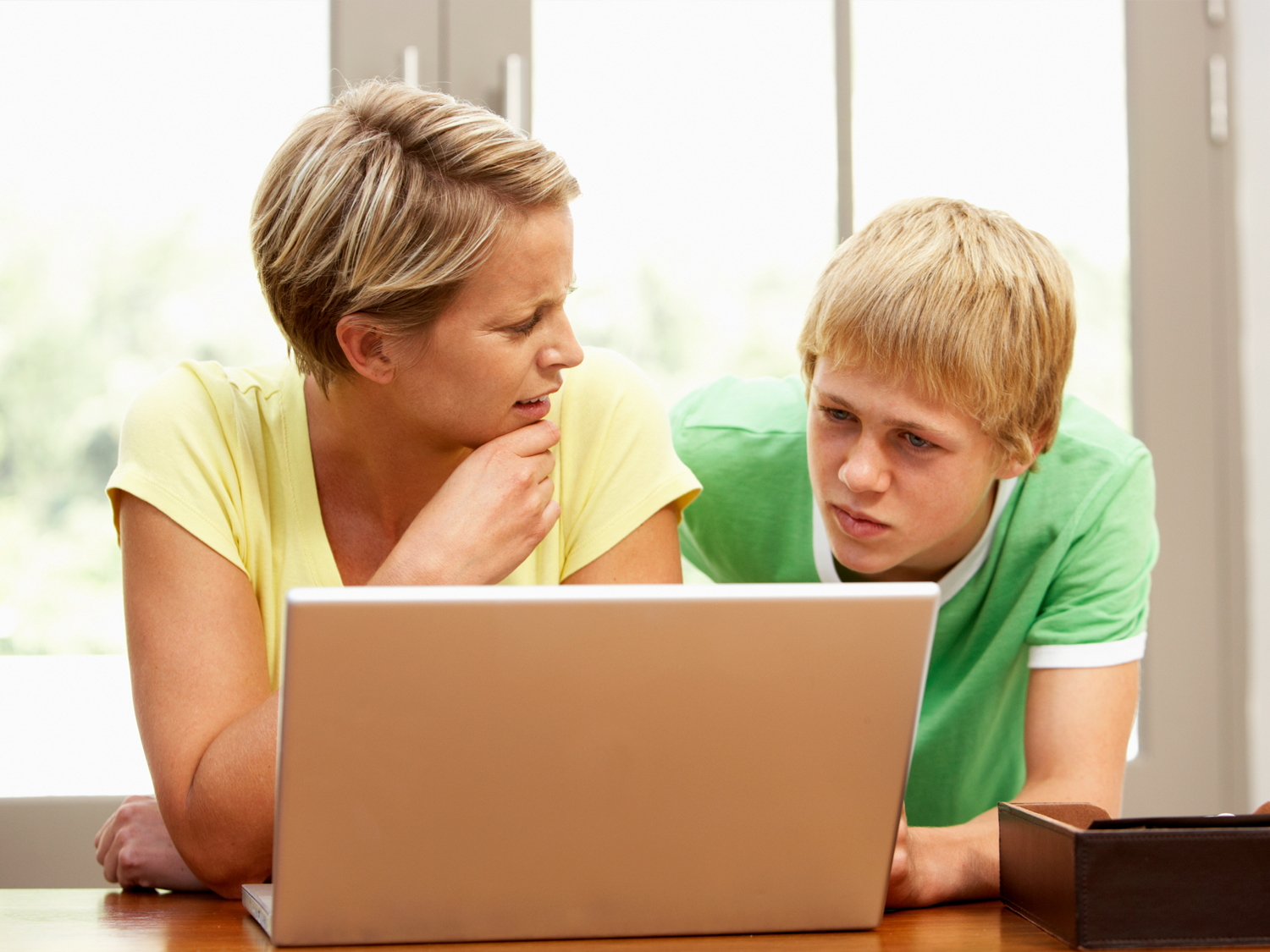 Under the current Alberta School Act, due to the provisions of Bill 24, a school principal must allow a Gay-Straight Alliance club (GSA) upon a student’s request. This is to be done immediately and without parental notification. The principal may not even consult the board in such a situation. Once a GSA has been formed in a school, students are allowed to organize Pride events or special LGBTQ+ events (posters, advertising, guest speakers, pride parades, etc.). Events organized by a GSA must be allowed by a principal, again without parental notification or consultation with the school’s board of directors.

During the election campaign, the United Conservative Party (UCP) presented its education platform. Of interest to our supporters was that the UCP promised to erase the additional provisions the NDP government enforced under Bill 24 in 2017 by proclaiming the Education Act. This would replace the School Act and everything in it.

On June 5th, Education Minister Adriana LaGrange introduced Bill 8, The Education Amendment Act. After a review of the 84 page bill, ARPA Canada is pleased to see that the provisions of Bill 24 (mandatory secrecy from parents) were kept out of the Education Act. Furthermore, Bill 8 adds a provision (section 33.1) to the Education Act that will allow boards of private schools a little more flexibility in how they best provide a safe learning environment to students. For this, we are very thankful.

However, there still remain a few concerns we are hoping you can help us address. The Education Act can be further amended to better insulate independent schools from ideological conformity to the dominant secular worldview in our province.

The government is moving quickly to pass numerous pieces of legislation before the summer break. Now is the time to let our voice be heard and hold the UCP accountable to ensure that independent Christian schools can create and implement polices that align with their Christian identity, Biblical worldview, and parental rights and responsibilities.

At this point we believe the best way to have our voices heard is to make a phone call to Minister LaGrange’s office. We need YOU to make a phone call and respectfully speak up! We’re approaching the end of another school year. There are many ways to “cap” off a school year. Let’s make political engagement one of these ways. CAP off this school year with a call to the Honourable Adriana LaGrange! 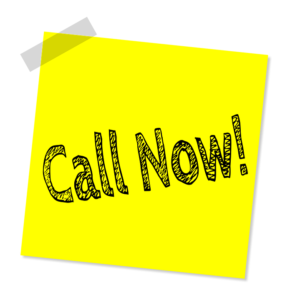 CAP – Call, Applaud, Propose. An on-line sticky note with simple and straight-forward talking points and contact information can be found right HERE to help you CAP off this school year. Just dial the number and use the prompts to guide your five minute conversation.

So, take that sticky note and call the Education Minister. Yes, pick up the phone and speak up for the right to send your child to a school that wishes to remain faithful to its Christian identity. Remember to be respectful!

You can view the PDF here.