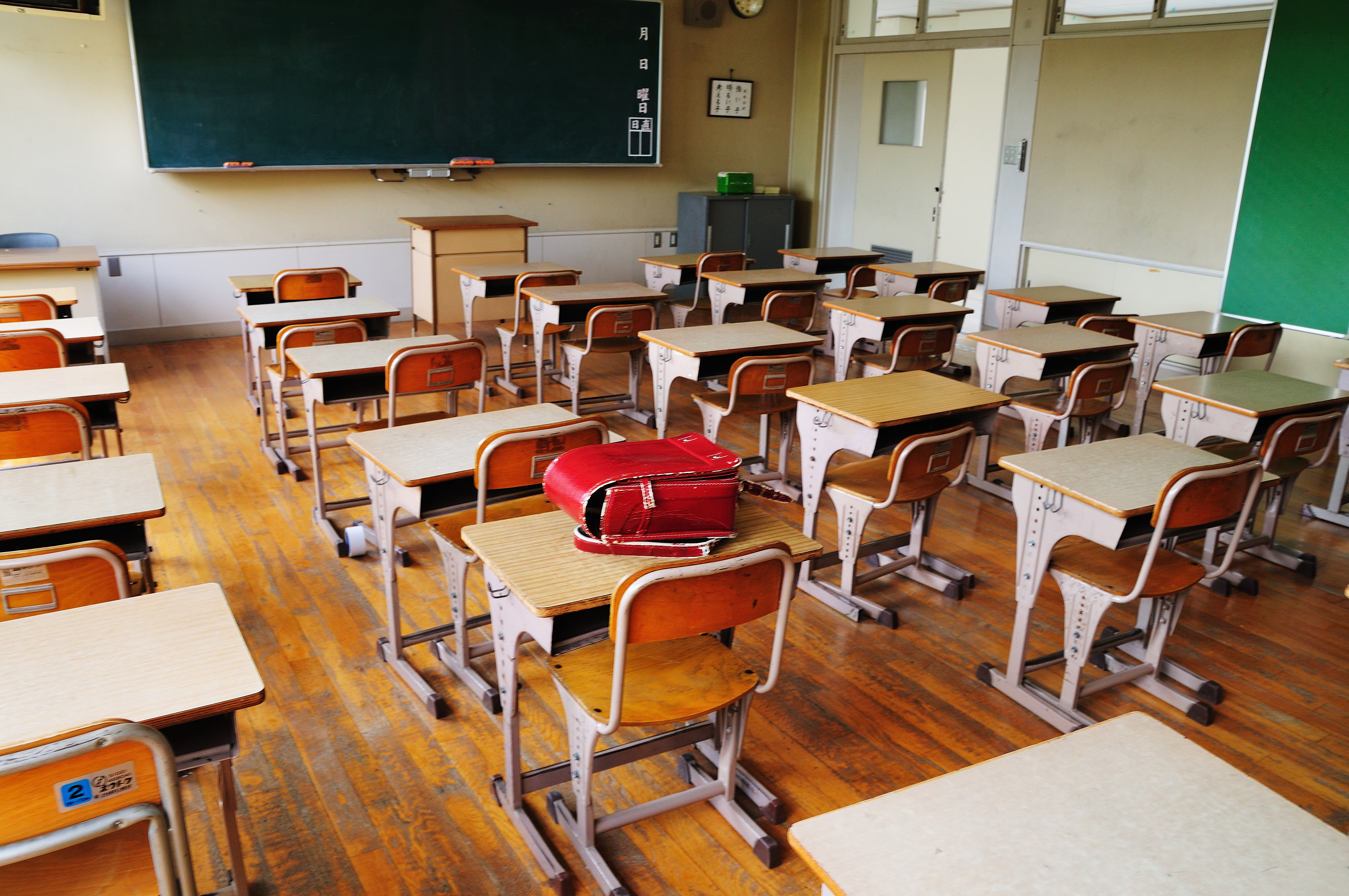 By John Sikkema In an important ruling, a Christian father lost his religious freedom claim against the Hamilton School Board. But it’s not all bad news. The main reason for E.T.’s loss (the father’s name is redacted to his initials) was the breadth of his claim and lack of evidence to support it. He lost on the facts, not the law. E.T. wanted school staff to give him notice whenever “moral relativism”, “environmental worship”, “occultic principles”, “sex education”, or “portrayals of homosexual/bisexual conduct and relationships and/or transgenderism as natural, healthy or acceptable”...

Derek Ross, Executive Director of Christian Legal Fellowship The Ontario Court of Appeal has released a decision in a case with major implications for parental rights in education. A father in Hamilton - referred to in court document only as "E-T" - had asked the Hamilton Public School Board for advance notification when certain subjects were to be taught at his children’s public school so that he could remove those kids from classes if the content conflicted with the family’s sincerely held religious beliefs. A lower court had turned down the request, and...

A surprise vote last week at the United Nations Committee on Social, Humanitarian and Cultural issues. There are 174 countries represented on that committee, and grouping of countries primarily from Africa blocked a resolution affirming the rights of children to self-determination when it came to sexual and reproductive health issues, and also inserted language that insisted on the primacy of parental rights when it came to issues of sex education. Several member states reaffirmed their belief that parents must play a central role in education, with Singapore’s delegate stressing that...

28 Nov 2017 LN Feature: TWU in the Supreme Court – Why this may be the most important case of the decade for Religious Freedom 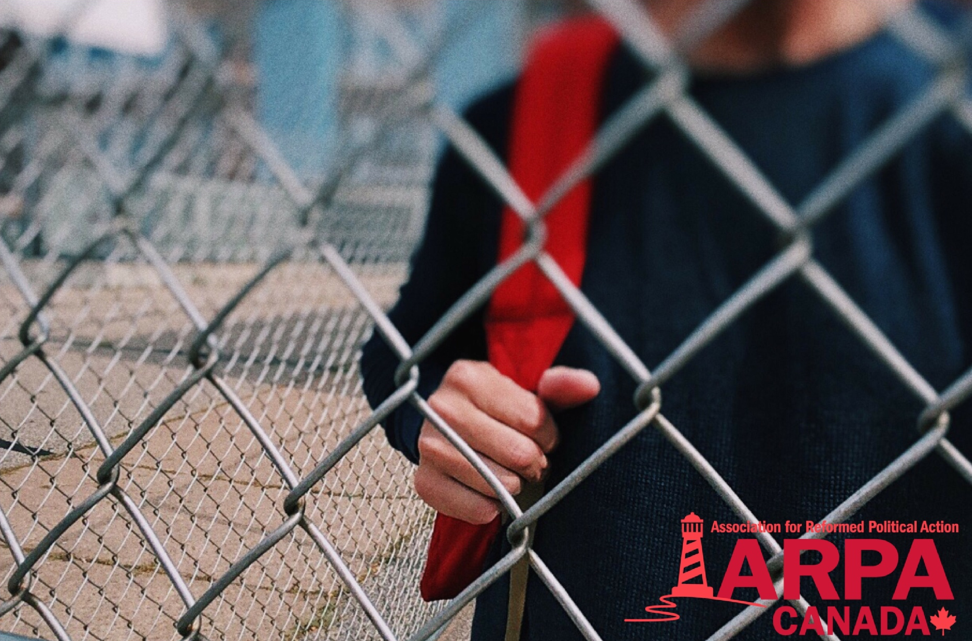 22 Nov 2017 Protect them All: a Christian case for eliminating lists of special identity groups in school policies

Schools, whether private or public, should adopt a zero-tolerance approach to bullying and harassment. Such policies are aimed at protecting each and every student in the school. Provincial education ministries often recommend – or in some cases require – long lists of identifying characteristics to be included in these policies such as race, citizenship, disability, creed, sex, and even the modern concepts of sexual orientation and gender identity. Christian schools, however, should not include these lists in their policies. While we agree that schools need to protect all students (including those who...

21 Nov 2017 Can we consider our political action a success or a failure?

ARPA's Executive Director, Mark Penninga Bill 24 passed by a count of 42 in favour, and 23 opposed. (You can see a tally of the vote count here). The 42 who were in favour included 38 NDP members, along with some independents and others. But 16 NDP members, comprising almost a third of the governing NDP caucus, didn't show up for the vote.  ARPA Executive Director Mark Penninga says it's clear the EasyMails had an impact. "We don't know if (they) had a direct impact on whether NDP MLA's actually showed...

Lawyer John Carpay for the Justice Centre for Constitutional Freedoms Bill 24, the "Act to Protect Gay Straight Alliances" in Alberta, passed third reading in the legislature last week. This is the Bill that would, among other things, make it illegal for schools to inform parents if their children had joined a so-called "Gay Straight Alliance" - a school club ostensibly set up to support gay students or those struggling with gender identity issues. Just hours before the final vote, the Justice Centre for Constitutional Reforms in Calgary announced that if the...

ARPA Canada Grassroots Manager, Colin Postma ARPA did a lot of citizen engagement on Bill 24. Grassroots Manager Colin Postma says with the quick turn-around on the bill - less than 3 weeks from its first introduction to final passage - a lot of work had to get done very quickly. "We had a conference call the day after the bill was introduced, and put a bit of a plan together. We ran a significant number of Facebook and Social Media ads that went out and reached a couple of hundred...

Bill 24 threatens parental rights in Alberta **UPDATE** Bill 24 has since passed through the Alberta Legislature. JCCF has announced they will be initiating a legal challenge to Bill 24 soon. *** Bill 24 creates an environment that assumes parents are a detriment to the wellbeing of their own children. Bill 24 also threatens to shut down Christian schools, and other faith-based schools by mandating things that people of faith simply cannot do. How can parents instruct their children according to their faith convictions if others are keeping information about their children...

Rachel Notley, Premier of Alberta ARPA Canada lawyer, John Sikkema Mike Schouten, Director of Advocacy Alberta's Bill 24 is the topic for our feature today. The Alberta Legislature is set to resume committee hearings today on Bill 24, called an "Act to Protect Gay Straight Alliances". ARPA has launched a major initiative to oppose this bill, including phone calls and EasyMails. On the feature today, ARPA lawyer John Sikkema and Mike Schouten. They've both been doing a lot of work on this file in the past week. ------- LN: John, I want to start with you...