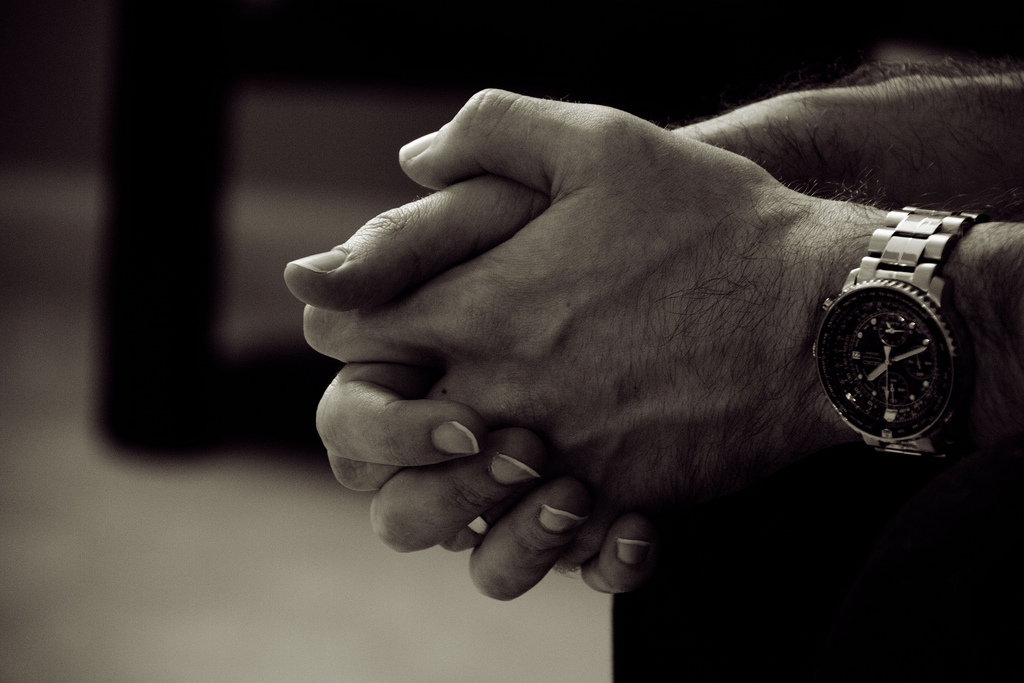 by Levi Minderhoud   We are blessed to live in a province that recognizes the importance of prayer. The Standing Orders of the BC Legislature mandate that morning or afternoon sessions open with prayer. The Speaker of the House invites an MLA to offer one of five standard prayers developed by the BC Legislature or to offer a prayer of their own devising. In practice, about half of the prayers offered in the Legislature are based upon the standard prayers, while half are written by MLAs. Although these prayers are short –...

MP Iqra Khalid Parliament's Heritage Committee has started a round of public hearings that were mandated earlier this year with the passage of Motion 103. That motion instructed the Committee to "undertake a study of how the government could develop a whole-of-government approach to reducing or eliminating systemic racism and religious discrimination, including Islamophobia.” ARPA lawyer John Sikkema has been watching some of the hearings in Ottawa, and he says it's becoming clear that the committee is broadening the focus of its discussions beyond just the term "Islamophobia". He says the motion... 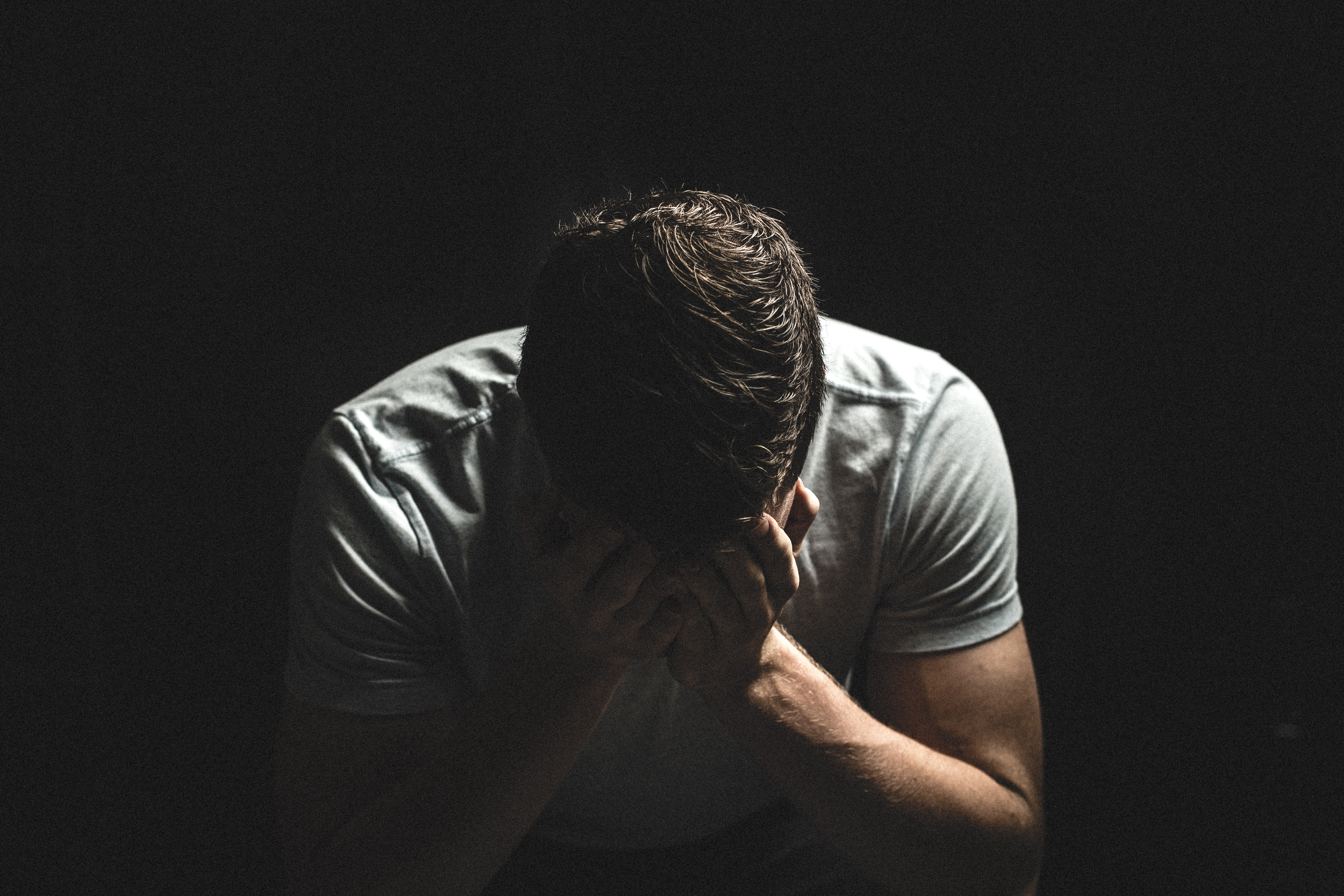 by Colin Postma Despite all the talk of reconciliation with Canada’s aboriginal population over the years, all is still not well in the minds of many Canadians. Canada recently celebrated its 150th Birthday. Canadian flags, parades, and fireworks were the staple in every Canadian city, town, and village. In my home town of Ottawa, thousands waited in line for hours in heavy rain just to be a part of the events on Parliament Hill. But many Canadians felt differently. One of my Facebook friends posted a picture of himself wearing a shirt with... 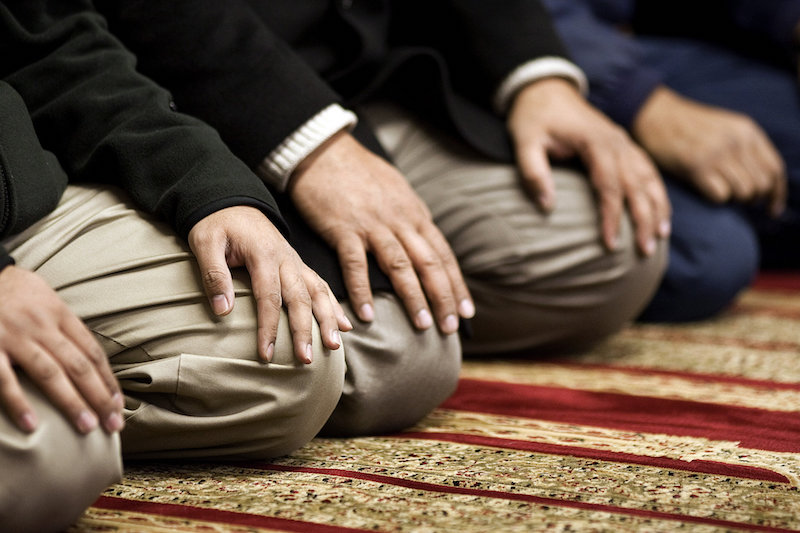 By John Sikkema Iqra Khalid, Member of Parliament for Mississauga, tabled her Private Member’s Motion, M-103, in December, 2016. The motion calls on the House of Commons to: (a) recognize the need to quell the increasing public climate of hate and fear; (b) condemn Islamophobia and all forms of systemic racism and religious discrimination and take note of House of Commons’ petition e-411 and the issues raised by it; and (c) request that the Standing Committee on Canadian Heritage undertake a study on how the government could (i) develop a whole-of-government approach to reducing or...

MP Scott Reid A controversial motion which, if passed, will have the House of Commons Heritage Committee study the issue of religious discrimination – specifically including the term "Islamophobia" – had its first hour of debate in the House of Commons last week. There has been increasing opposition to the motion, largely because of fears that it will restrict criticism of a specific religion, and because the term "Islamophobia" remains undefined. The Conservative caucus drafted a motion of their own, which was similar but contained some important distinctions. Lanark-Frontenac-Kingston MP Scott Reid said the...

Last year we issued a call to action which many of you heeded. Thank you! Below is a letter that was shared with us as to the action that some businessmen in the Niagara (Ontario) region did on this initiative. Greetings Fellow Christian Business Leaders: Late in the fall of 2014, the "Legal Leaders for Diversity" (LLD) which is made up of 77 massive corporations in Canada, sent a letter to the law society of Upper Canada requesting that Trinity Western University (TWU) be denied accreditation for a law school....

The Fraser Institute has published a research paper titled "Myths and Realities of First Nations Education" and as can be seen by the graphic to the left, there is a visible distinction between First Nations and public schools, and not for the right reasons. The report looks at the per student cost of educating children in public schools compared with reserve schools and the standards required (or not) by both systems. The authors state that "simply increasing government funding for education does not result in a better education...

Posted at 17:02h in Abortion, Bills and Motions, Criminal Justice, Economics, Environment, Family, Fundamental Freedoms, Gender and Sexuality, Multiculturalism, Politics 0 Comments
0 Likes
Share
The following article, "Report Card: Assessing Canada's Conservative Government on 10 Key Issues" was originally published in the Reformed Perspective magazine. It has been updated and included here as a reference item for our readers. You can download a PDF of the updated version, linked at the bottom of the text if you wish to print a copy. By Mark Penninga (Updated July, 2014) In a June 2011 article for Reformed Perspective I detailed 10 realistic goals that could be accomplished for our nation under this Conservative government if our leaders have the courage to lead and if citizens give them the encouragement and accountability to do so. Now that we are about halfway through this government’s mandate, how are we faring on these issues? 1. Give Aboriginals the responsibility and hope that belongs to all Canadians Grade: B+ Not long after ARPA published a policy report on this issue in 2012, we were very encouraged to see the federal government announce a number of bills and policies to increase accountability, equality, and opportunity for Canada's Aboriginal peoples. In June 2013, the First Nations Financial Transparency Act became law. Aboriginal MP Rob Clarke has also introduced a private member's bill C-428 entitled the Indian Act Amendment and Replacement Act. And the government has also taken steps towards allowing private property ownership on reserves and increasing parental responsibility in education. As encouraging as these changes are, they are small steps in light of the enormity of the problem. And given that the issue crosses into provincial responsibility, much more can also be done in having the provinces and federal government work towards a common vision. 2. Reform the Canadian Human Rights Commission Grade: C- In light of all the opposition from all sides of the political spectrum to problematic sections of the Canadian Human Rights Act, it is striking that it took a private member's bill (Brian Storseth's C-304) to finally abolish Section 13 in the summer of 2013. This was a huge victory, but the current government can't take much credit for it, apart from not actively opposing it. Much more can be done to reform or even abolish the Canadian Human Rights Commission.
Read More

03 Feb 2014 The Truth about Missionaries: Bearers of Freedom

Posted at 15:33h in Multiculturalism, Public Theology 0 Comments
0 Likes
Share
ARPA Note: We are reposting this article because of its clear significance to our Canadian context. It should be a wake-up call to anyone who believes that we can change a society for good by leaving God's Word hidden in our homes. By John Stonestreet, Breakpoint Commentaries: What's been perhaps the greatest force for democracy and freedom in the world? Read the surprising answer. For the last several generations, missionaries have gotten a lot of bad press. They're called cultural imperialists or tools of colonial oppression, and in the pages of books such as "The Poisonwood Bible," or, for an earlier generation, James Michener's "Hawaii," they're presented as paternalistic, ignorant enemies of glorious indigenous cultures. Even many supporters of so-called "native missionaries" in Asia, Africa, and Latin America suggest that Western missionaries should just "stay home" and "let the nationals do it." But a funny thing happened on the way to missionary irrelevance: Ground-breaking, peer-reviewed research reveals that the presence of Protestant missionaries is the greatest predictor of whether a nation develops into a stable representative democracy with robust levels of literacy, political freedom, and women's rights.
Read More

13 Sep 2013 ARPA in Ottawa Citizen and Calgary Herald: Who is Calling the Kettle Black?

Posted at 15:26h in Multiculturalism 0 Comments
0 Likes
Share
ARPA Note: Watch a CTV interview with André on the same topic here. It has also been covered by Newstalk1010 in Toronto, the National Post, and replublished in the Calgary Herald.  By André Schutten, Ottawa Citizen, Sept 12 2013: While picking up a couple of cigars from the local smoke shop in Gatineau, I got into a short but lively conversation about the new Charter of Quebec Values introduced by the Parti Québécois that morning. The friendly tobacconist assisting me was supportive of the new charter, as are two thirds of Quebecers if recent polls are to be believed. I disagreed with the tobacco salesman, and was bold enough to tell him why. However, my friend across the counter did point out one thing that has been missed in the commentary to date, a point that I had to concede. Referring to the negative response coming from the "Rest of Canada", he scoffed, "Look at the pot calling the kettle black." As I lit my cigar later that evening, I was surprised to be able to recall example after example of exactly what my friend had called "hypocritical outrage." Let me just give one for each province west of Québec. In each case of state intrusion on religious rights, the majority of the mainstream media, federal politicians and society in general didn't bat an eye.
Read More