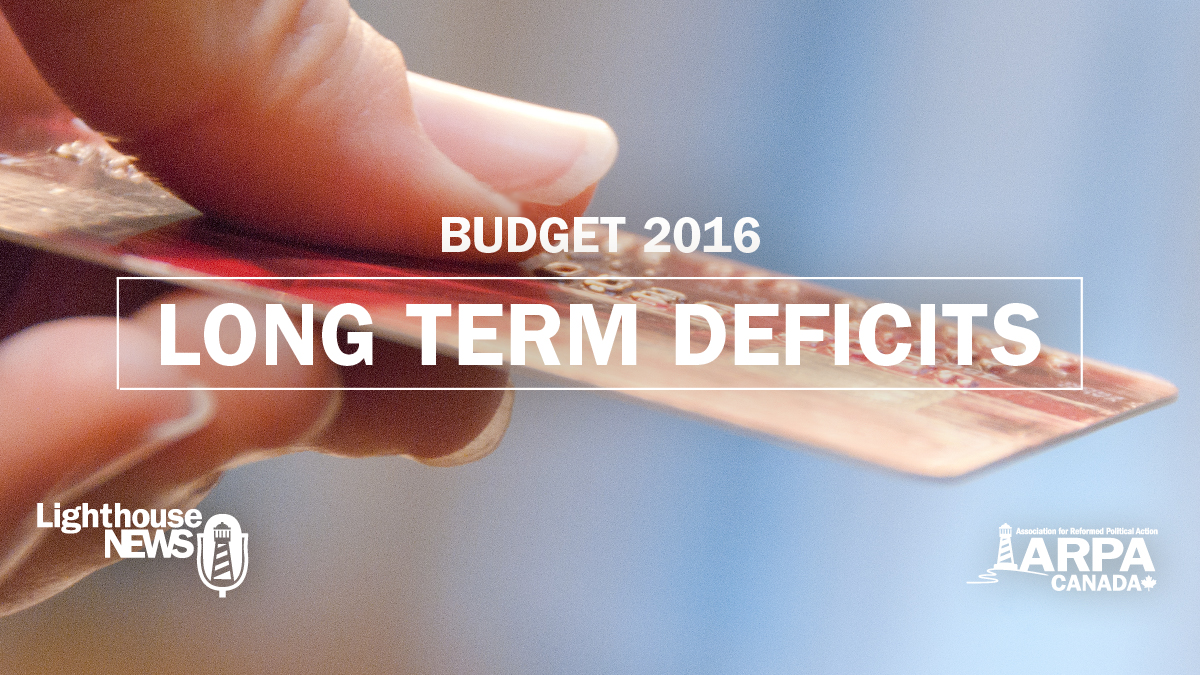 The Trudeau government brought down its first budget last week. You can find the full text of Finance Minister Bill Morneau’s speech here. On the feature, we talk to Andrea Mrozek from the Cardus Family about the changes to family tax policies. We also look at the impact of the document’s $29.6 billion dollar deficit, both with ARPA policy analyst Colin Postma, and Sean Speer at the MacDonald-Laurier Institute. The budget prompted lots of commentary, and while we didn’t have time to go through it all on the program, you can read some of that commentary here, here, and here.

In the news, there’s a new twist to doctor-assisted suicide in Canada. A judge in Ontario has agreed that it’s OK for a doctor to falsify the death certificate of an elderly man to hide the fact that he requested a doctor-assisted death. We speak with Alex Schadenberg from the Euthanasia Prevention Coalition about the implications of the ruling.

A coalition of disability activists has come up with a list of safeguards to help protect “vulnerable persons” from doctor-assisted suicide. The “Vulnerable Persons Standard” includes four main points – you can read them here, and sign on with your support for the concept here.

Some new developments in the Molly Matters case. MP Cathay Wagantall’s Private Members’ Bill has cleared a Commons Committee, which means it will come up for a vote in Parliament.  There’s also a new online petition in support of Wagantall’s bill; a petition that has official standing in Parliament. You can view and sign it here.

And a very unexpected sudden death in Ottawa last week. Southern Alberta MP Jim Hillyer passed away, of an apparent heart attack. We speak with Southern Alberta ARPA’s John Voorhorst about the relationship his group had with Mr. Hillyer.