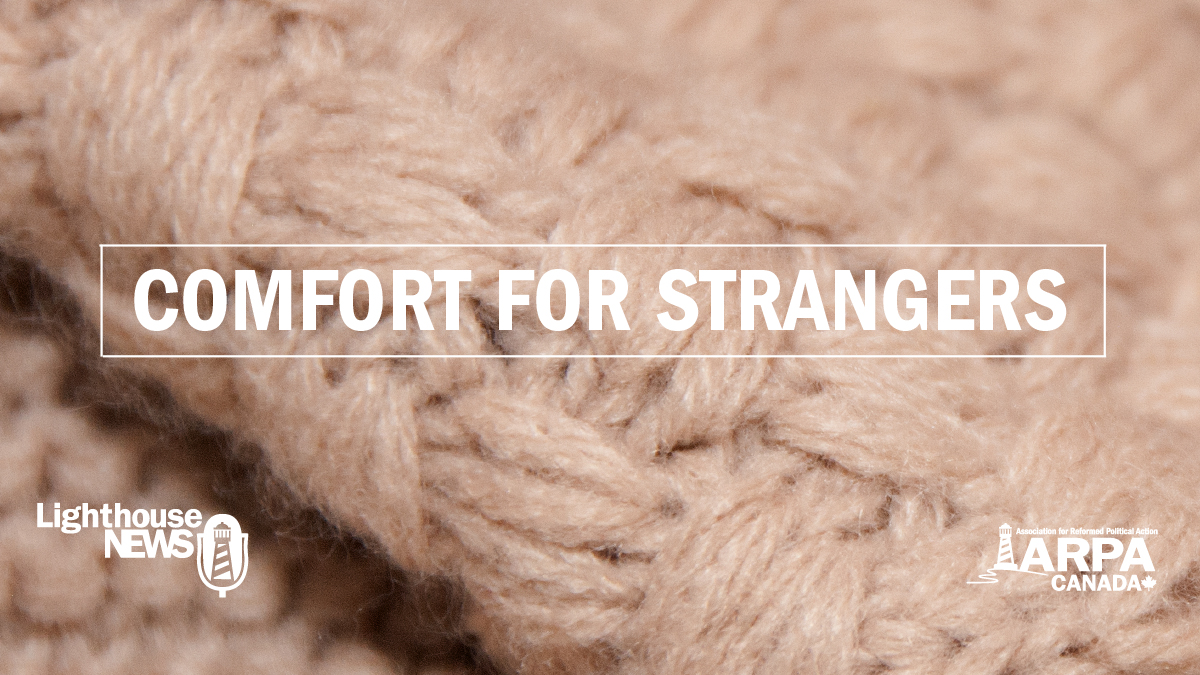 The ARPA Canada board and staff held their annual meeting last week. This week, we feature a devotional given by Rev. W. den Hollander, on the comfort contained in Scripture for those who would stand against the culture.

Some in-depth analysis of the new guidelines published by the Alberta government earlier this week on “transgender policies” in the education system. The policy guidelines expressly say that both private and charter schools will have to comply with the provisions of Bill 7, a law that was passed in Alberta just before Christmas.

The federal government has appointed a joint Commons-Senate Committee to work through the ramifications of the Supreme Court ruling on doctor-assisted suicide, and they have now also released the report of that special “select panel” the Harper government appointed to study the issue last year.

The University of Montreal released a disturbing report last week on infant death records. The numbers show 218 babies were born alive after failed abortions and left to die during the period from 1986 to 2012. On the program this week, we talk with Mike Schouten from We Need a Law about the numbers, and what they mean. Mike has also written an op-ed on the issue, which you can read here.

And ARPA’s Booties for Babies campaign is continuing. This week, we talk to a young mom in Alberta who has made 100 booties…all by herself!