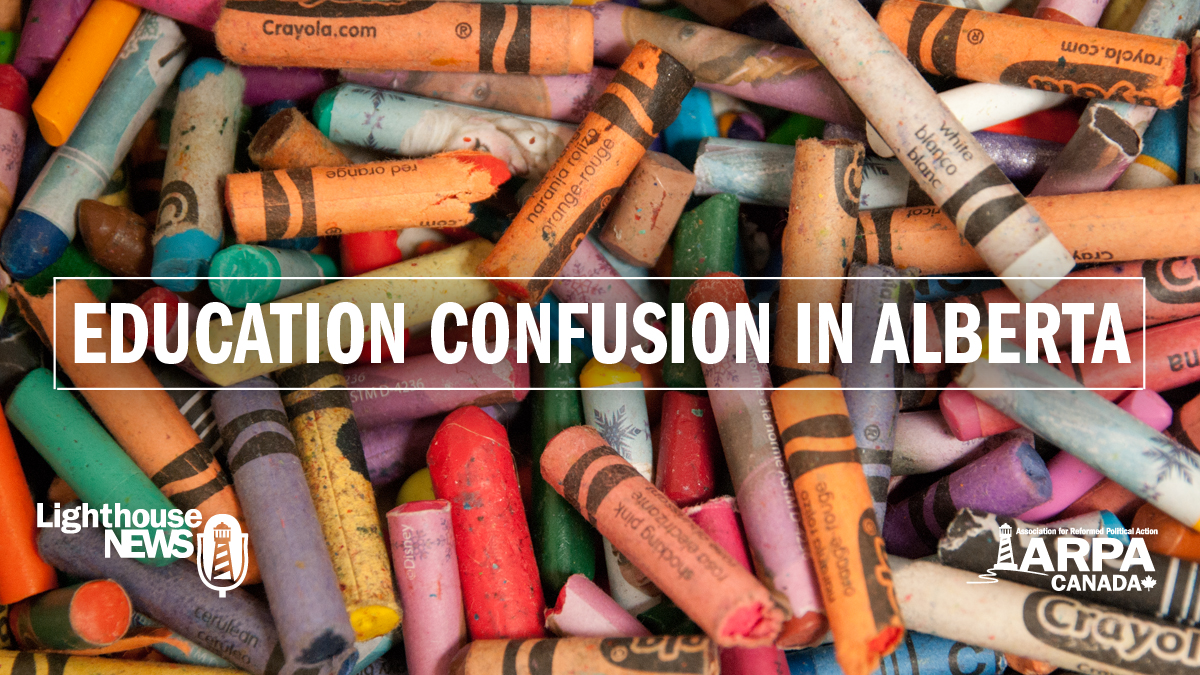 A firestorm in the Alberta Legislature last week over a motion that would have confirmed government support for education models outside of public education. Opposition leader Ric McIver was actually ejected from the legislature. On the feature this week, John Jagersma from the Association of Independent Schools and Colleges in Alberta, on what the debate truly signified.

A ruling from the BC Court of Appeal which says that the Charter of Rights and Freedoms doesn’t apply on University campuses. André Schutten joins us to explain why that ruling may be good news for Trinity Western University.

A distinctly ARPA-related angle to the last week’s provincial election outcome in Manitoba.

There has been more pushback to Ottawa’s doctor-assisted suicide legislation.

We have an update on Cassie and Molly’s Law.

Cardus challenges Canada’s business community to think outside the box on K-12 education.