Donald Trump and the Evangelical Vote 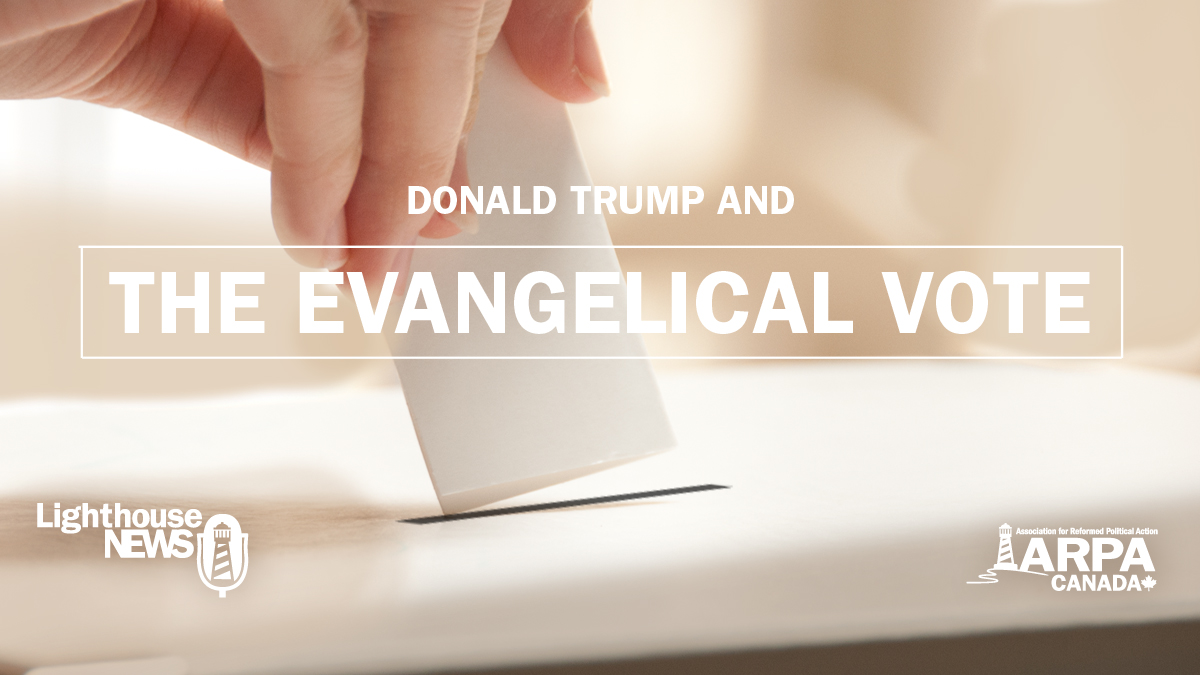 On the feature this week, a look at how Christians are engaging in the U.S. Presidential Primaries, and Donald Trump’s appeal to evangelical voters. Also on the feature, some clips from Franklin Graham on the state of US politics. Those clips were taken from an interview with Fox News religion correspondent Todd Starnes. You can hear the full interview here.

In the news, a bill has been introduced in the Senate to ban spanking in Canada. André Schutten analyzes some of the underlying presuppositions behind the bill, which you can find in a speech delivered in the Senate when the bill was introduced.

The abortion lobby is trying to use the Zika virus to expand access to abortion. On the program this week, we talk to We Need a Law’s Anna Nienhuis about a blog post she wrote on this issue.

We Need a Law had an exhibit late last month at one of the biggest Christian conferences in western Canada. Mike Schouten says it was a huge success.

A challenge from ARPA’s new manager of grassroots engagement on the euthanasia file.

And a big win in a major Toronto freedom of religion case.