Going In Depth on Doctor-Assisted Suicide 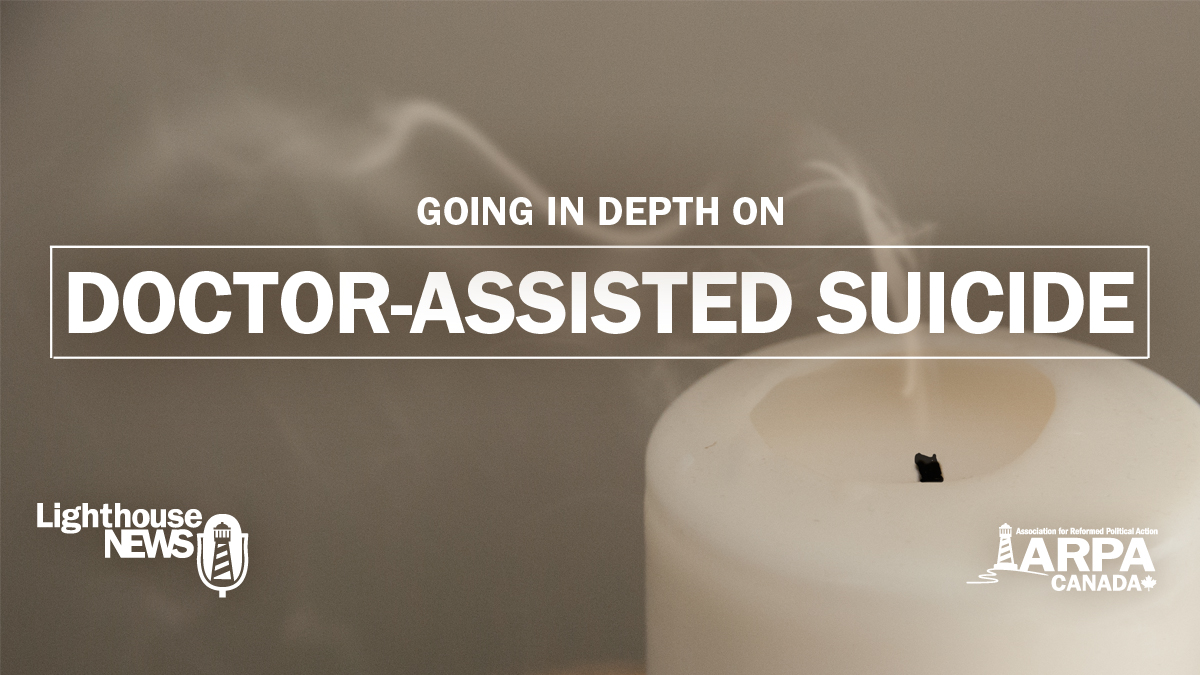 We have a full-edition program this week on the joint Commons-Senate Committee Report on Doctor-Assisted suicide. ARPA lawyer André Schutten and policy analyst Colin Postma take a close look at the report, and also explore some of the political realities of what the report means in terms of the law that Parliament is supposed to pass by June.

Also on the program, Al speaks with a vice-chair of the Committee that wrote the report, St. Albert-Edmonton MP Michael Cooper, who helped write a dissenting report (the dissenting report is on pages 51-55 following the committee’s full report) that provided some alternatives to the radical proposals in the majority report. We also speak with Conservative Senator Betty Unger, who released an open letter to Justin Trudeau last week. In the letter, she references the Prime Minister’s mother’s history of mental health issues, and urges him to not make Physician-Assisted Death available to those struggling under what she calls the “dark cloud” of mental illness.