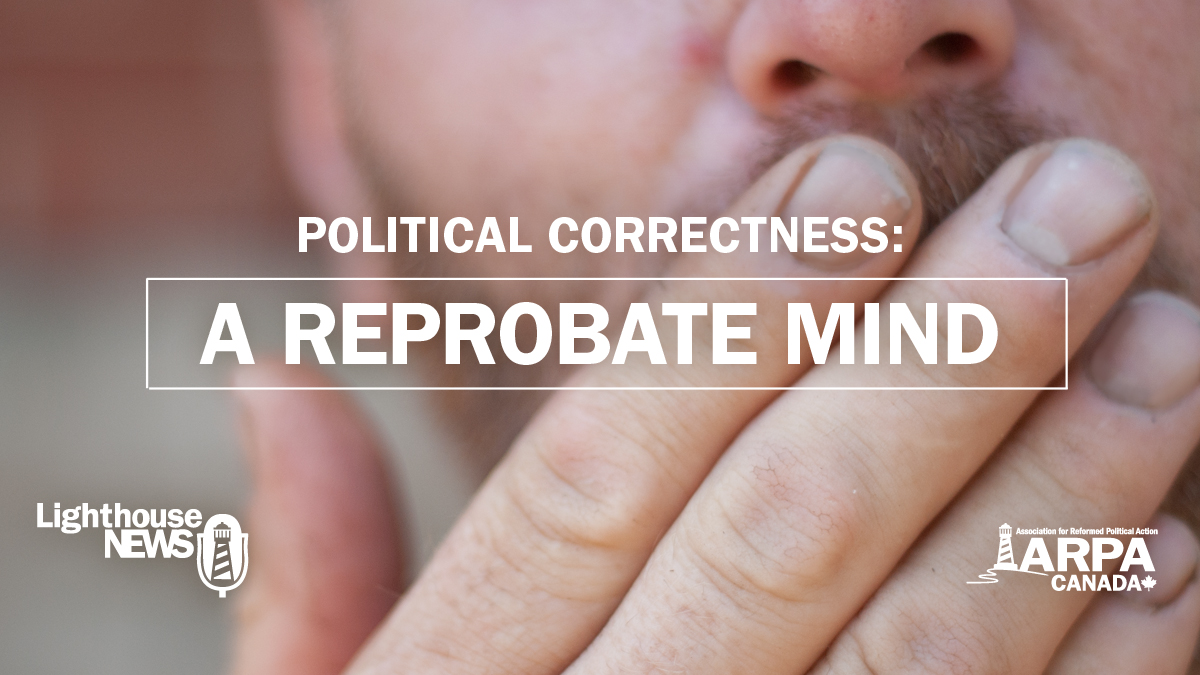 On the feature this week, Dr. John MacArthur from the Grace to You ministry, speaks on the primary role of government in promoting justice and righteousness. We have an edited version of an address Dr. MacArthur gave to a conference in Denver, Colorado over the July long weekend, in which he makes the case that the decline in Western culture had a direct correlation to the sins outlined in Romans 1.

A video of the full speech (about 30 minutes’ worth), is available here.

The Ontario Court of Appeal has upheld a decision by the Law Society of Upper Canada, denying accreditation to Trinity Western University’s proposed law school. ARPA lawyer André Schutten says the court ignored some basic legal analysis in coming to its decision.

The Native Women’s Association of Canada has endorsed Saskatchewan MP Cathay Wagentall’s Cassie and Molly’s Law, the private member’s bill that would increase Criminal Code penalties against those convicted of knowingly assaulting a pregnant woman with the intent of harming her unborn child.

For the first time ever, Canadian Prime Minister has taken part in a so-called gay pride parade. Justin Trudeau marched in the Toronto parade over the Canada Day long weekend. More concerning to social conservatives is the fact that interim Conservative Leader Rona Ambrose also took part in the march, along with all of the individuals who have thus far formally declared their intent to seek the leadership. CHP Leader Rod Taylor says there’s an exodus of Christians underway out of the CPC, and many are coming over to his Party.

Also this week, a quick look at some updates to the ARPA website.