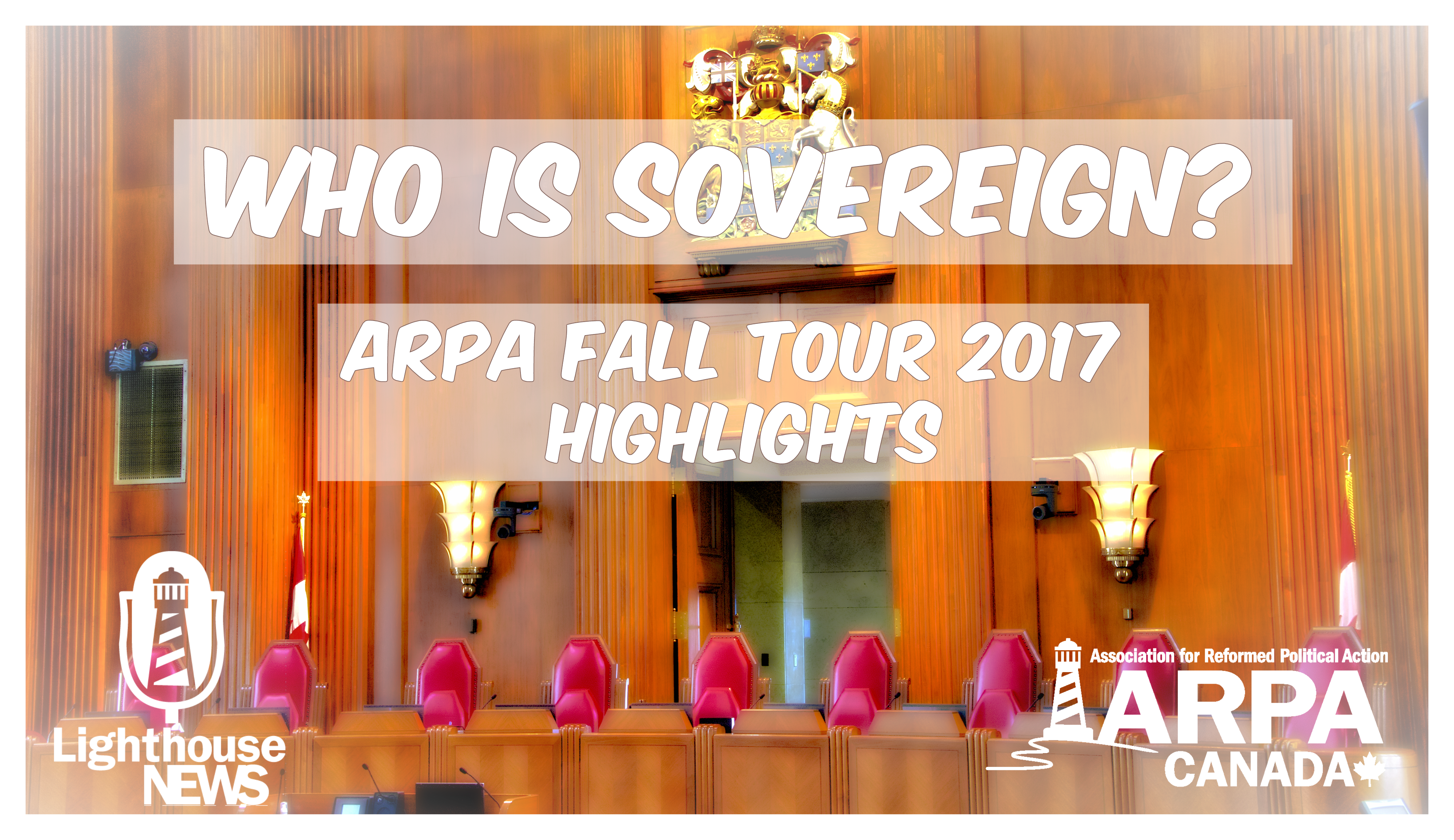 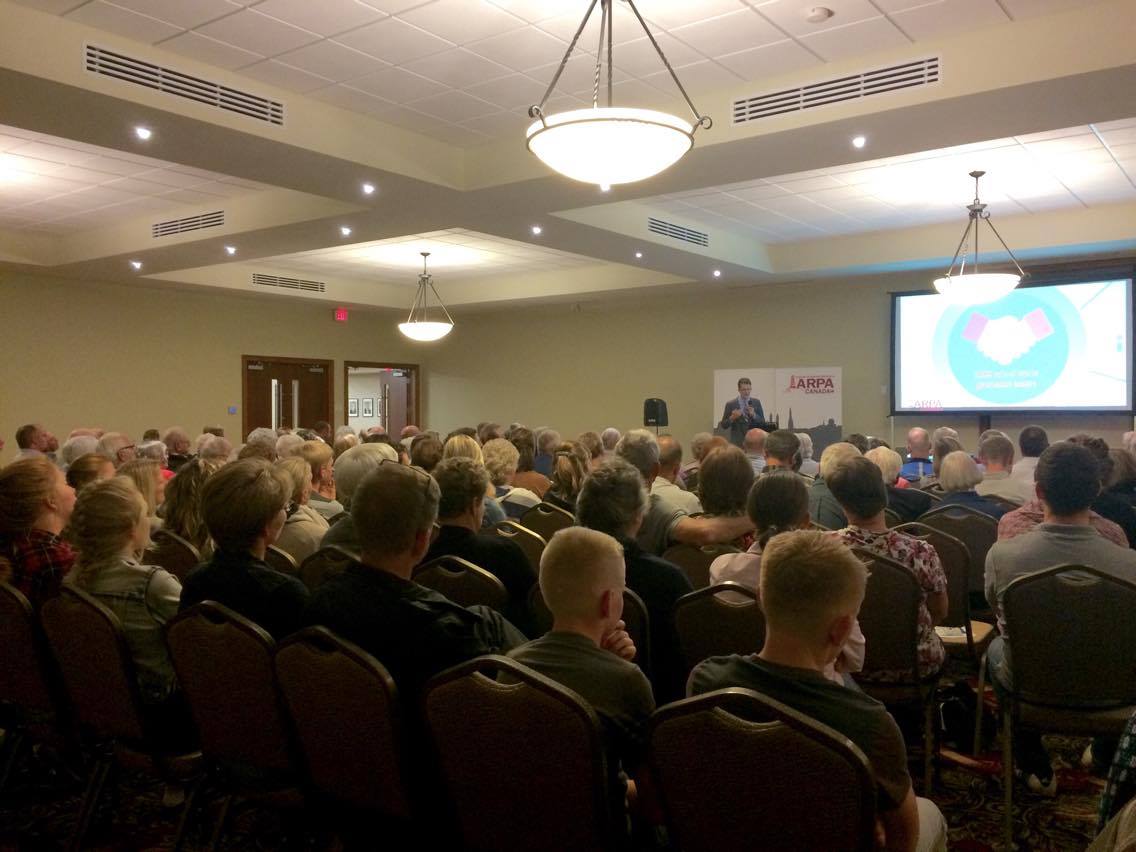 This week, a special, full edition of Lighthouse News. A recap of ARPA’s fall tour, which was themed around the question “Who is Sovereign?” 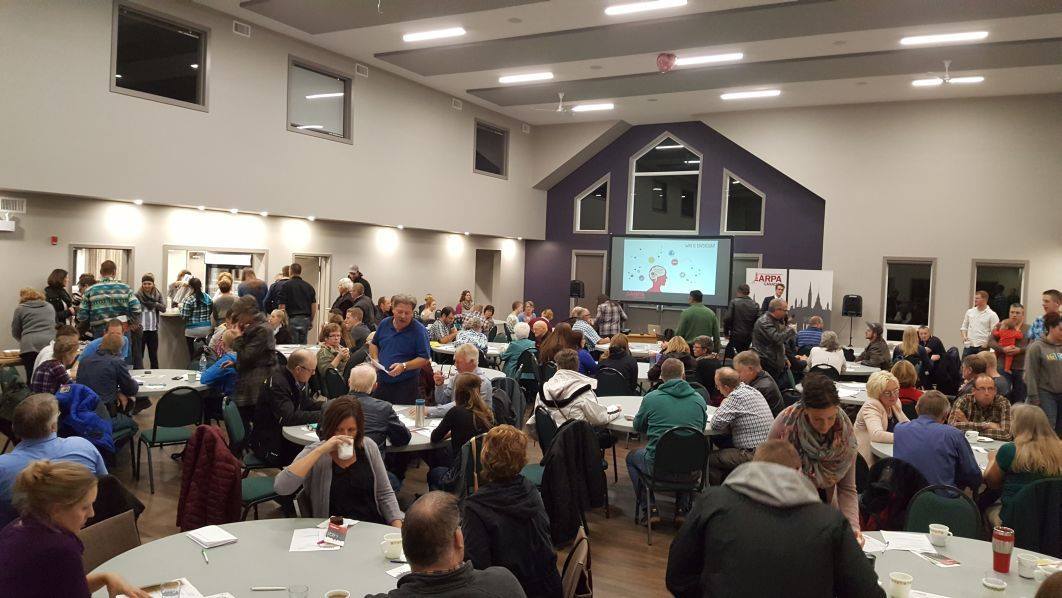 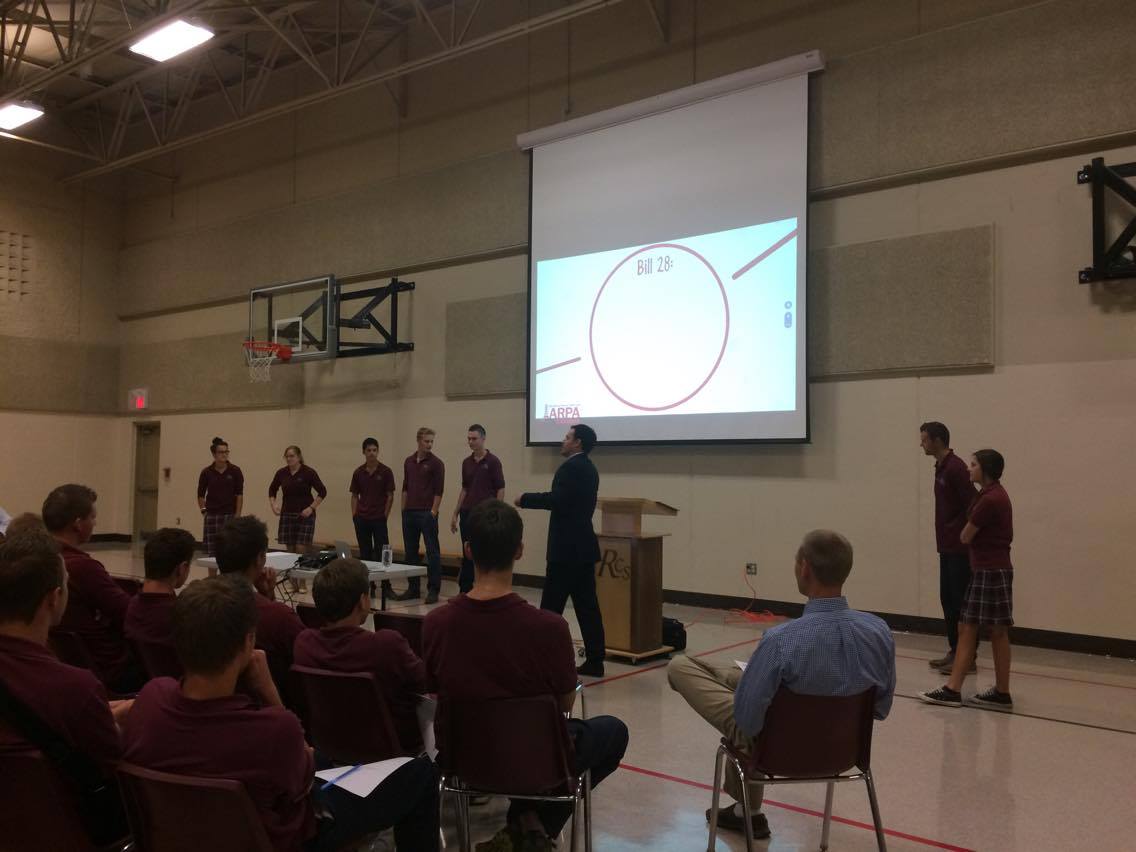 From Sept 25th to Oct 20th, ARPA staff made 20 stops across the country- with presentations to Christian Schools during the day (more than 14-hundred students saw those presentations), and another 20 stops during the evenings for ARPA supporters. The total attendance at the evening stops was at over 15-hundred. 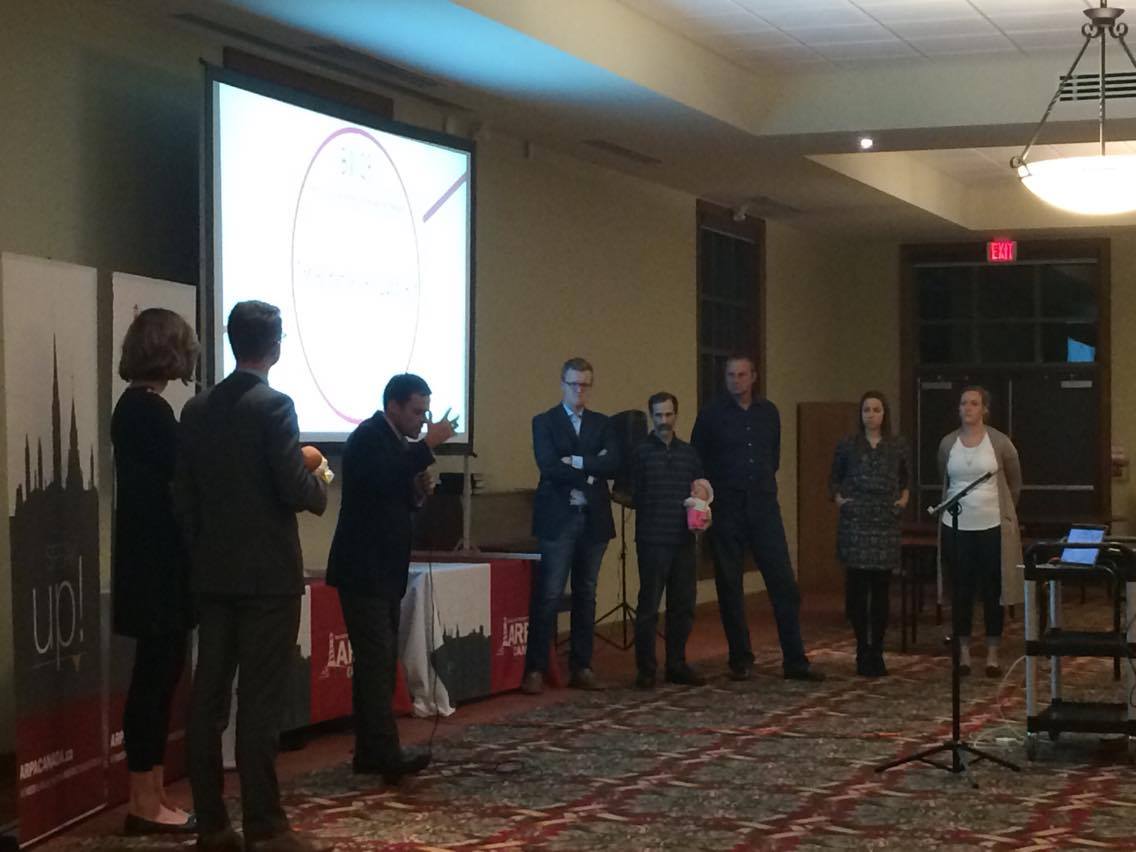 The tour was divided into two parts. The stops on the eastern portion of the tour – from Winnipeg to Ottawa – were hosted by Law and Policy Director André Schutten and Grassroots Manager Colin Postma. The western part of the tour, from BC to Regina, featured Executive Director Mark Penninga and staff lawyer John Sikkema. 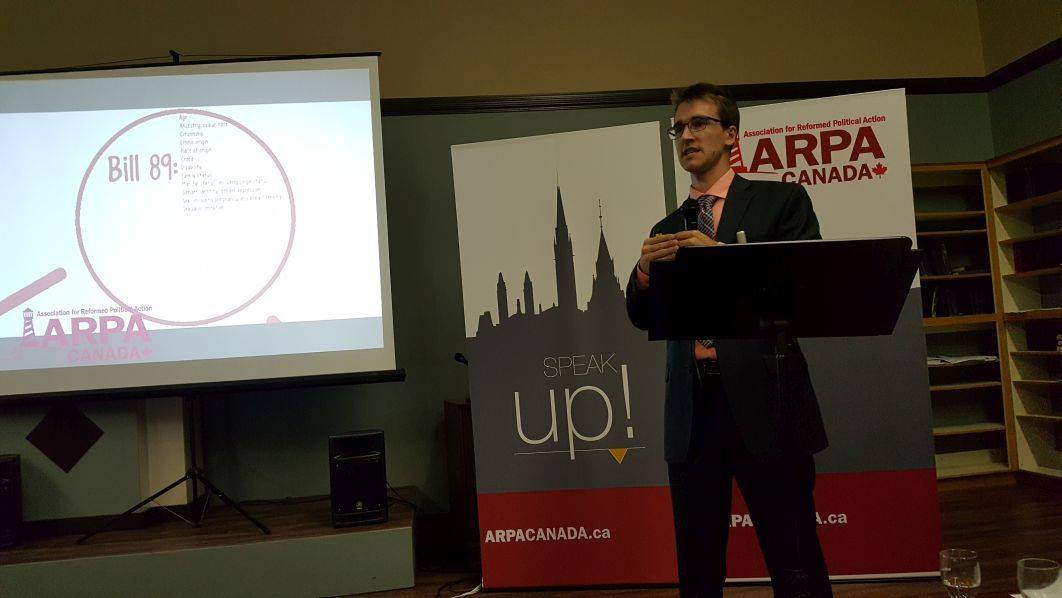 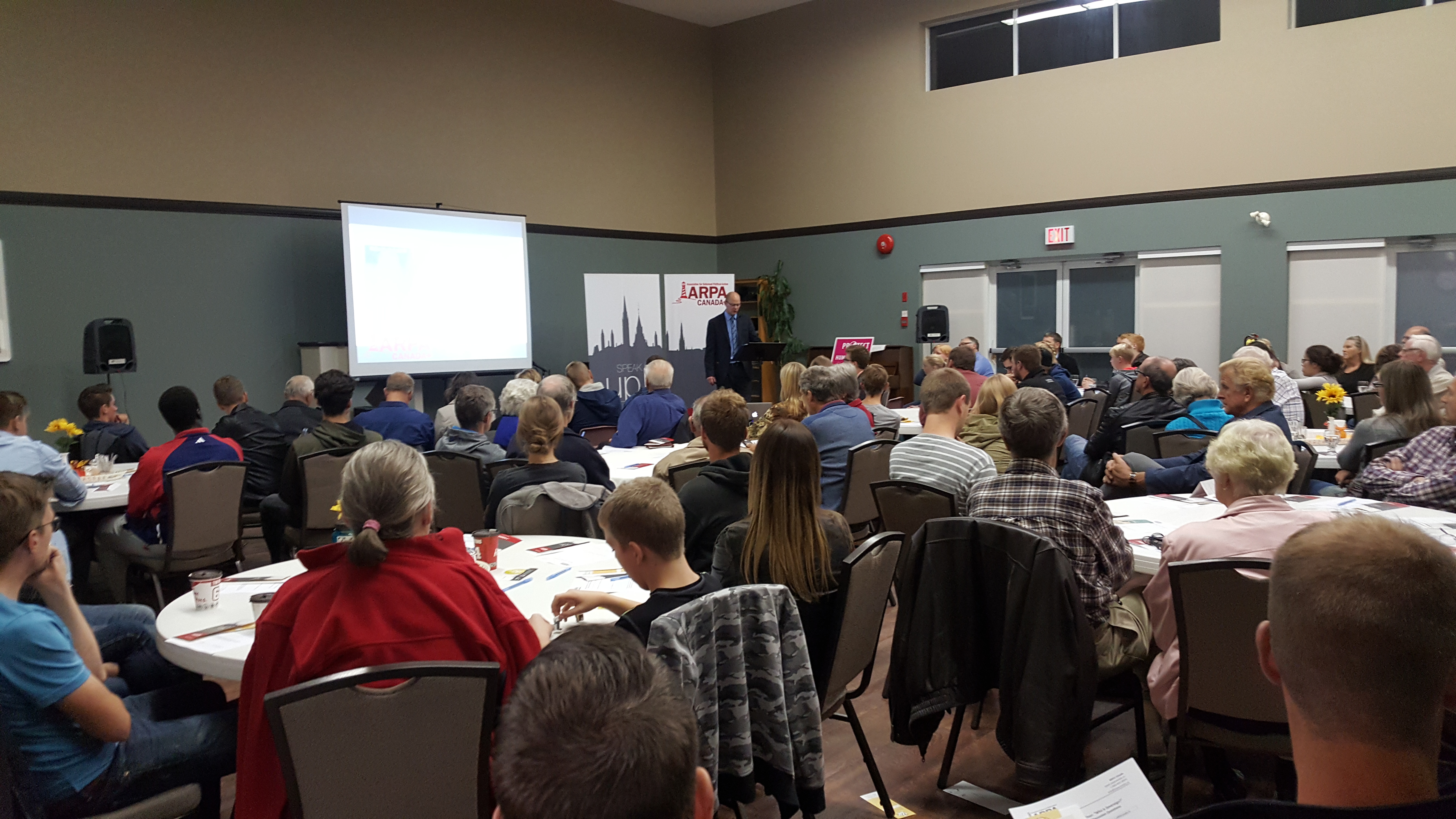 All the presentations basically followed the same script. We know there were many folks who couldn’t make it out to hear the material. So for those people, and for those who might want to hear the material again, we’re featuring a recording of two of the highlights of one of the evening tour stops; the one in Vernon, BC. 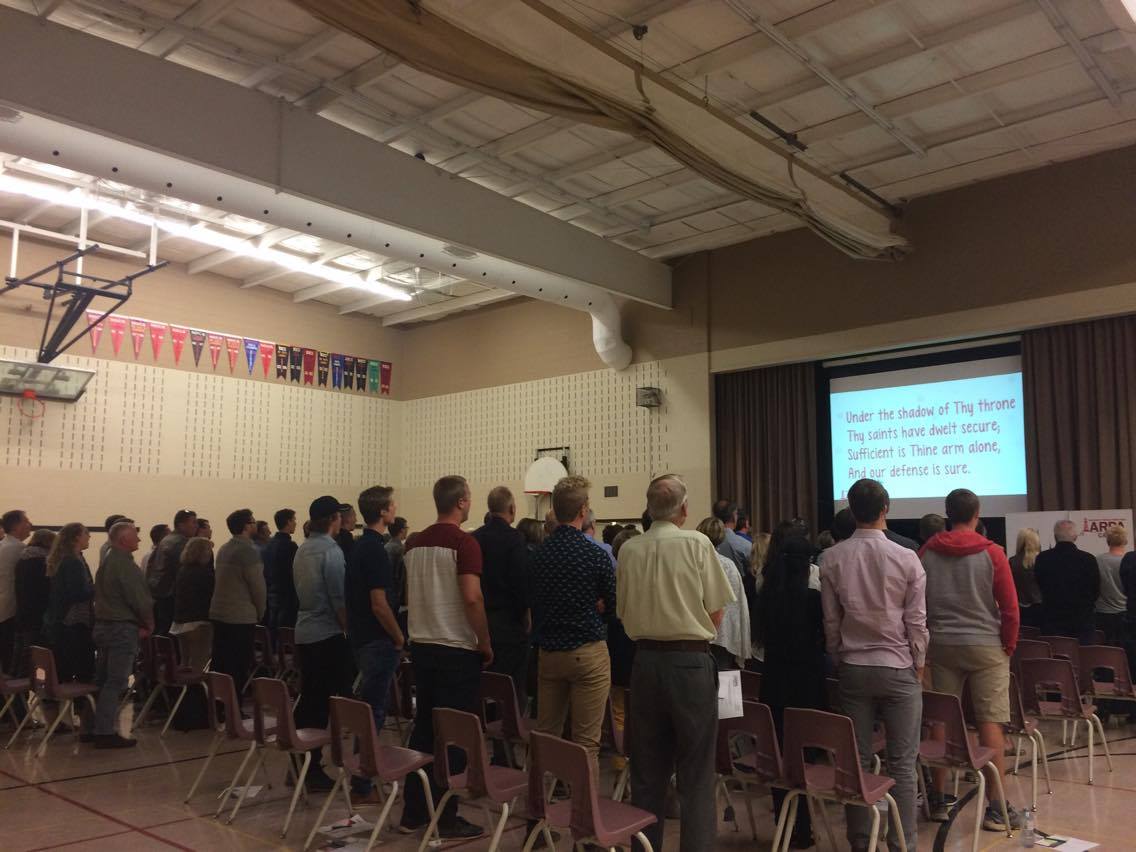