ARPA Note: Our director was able to sit in on this case yesterday in the Vancouver court. Given that “religious freedom” is being used to argue to overturn our Criminal Code’s provisions against polygamy, this will be a difficult case for the Christians who are taking part (REAL Women, and Christian Legal Fellowship). It is likely that it could go all the way to the Supreme Court of Canada. Christian Legal Fellowship has provided us with a list of prayer requests (available here).

VANCOUVER, British Columbia, November 22, 2010 (LifeSiteNews.com) – A court case that could determine the fate of Canada’s ban on polygamy opened today in Vancouver.

After numerous unsuccessful attempts to prosecute polygamy in the province, going back to the early 1990s, the province’s attorney general has asked the B.C. Supreme Court to determine whether the law against polygamy is consistent with the Canadian Charter of Rights and Freedoms and if charges may only be laid when the polygamous relationship is with a minor or involves abuse.

The case was brought forward after the B.C. Supreme Court threw out the province’s case against William Blackmore and James Oler, the leaders of rivalling Mormon sects in Bountiful, B.C., in September 2009.  The court made its decision because of a technical issue over the province’s choice of special prosecutor.

At the time, British Columbia attorney general Michael De Jong said it would be “inadvisable” to appeal the ruling “while questions persist concerning the constitutionality of Section 293 of the Criminal Code of Canada.”

Blackmore has claimed the province’s action against him was a violation of religious freedom.

Chief Justice Robert Bauman will hear from over 30 witnesses, including legal experts, sociologists, and people living in polygamous relationships.  There are also twelve interveners in the case.

Supporting the current law are the Christian Legal Fellowship, REAL Women of Canada,  the B.C. Teachers Federation, West Coast LEAF, the Canadian Coalition for the Rights of the Child, the David Asper Centre for Constitutional Rights, and Stop Polygamy in Canada.

Justice Bauman’s decision, while not binding, will have a major impact on prosecutors’ willingness to charge polygamists and on the fate of future court battles.

Pro-family advocates have long warned that the recognition of same-sex civil unions and “marriage” would open the door also to the legalization of polygamy. Blackmore himself has questioned the polygamy ban in light of same-sex “marriage.”

The case is expected to last until the end of January. 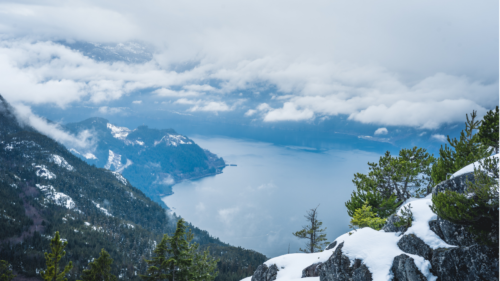 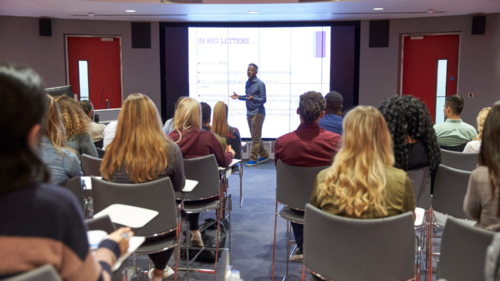