Censorship by any other name

Freedom of the Press, Homosexuality 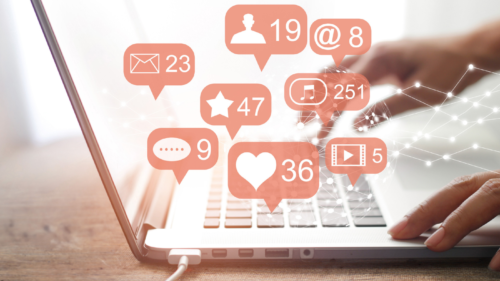 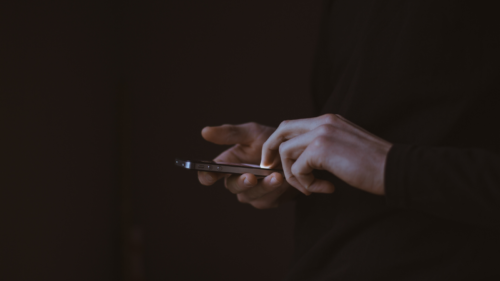