Globe & Mail, Jan 19 2011: South Sudanese voted overwhelmingly to declare independence from the north in a referendum, according to officials in seven out of the region’s ten states polled by Reuters on Wednesday. The poll is in line with widely held expectations of the result of last week’s plebiscite, the climax of a 2005 peace deal that ended decades of north-south civil war. Official results are not expected to be announced until early February. Keep reading 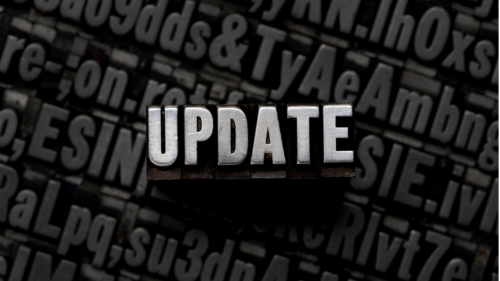