Mr. Pierre Paquette (Joliette, BQ): Mr. Speaker, a report from the show Enquête uncovered the close ties between the Conservative Party and fundamentalist ministers, some of whom-as we saw in the program – are verging on hysteria. We learned that a number of evangelical leaders have privileged access to Conservative members and senators, and use that access to influence federal politics. Is it not worrisome to see all these fundamentalist groups circling around the Conservative government, trying to change legislation to impose their religious values?

Hon. John Baird (Leader of the Government in the House of Commons, CPC): Mr. Speaker, every Canadian is entitled to be heard by our government. That is why our government is very proud to hold literally thousands of meetings with Canadians from coast to coast to coast. In the last few months, I have had the pleasure to meet with Jewish groups, Muslim groups, Hindu groups and Sikh groups. I have had the pleasure to meet with Buddhist groups. And I want to tell you something remarkable: I have even met with a few Christian groups.

Mr. Pierre Paquette (Joliette, BQ): Mr. Speaker, the problem is that the evangelical churches are the fringe of the Conservative Party. We have seen it a number of times in the Conservatives’ many attempts to reopen the abortion debate here and on the international stage. Each time a bill is deemed to go against their religious doctrine, the Conservatives bustle about to get it rejected. We need only think of our bill on the right to die with dignity. Even the Conservative government’s science policy is directed by a creationist minister. When will the Conservatives understand that there needs to be a separation between church and state?

Hon. John Baird (Leader of the Government in the House of Commons, CPC): Mr. Speaker, I really do not know where to start with that question, but let me say this. As Canadians, people of faith, certainly have every right to be heard by their government. We respect their positions and their views. We think it is tremendously important in a pluralistic society like Canada to always reach out to people of different backgrounds, and we make no apologies for it. 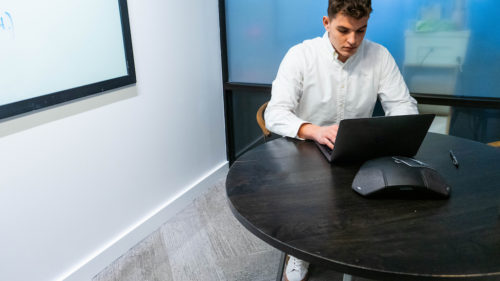