The Facts on Insite: Overdoses and Harm Reduction

19 Apr 2011 The Facts on Insite: Overdoses and Harm Reduction

Posted at 19:48h in Justice and Freedom 0 Comments
0 Likes
Share

Drug Prevention Network of Canada, Vancouver April 19, 2011: The leaders of the harm reduction movement, psychologists Dr. Thomas Kerr and Dr. Julio Montaner and Dr. Evan Wood, a health specialist, have written yet another advocacy study in promotion of the Vancouver drug injection site. None of these individuals is a drug treatment specialist.

They are, however, the authors of over two dozen advocacy research papers on the site – with every one showing positive results. In the most recent study, they claim that death from drug overdose dropped 35% from the time the drug injection site opened in 2003, until 2005.

Their studies have long been criticized for the methodological and analytical problems.

Consequently, it is not surprising that the Government of British Columbia Selected Vital Statistics and Health Status Indicators, Annual Reports, state that the number of deaths from drug overdose in Vancouver’s Downtown Eastside has increased each year (with one exception) since the site opened in 2003 in relation to drug overdose results in the rest of the province. There were 28 deaths in 2003, 32 in 2004, 37 in 2005, 38 in 2006, 46 in 2007, 24 in 2008 and 40 in 2009. In fact, according to the Canadian Community Epidemiology Network in Drug Use, Downtown Eastside residents in 2006 experienced a 33% higher death rate than the rest of the province.

It is far more compassionate and just to provide drug addicts with treatment and hope, rather than to deepen their addiction by a drug injection site which leads only to their inevitable and unenviable deaths. 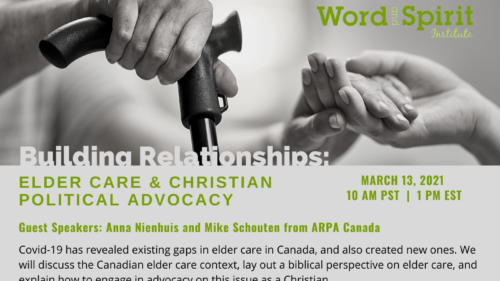 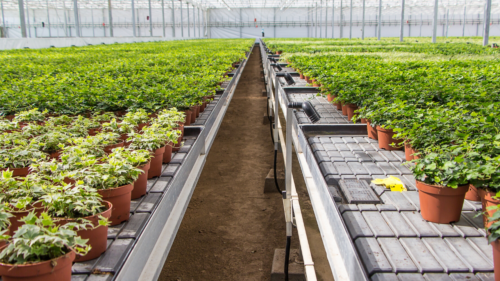