Toronto Star, May 5 2011: Prime Minister Stephen Harper is going to have to deal with the abortion issue whether he likes it or not, says a senior official with a Canadian conservative think tank. While various groups — including the religious right — were willing to cut the Conservatives slack when they had a minority government, they now want the majority government to pay attention to their concerns. Keep reading 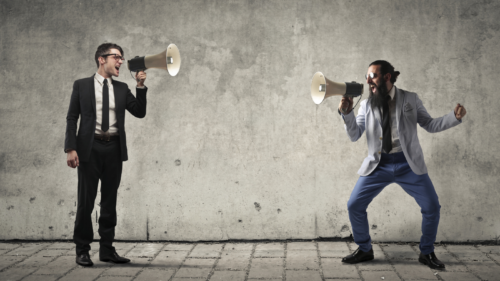