Sudbury Star op-ed: Anti-abortion rhetoric is too much to take

25 Jul 2011 Sudbury Star op-ed: Anti-abortion rhetoric is too much to take

July 21 2011, Sudury Star: The writer says that “There are many myths around abortion”. I agree.

She states that a “myth is that women have late-term abortions all the time” and “no one has a late-term abortion unless there are medical reasons to have it, such as a danger to the mother or fetus.” There is no evidence to support this claim. Doctors do not report reasons for late term abortion. In fact they don’t report reasons for any abortions performed. As the writer herself says, “we don’t have to give anyone a reason why we choose to do so.”

Then the writer says “As a matter of fact only 0.2% of all abortions are late term.” Well actually, that is not a matter of fact, it is a matter of speculation. We do not know how many late term abortions are done each year. According to statistics Canada for 2006 we know that there were at least 464 late term abortions (21 to 40 weeks gestation) out of a total of 91,310 abortions. But a very troubling note in Stats Canada’s report that same year, was that there were also 55,006 abortions performed of unknown gestational age. That means we do not know the gestational age of 60% of all abortions performed. How many of those were late term? Ten of them, half of them, or all of them? We don’t know.

Yes, I agree, it’s always a good idea to clear up some of the myths surrounding abortion. 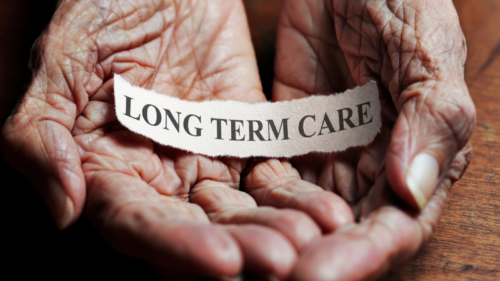 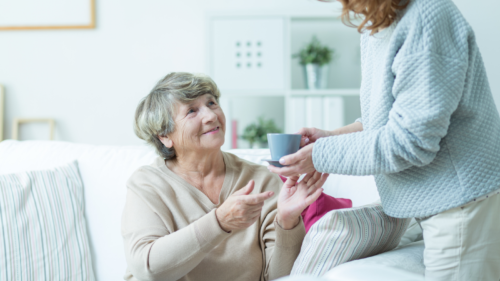