Why the Gender Gap Won’t Go Away. Ever.

ARPA Note: Although this article comes from the States, it is applicable to Canada. It is a must read, both for the truth on the “gender gap” issue and by giving an example of how lies can be covered so easily by language.

Kay S. Hymowitz, City Journal, Summer 2011: Early this past spring, the White House Council on Women and Girls released a much-anticipated report called Women in America. One of its conclusions struck a familiar note: today, as President Obama said in describing the document, “women still earn on average only about 75 cents for every dollar a man earns. That’s a huge discrepancy.”

It is a huge discrepancy. It’s also an exquisite example of what journalist Charles Seife has dubbed “proofiness.” Proofiness is the use of misleading statistics to confirm what you already believe. Indeed, the 75-cent meme depends on a panoply of apple-to-orange comparisons that support a variety of feminist policy initiatives, from the Paycheck Fairness Act to universal child care, while telling us next to nothing about the well-being of women. Keep reading 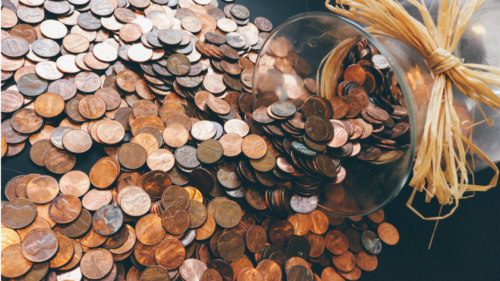