By Ezra Levant, Edmonton Sun, Aug 13 2011: A few months ago, the great Krista Erickson, host of a show called Canada Live on the new Sun News Network, interviewed a Montreal artist named Margie Gillis. Instead of just telling Gillis how awesome she is, Erickson asked her some good questions about why she needed money from the government to dance. More than $1.2 million over 13 years, in fact, for her and her company.

Krista and Gillis went back and forth for 20 minutes — it was a vigorous debate, probably the first time Gillis was ever asked real questions, instead of just receiving a tongue bath from the CBC. Because, really, how could the CBC ever ask Gillis about her $1.2 million in tax money for her dancing if the CBC takes $1.1 billion a year in tax money for what they do themselves? There is a built-in conflict of interest that prevents the CBC from doing real journalism, because they’re owned by the government and they live off government welfare. Keep reading 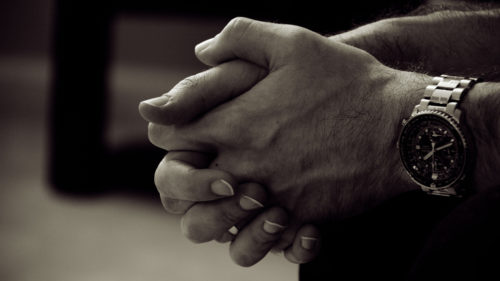