Carman Valley Leader: The CBC, or the Orwellian Ministry of Love, insults its viewers or hearers virtually 24/7. I am tired of its hardcore leftist sermonizing that the sky is falling with global warming, for its apologizing for Islam, support for the Big Nanny State, public health care, Barack Obama, human rights commissions etc.

It has a pathological fear of anything conservative or right wing. It sounds like an amateur left wing university student radio station, not a national broadcaster.

The CBC’s favourite target for demonizing is evangelical Christians who are socially conservative. If what was said by the ‘Christian Bashing Corporation’ (the CBC) against Stockwell Day, Sarah Palin or the pro-life movement was said about homosexuals, the human rights commissions would have a case load for hate crimes stretching well until the middle of the 22nd century.

I found it ironic to the point of being hilarious five years ago that the CBC headquarters was a target of a terrorist attack by Muslims. The mother of all bleaters about root causes happens to be a target by those whom their own stories are portrayed too often most sympathetically.

This cultural relativistic champion of every ‘victim’ a target! What’s more, the CBC still could not bring itself to call a spade and spade when it has yet to call those who targeted them Muslim terrorists.

A minority tune to it, and the Green Party wants to waste more greenbacks on it? 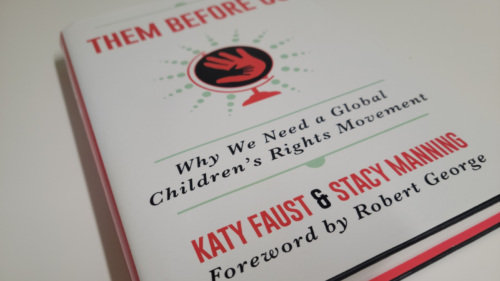 Book Review: Them Before Us

Immigration Canada wrong to reject “conjugal relationship” of woman and gay man, judge rules
By using our site, you acknowledge that you have read and understand our Cookie & Privacy Policy