Edmonton Sun, Oct 20 2011: Warren Kinsella believes Christ would join the Wall Street Occupiers, according to his Bible-quoting column. This is the same man who viciously mocked and ridiculed Stockwell Day in the 2000 election campaign. Kinsella mocked Day’s biblical beliefs that the earth was literally created in seven days 6,000 years ago. Jesus often spoke about and referred to creation as literally a seven-day time frame.

The Bible lists 4,000 years of genealogy from the first human being, Adam, all the way to Christ, who walked the earth 2,000 years ago (hence our calendar). Yet, 11 years ago, Mr. Kinsella appeared on TV with a purple Barney the Dinosaur to ridicule Day’s belief in creation. Now, he quotes from the same Bible that teaches that the universe was created in one week to make his point. What an appalling hypocrite. 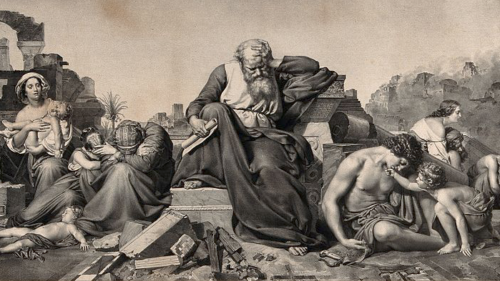