Rainer Knopff, National Post · Apr. 17, 2012: In 1982, Pierre Trudeau realized his dream of a constitutionally entrenched Charter of Rights and Freedoms. Thirty years later, Trudeau’s son Justin, Liberal MP for Papineau, excoriated Stephen Harper for turning his back on major policies wrought by Charter politics. If Harper had his way, Justin suggested, Canada would be “going against” abortion and same-sex marriage. Fortunately, the real Canada, the Canada defined in part by these policies, had thus far resisted Harper’s reactionary plans. “If I believed that Canada was really the Canada of Stephen Harper,” Justin declared, “I would think of wanting to make Quebec a country.”

The irony is delicious. While Trudeau père expected the Charter to unify the country, its imposition on an unwilling Quebec had from the beginning fuelled Quebec separatism. Now, according to Trudeau fils, Quebec might have to separate to preserve Charter policies that “Harper’s Canada” wanted to abandon. Keep reading 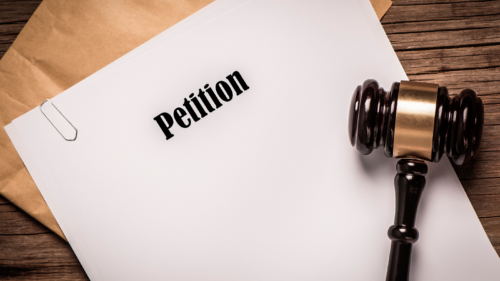 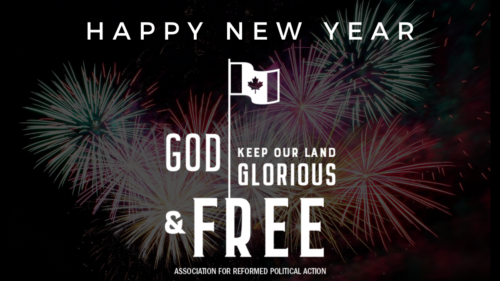