ARPA Note: We have a new poem about this story, available here.

The Council of Canadian Law Deans has distributed a letter criticizing the evangelical Christian university’s long-standing requirement that faculty and students refrain from homosexual relationships.

The deans’ objection is Trinity Western University’s Bible-based “community covenant,” which the council says makes clear that “gay, lesbian or bisexual students may be subject to disciplinary measures including expulsion.”

In a letter to the Federation of Canadian Law Societies, which has been distributed widely on law school campuses across Canada, Flanagan writes: “This is a matter of great concern for all members. … Discrimination on the basis of sexual orientation is unlawful in Canada and fundamentally at odds   Read more: 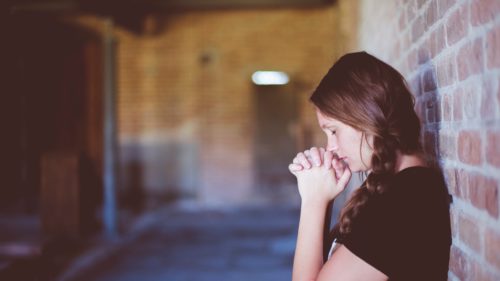 Is Corporate Worship “Essential”? Some Biblical Considerations for the Church’s Response.
By using our site, you acknowledge that you have read and understand our Cookie & Privacy Policy