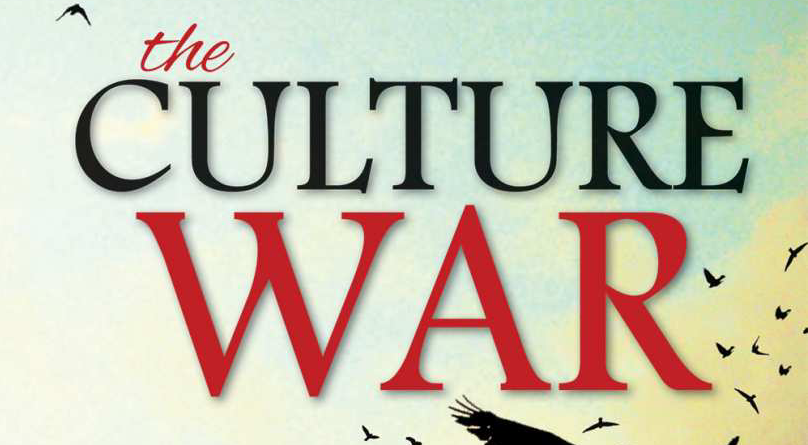 Over the Christmas holidays, I read Jonathon Van Maren’s book The Culture War (LifeCycle Books, 2016). It’s more accurate to say that I devoured it. At 225 pages, and focused on heavy social issues like human trafficking, the history of the sexual revolution, and euthanasia, you’d think such a book would be a slog. Not so. I couldn’t put it down. As a friend remarked, “No one can walk away from reading this book without a profound sense of just how desperately and completely our society is in the clutches of darkness.” 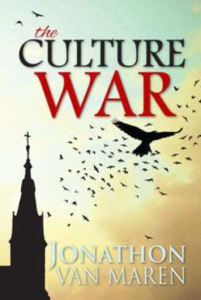 Van Maren lays out – with deep compassion and concern – the major issues plaguing our society. It will, no doubt, resonate with social conservatives. For those who aren’t social conservatives, but want to better understand what we’re all about, read this book.

VanMaren demonstrates in stark detail the very real and brutal harm, particularly to women and children, of the new normal of the sexual revolution.

The Culture War is packed with statistics, careful analysis of the latest social-science research, and personal vignettes and illustrative anecdotes that drive his point home again and again. His narrative style makes his research extremely easy to read and comprehend.

I’d love to see every independent Christian high school adopt this book as either a current events, civics, or religion textbook. Ideas have a history, and ideas have consequences. VanMaren clearly articulates how today’s mainstream social ideas stem from the sexual revolution and clearly demonstrates the brutal consequences of those ideas on the most vulnerable, particularly teenage girls and preborn children. Christian youth must learn to see the profound damage that the ideas of the sexual revolution are wreaking on their families and neighbours and how to combat it in their own lives.

VanMaren does not leave his readers without hope. His closing chapter paves a way forward for effective and compassionate cultural engagement and change. When asked, “how do I love my neighbor as myself?” look to this book for plenty of ideas for where to start.

When asked, “how do I love my neighbor as myself?” look to this book for plenty of ideas for where to start.

VanMaren is, in my opinion, Canada’s own Mark Steyn, with the historical depth of Dr John Robson and the concern and compassion of Father Raymond DeSousa. Despite the very dark subject matter, VanMaren still manages some humour and much wit (his quip about the emperor having no clothes on page 23 made me burst out laughing). I highly recommend this book. I also hope for (and would look forward to reading) a book-length sequel that expands on his final chapter, The Way Forward.