Why is the baby broken? 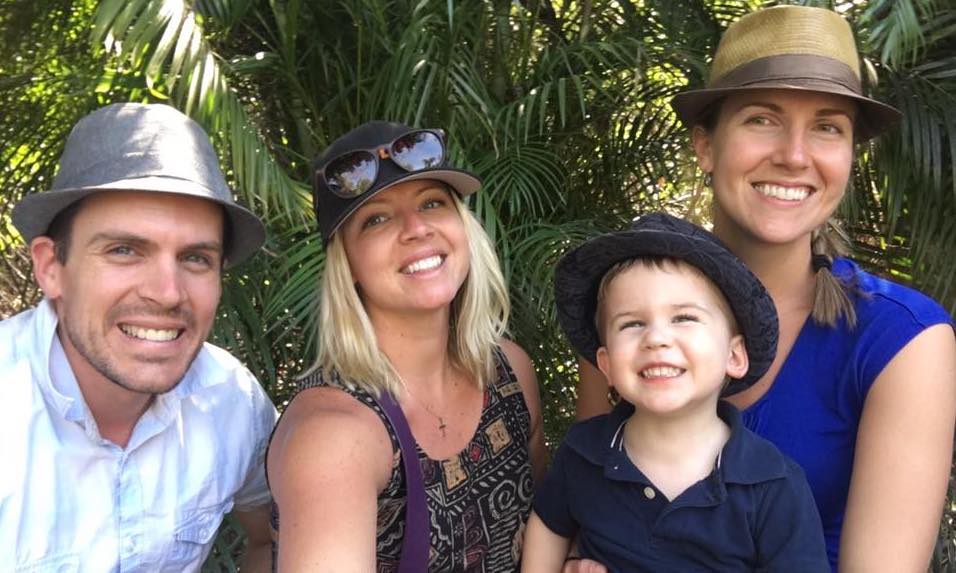 My wife Karyn and I, together with two work colleagues, recently travelled to Florida for some professional development. Since it was February, this trip from Ottawa to Miami was a pleasant proposition. Our training, on the other hand, was not so pleasant: we had to face the consequences of the greatest human rights violation of the 21st century. 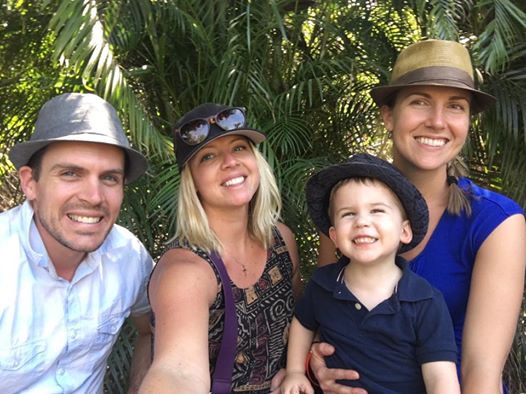 We were trained to discuss the issue of abortion in front of massive photographs of abortion victims on college campuses packed with apathetic students and active supporters of this human rights violation. We spent four grueling and emotionally-draining days advocating for pre-born human rights.

My three-year-old son Gabriel and my sister Elisha accompanied us. My sister came as a nanny for Gabriel so that Karyn and I could fully take part in the training. At one of the universities, Elisha and Gabriel arrived at the campus just before we were taking down the display. Gabriel happened to see the large cargo truck that transports the display. On it was a massive photograph of an abortion victim.

My sister did her best to explain that sometimes when people don’t want their babies, they break them but that would never happen to him because his mommy and daddy love him so much. “Can I have the baby? Then I can put the baby in my mommy’s tummy. She wants a baby.” (Karyn and I have been praying for another child for a couple years now.)

As Aunt Elisha blinked away tears at the beautiful innocence of a toddler and tried to think of a way to explain that hard truth that people (women and men) in privileged, materialistic, autonomous, me-first, abortion-saturated North America would rather destroy their children than give them away, Gabriel heard a siren in the distance. “Aunt Elisha!” he exclaimed. “It’s an ambulance! It’s coming to fix the baby!”

If only they could, son. But they can’t. It’s too late for that baby in the photograph. But that’s why daddy is over there talking to that angry man. That’s why mommy is hugging that crying lady over there. So that, hopefully, just one more, just a few more babies won’t be broken. So that breaking a baby becomes unthinkable. Who knows, I thought, maybe one baby will even be given to us.

Minds are being changed.

There’s good news. Minds are being changed. The generation in university and college right now are abortion survivors. They are the generation that has been lied to their entire life. They are the ones missing sisters and brothers, classmates by the dozens, fellow millennials by the millions, because abortion literally ripped them away from us.

Abortion will be made unthinkable.

And when faced with the photographic evidence of this horrific human rights violation, when confronted by compassionate, articulate, logical people who passionately and persuasively advocate for pre-born human rights, minds are being changed. I watched dozens and dozens of people that week change their mind on abortion.

The facts, the science, the logic, the photographic evidence is on our side. It’s only a matter of time. Abortion will be made unthinkable.