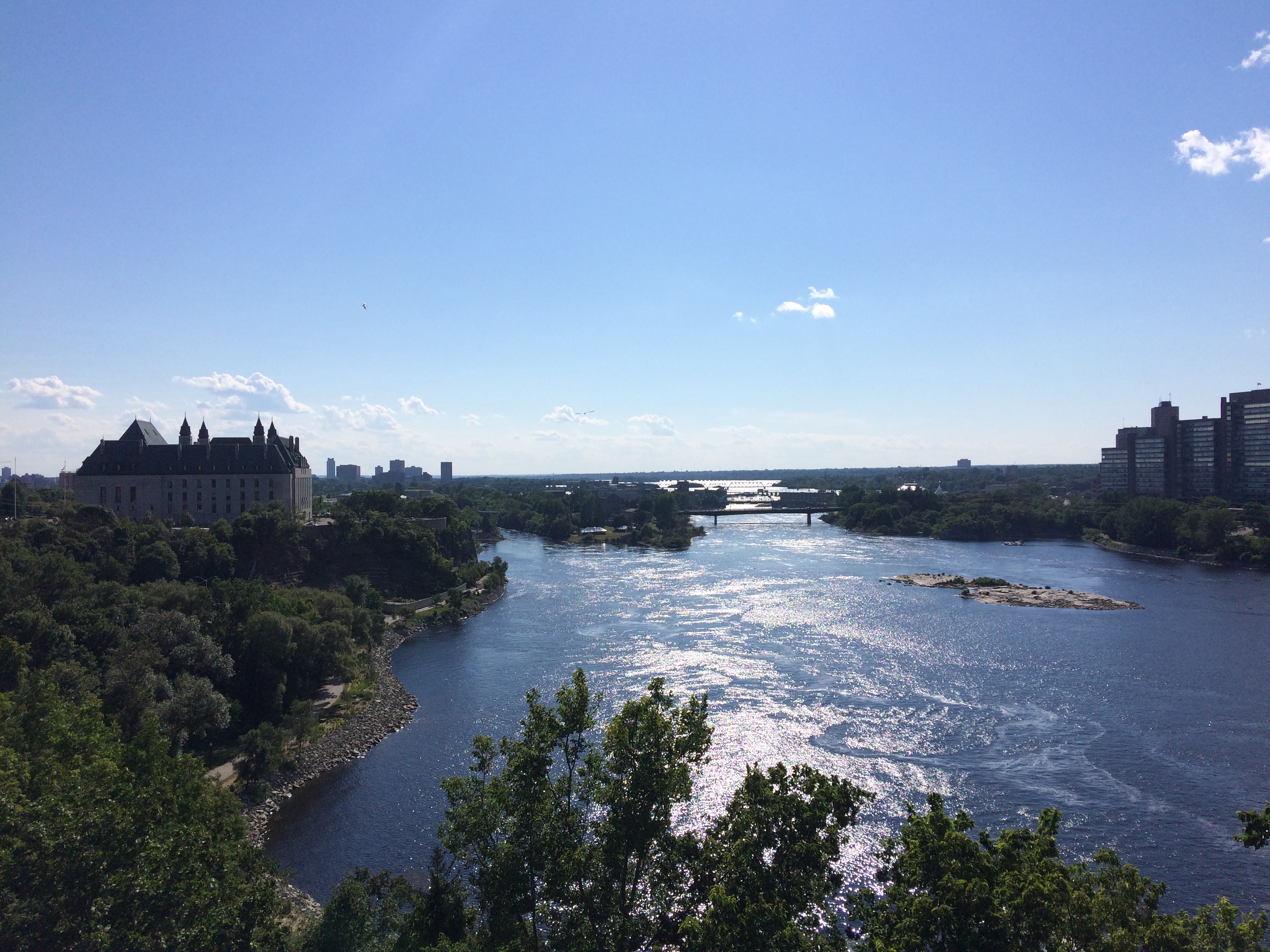 Posted at 18:04h in Justice and Freedom 0 Comments
4 Likes
Share

ARPA Canada will intervene in Judicial Committee of the Highwood Congregation of Jehovah’s Witnesses et al v Randy Wall at the Supreme Court of Canada on November 2.

UPDATE (Oct 4/17): see our written submissions to the Supreme Court here and our oral arguments here .

Background of the Case

Randy Wall was expelled – or disfellowshipped – from the Highwood Congregation of Jehovah’s Witnesses in 2014. The expulsion originated out of two instances of drunkenness and verbal abuse of his wife after which he failed to demonstrate repentance.

As a result, Wall experienced a loss of earnings in his profession as a real estate agent. Many of his customers were Jehovah Witnesses who now refuse to do business with him because of his expulsion. He appealed the expulsion first through the congregation’s appeal processes. When that failed, he turned to the courts.

The courts decided to deal first with the dilemma of jurisdiction: could they judicially review a decision made by a religious community? The Alberta courts decided the answer is yes.

Read a full analysis here of the court’s reasoning by ARPA Canada’s Legal Counsel, John Sikkema. In summary, their decision was based on the fact that Wall was economically impacted and Wall’s claim that his expulsion was procedurally unfair.

This even though the congregation is a private religious organization which Wall voluntarily associated with. There is no legal right or interest implicated in this case and there is no contract or by-law breached. The dissenting justice points out that without any of these, the court lacks the jurisdiction to judicially review this matter.

On November 2nd, the Supreme Court of Canada will hear this case. ARPA Canada will intervene as the issue of whether church discipline or membership decisions are subject to judicial scrutiny will have a profound impact on Reformed churches.

ARPA argues that the fundamental principles of government as recorded in the preamble to the Charter – namely, the supremacy of God and the rule of law – reminds the state that it is not the highest authority and must check itself and decline to claim jurisdiction over matters rightly governed by the Church.