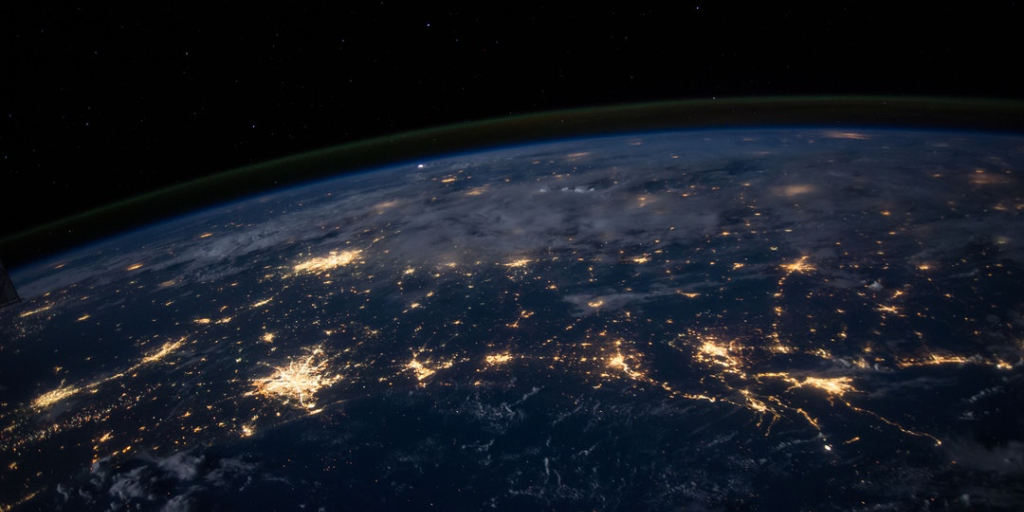 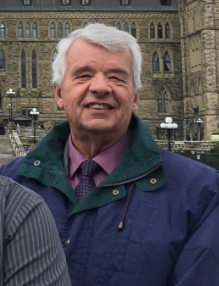 The work of ARPA Canada is starting to attract some international interest from Reformed Christians in other countries.

Rev. William den Hollander is a long-time Board member with ARPA Canada. He retired from active ministry in 2012, but since then, he has served as an interim pastor at churches in New Zealand, Australia, and South Africa. And he’s found there’s a lot of interest in political engagement among Reformed Christians in those countries.

In a recent interview with Lighthouse News from his temporary home in South Africa, Rev. den Hollander talked about several opportunities he’s had to share ARPA’s vision and mission. He said he was immediately struck by how much the Reformed Churches in New Zealand were engaged in political affairs, particularly on the abortion issue. One example of this, he says, was an effort there to replicate ARPA Canada’s successful “Booties for Babies” campaign undertaken in 2016. He also met with the board of ARPA Australia, which is “emulating what we have been doing in Canada.” And in South Africa, he was asked to speak on the theme “Reformed Action by Reformed People.”

He says the political atmosphere, particularly in Australia (and to a lesser degree in New Zealand), is similar to Canada in terms of an increasing trend toward “apostasy and lawlessness.” He says Reformed Christians in New Zealand and Australia are “also are up against the maelstrom of liberalism and secularism and apostasy; lawlessness, you name it. But that does not mean that it deters (them) from being politically engaged. On the contrary, it is a stimulus to get more and more engaged, and not to be apathetic or give in to defeatism.”

He says the political reality in South Africa is somewhat different, with the main issue on the minds of voters centering on government corruption. And he says that when it came to political engagement, there was more of an attitude of defeatism in South Africa. “Our people here have not been engaged in any of these issues at all. It has been a situation like we had in Canada say some 20 to 30 years ago where (people would) kind of observe the political situation and kind of shake (their) heads and say ‘What can we do?’ But then I stressed very much our Christian calling for loyalty and solidarity with the country of which we are citizens. And that really struck a special chord in the meetings (in South Africa.)”

den Hollander is convinced that ARPA Canada has a lot to contribute to the political discussions going on in these countries. “When I spoke at the Board meeting of ARPA Australia, it was remarkable how much they could benefit from the Respectfully Submitted documents as well as other policy papers that are on the ARPA Canada website.” And he says after one of the meetings in Pretoria, people were approaching him, “very interested in checking out (the) ARPA Canada website, and finding a whole treasure-trove for issues and matters that are so relevant” to them.

In a written update provided to ARPA Canada Executive Director Mark Penninga, den Hollander wrote that he has “found an open ear and an eager heart and mind to share in the wonderful work ARPA Canada is doing.”

You can listen to the full interview with Rev. den Hollander as featured on our Lighthouse News broadcast here.