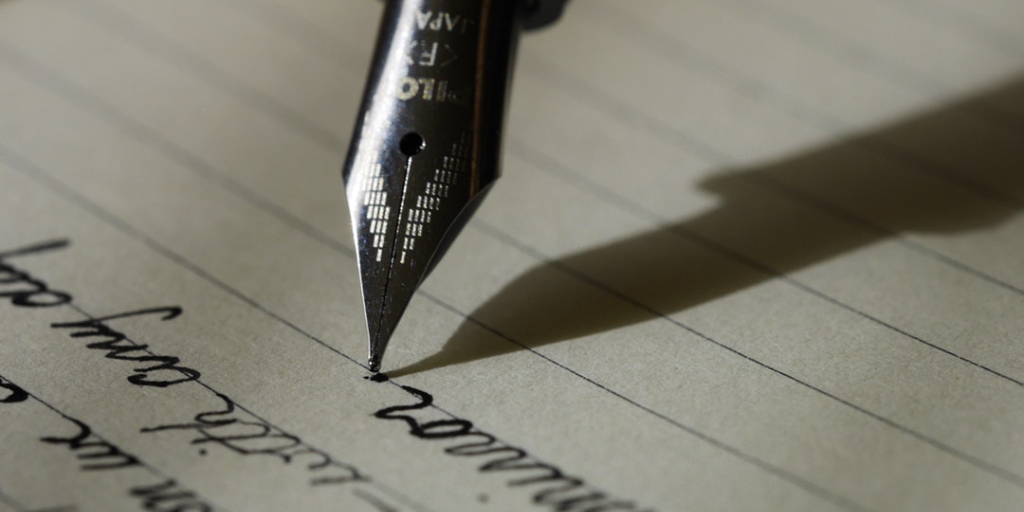 ARPA Canada routinely asks for you, our supporters, to submit respectful letters to our elected representatives. Every once in a while we see a fantastic example of winsome, principled, and respectful engagement. Below is one such example.

I hope this message finds you well. It is with some trepidation that I write to you on the subject of your abstention from the NDP’s abortion clinic bubble zone Bill. Though I balk at the thought of sidestepping the opportunity to publicly question and critique such a law, your appraisal of the politics underlying the timing and nature of this vote (that it is merely bait intended to distract) is not without merit. I do not envy your position as an elected official in times such as these. As such, my purpose here is not to harangue you for the abstention, but to encourage and appeal to your conscience over the longer run. Like many others, I expect a UCP majority is forthcoming.

However, my question for you is: what then?

The popular myth in contemporary politics, that economics and morality are somehow distinct categories, is just that, a myth, and a pernicious one at that. While this common canard allows many a so-called progressive-conservative to pander some percentage of votes from both sides on the more contentious moral issues of our day, more often than not it facilitates compromise where there should be none. The myth of State neutrality on questions of fundamental morality leaves those striving to conserve the great institutions of our civilization – the Family, the local Church, the University, and the Rule of Law – at odds with the very government that purports to serve them. It is often said that politics is downstream from culture, and law from politics. There is no escaping the moral dimension of government and legislation; it is simply a question of whose morality shall govern.

My point here is that while I can see the tactical wisdom behind your abstention, the language by which you’ve justified it – which suggests precisely the mythical dichotomy described above – could hardly be more Philistine. Economics is not a distinct category from morality in the political realm. A government concerned only with dollars and cents is as base and indolent as a man concerned only with his stomach.

My concern in all of this being that your language in the handliing of this Bubble Zone affair suggests that you have or soon will forget the so-called “social conservative elements” who continue support of you financially and otherwise on the premise that you are in fact morally principled, if not God fearing. There is no neutrality Mr. Kenney, not even in the  affairs of State. The creation and giving of law itself is an inherently religious exercise. Every law and every intentional lacuna in the law is an institutionalization of somebody’s morality or immorality and has inescapable moral consequences for both society at large and its various elements.

I take you as one who recognizes that the depravities of Man which render civil government just and necessary are the same depravities which require that it be limited in scope and sphere. However, to the extent that civil laws are made and enforced, they must conform to what is good and right and beautiful before God (the ultimate moral reality written upon every heart of man, if you will) – lest our legislation cease in the authority of law and serve only to further corrupt our people. Our great civilization has flourished and, sadly, declined, in direct proportion to its adherence to this ancient dogma.

The NDP’s bill concerning the Bubble zone may not be stopped by a UCP vote at the present time, the makeup of seats being what it is. But anyone who has given serious thought to the issue – to the pastoral and benign nature of nearly all pro-life counseling (notwithstanding our disingenuous media) and the ample safeguards for purveyors and consumers in the abortion industry under existing law – can see this bill is an affront to both reason and morality. The catastrophic frequency with which our society violently dismembers it’s young, often for no other cause than convenience, is perhaps the most vivid demonstration of our commitment to the idol of callous and narcissistic self. To prohibit the right-minded from pleading and exhorting, however peaceably and compassionately, with those about to engage in this mortifying ritual, that they might choose another way, is an unspeakable betrayal of justice.

The language of this bill is overbroad and it will undoubtedly harm the many individuals and groups who invest time, treasure and talent in the noble cause of life. What will become of those care centres located in proximity to abortion clinics? What will become of those who wish to pray silently for the nascent lives about to be snuffed out and the hands by which the act will be done? Who will be there to offer women the alternative, the choice, of adoption or motherhood at the brink? Who will raise these questions to the NDP in your absence?

With this in mind I pray your conscience would be set immovably on the immediate repeal (or whatever functionally equivalent “amendment” may appease both justice and rhetoric at that time) of such legislation as may come to pass post-election. There is no neutrality on issues of life and justice.

I will continue supporting you in hopes that you will not abandon what is good and beautiful and right for all Albertans. It is possible for the state to legislate in ways that promote family, liberty, education and piety while tolerating those who choose to go a lesser way. I submit that such is the better road. Tolerance, that lost art, does not require us to be nihilist in our public pursuits.  Legislate towards what is right and remove all state and legislative incentives to what is abhorrent. Our laws enshrine and perpetuate our values, whatever they may be..

May your conscience compel you, and may you have the courage to fear God and love mercy more than you fear man and love security in the coming months and years. May God bless you and yours as you undertake to administer the common good of us all.