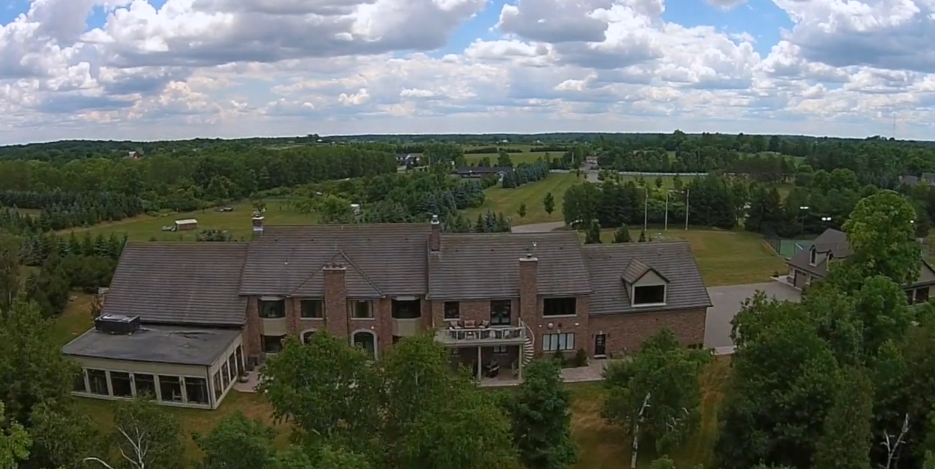 There is some great news from the Ezra Institute for Contemporary Christianity (EICC). The organization is officially moving into a new home this month. Founder and president Rev. Dr. Joe Boot says that, a few years ago, they were approached by several individuals who wanted to greatly increase the impact of the Ezra Institute. Conversations and plans transpired “pretty quickly” such that the Institute was given several million dollars to acquire their own study centre. 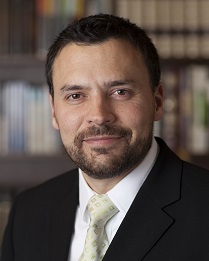 Boot says the team identified a beautiful facility settled on 24 acres of the Niagara Escarpment overlooking Lake Ontario, near Grimsby. The property was purchased last summer, and the Institute has been working ever since to move into the facility.

The Centre will also house the H. Evan Runner International Academy for Cultural Leadership, which will focus on annual short-term education programs for students and young professionals. H. Evan Runner was a Reformed theologian, philosopher and cultural critic of the mid to late 1900s. The hope, says Boot, is that the Academy will become a flagship Christian worldview program in Christian philosophy and cultural apologetics. Plans are to have the Academy host an annual two week “intensive residential program that will bring in faculty from around the world with a Reformational worldview (and a curriculum) aimed primarily at 18-39 year olds; students and young professionals, particularly those working in law, business, medicine, or politics.” 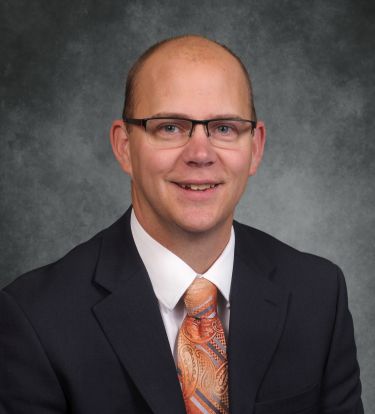 ARPA Canada’s Executive Director, Mark Penninga, is excited about the possibilities. “We work quite extensively with the Ezra Institute. Dr. Boot has been a featured speaker at ARPA events and we recently sent a book of theirs to the consistories of many of the Reformed churches in Canada.”

The EICC is a confessional evangelical organization committed to the furtherance of the gospel of Jesus Christ as contained in the ecumenical creeds of the church and the totality of biblical revelation. The EICC is dedicated to two great objects. First, the advancement and preservation of the truth, freedom and beauty of the gospel, and second, the renewal of culture in terms of the Lordship of Jesus Christ.

Penninga continues, “It’s refreshing to see that their organization has been so magnificently blessed of the Lord with this major influx of resources to expand their outreach. My hope is that the Institute will be the means through which many more Christians are trained to understand culture from a distinctly Christian and Scriptural perspective.”

According the to the EICC website, that is the aim of the organization: to recover “a distinctly biblical system of thought and practice for socio-cultural life, so that Christ’s kingdom will be extended as leaven through a loaf in every sphere of society.”

The EICC believes that “the task of gospel-centred cultural reclamation is an urgent necessity because the organs and institutions of modern culture have been thoroughly saturated by humanistic and pagan assumptions” and so they hope to bring “a comprehensive gospel to bear on all of life, challenging and serving culture-shapers in all spheres, resourcing and equipping Christian leaders and professionals in public life, and teaching all thinking believers to understand and advance the truth, beauty and freedom of the gospel in all its varied implications.”

An official grand opening for the new facility is planned for May 26th. More details are available at the Institute’s website.

You can listen to the full interview with Rev. Boot and Mark as featured on our Lighthouse News broadcast here.