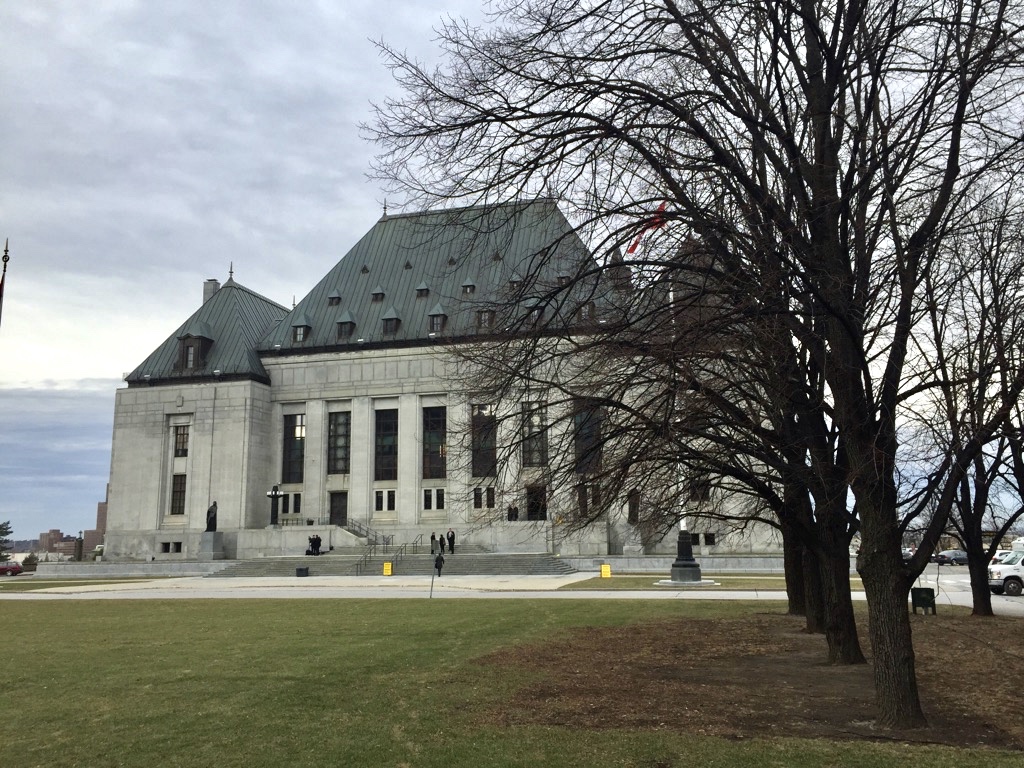 Posted at 11:31h in Justice and Freedom 0 Comments
0 Likes
Share

Can the decision of a church or religious body to expel a member be appealed to a civil court?

Last week, the Supreme Court of Canada decided unanimously that the answer to that question is no. The lower court judge, Justice Wilson, and a majority at the Alberta Court of Appeal, had answered this question in the affirmative.

The SCC overturned the decisions of the lower courts for three reasons.

First, the Court ruled that judges can only review decisions made by state actors – those that have been granted powers by the legislature. Churches are not state actors. Their procedures and decisions are not supervised by civil judges, unlike public bodies, such as human rights tribunals, which courts do supervise and overrule if they decide a matter unfairly. Churches and other religious organizations (and other private associations) are independent of the state.

Second, the court stated that individuals do not have a “free-standing right to procedural fairness”. That is, you can’t take your church to court, or anyone for that matter, simply because you were treated unfairly. You must come to court with a recognized kind of legal claim, such as someone owing you money under a contract. But Mr. Wall had no legal claim. The fact that Congregation members no longer wanted to do business with him could not form the basis for a legal claim. He had no legal right to their business as customers.So, the Court is telling Canadian judges not to take on cases only because they think something unfair happened.

Third, the Court ruled that even if judges could claim a kind of supervisory authority over the Congregation – which they cannot – it would still be inappropriate for a court to decide the issues in this case, because they are spiritual and ecclesiastical in nature. The the judiciary should not make decisions about theology or the interpretation of the Bible. So the Court said, “The courts lack the legitimacy and institutional capacity to determine whether the steps outlined in [The Gospel According to] Matthew have been followed.” The Court acknowledged, as ARPA and others argued, the procedurefor church discipline is itself religious.

In our view, the court got it right. The case will stand as an important precedent protecting church independence and limiting judicial authority. And it is a good example of judicial humility.