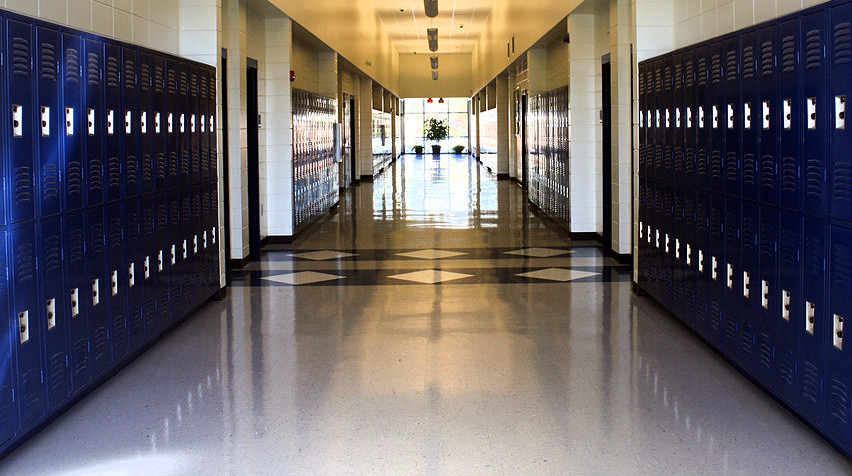 Update: We have published a new article with analysis of this decision here.

Less than two weeks after the Supreme Court of Canada’s decision against Trinity Western University, a coalition of parents and independent schools in Alberta, including all of the Reformed schools in the province, has lost an application for an injunction to delay implementation of Bill 24, “An Act to Support Gay-Straight Alliances”.  Among other things, the law makes it illegal for anyone in the education system – be that in public, private, or parochial schools – to inform parents if their children have joined a Gay-Straight Alliance support group.

The law is being challenged on the grounds that it infringes on parental rights, but that hearing won’t happen until sometime in 2019.  Last week, the Justice Centre for Constitutional Freedoms applied to a court in Medicine Hat for a temporary injunction to halt the implementation of that law until the main court case is heard.

The independent schools are worried that they may lose their funding and accreditation if they don’t sign forms by the end of this month, promising to abide by the new legislation. For that reason, the coalition argued, an emergency temporary injunction was needed to allow time for the main case to be heard.

However, in a ruling issued in Medicine Hat this morning, Madam Justice Johnna C. Kubik denied the application for an injunction, writing that – based on testimony from an Assistant Deputy Minister of Education in last week’s injunction hearing – “there is no evidence to suggest that the schools will be defunded or de-accredited for the upcoming school year, and there is no reason to take prohibitive steps to prevent defunding or de-accreditation.”

On the broader issue of parental rights as they are informed by the Charter guarantee of Freedom of Religion, Justice Kubik cited part of the recent Supreme Court of Canada ruling on the Trinity Western Law School case, writing that “minor limits on religious freedom are often an unavoidable reality of a decision-maker’s pursuit of its statutory mandate in a multicultural and democratic society.”

The JCCF said in a press release that an appeal is being considered.

ARPA Canada urges readers to pray for wisdom and strength for the JCCF team, the school administrators and boards, and all those impacted by this. We heartily thank the JCCF for their sacrificial leadership on this case and encourage readers to make the JCCF aware of their appreciation and to consider financially supporting them so that they have the means to continue their important work. They are being very generous in leading this challenge at no cost to the schools. If you can help them cover their costs and press on in spite of setbacks, please consider doing so.