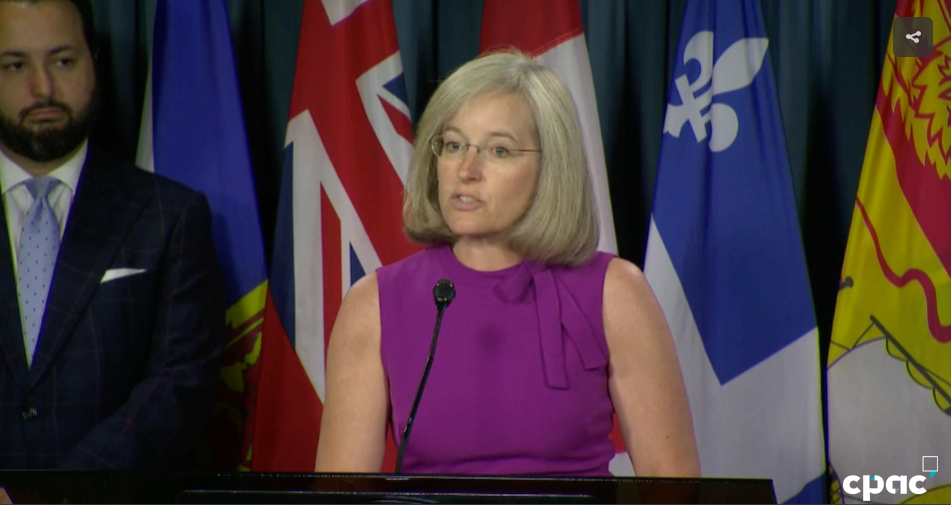 Another court challenge has been filed against the federal government’s “attestation requirement” for funding under the Canada Summer Jobs program. Earlier this year, the government changed the eligibility rules for the program, which subsidizes student employment across the country, by requiring applicants to affirm their commitment to so-called “reproductive rights”, including abortion.

This week, a new organization was formed to challenge the attestation program in court. The group “Free to do Business” has filed an application in the Federal Court of Canada for judicial review of the attestation requirement. The application was filed on behalf of a company called Sarnia Concrete Products, but more companies may be added to the list of litigants. 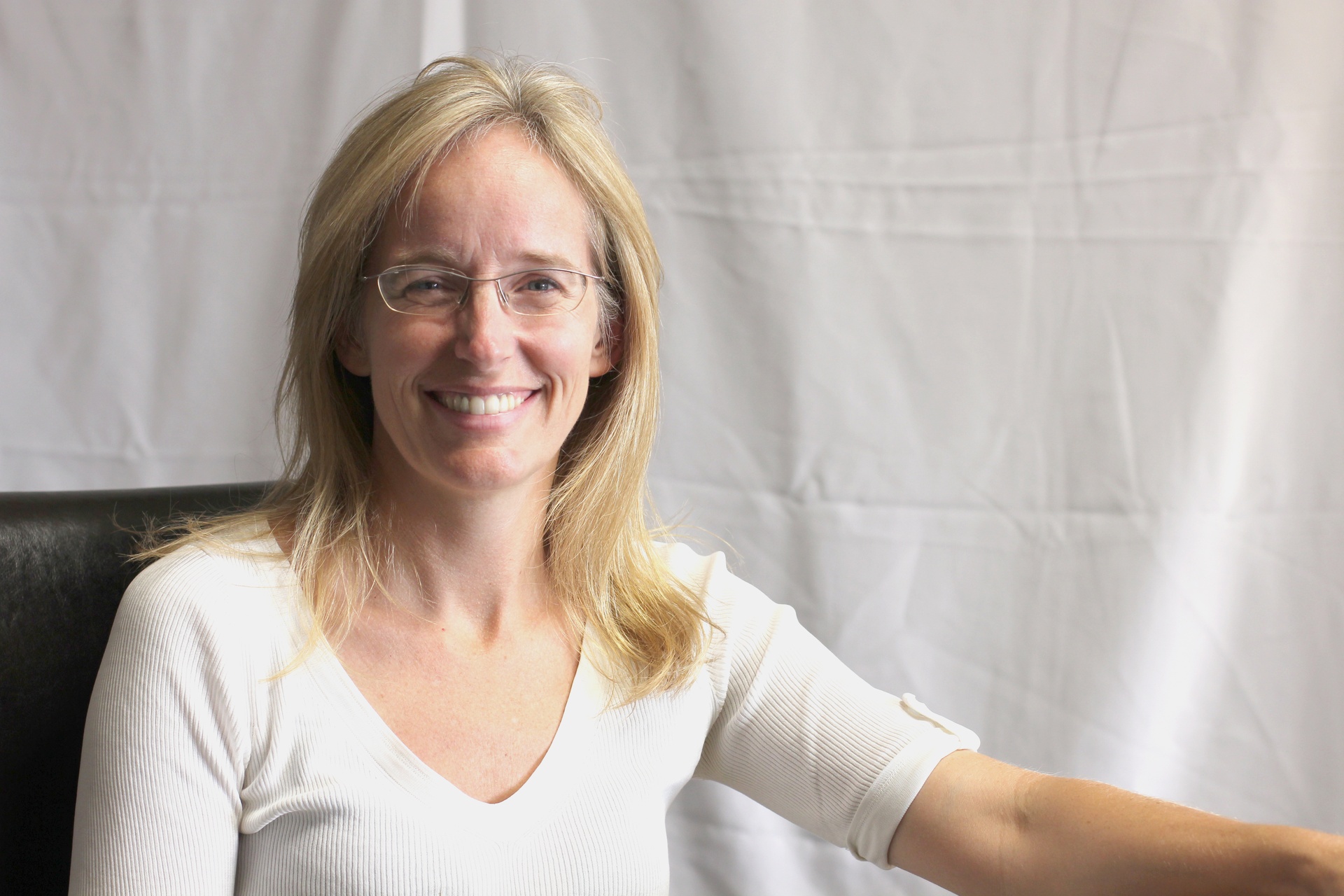 Tamara Jansen is a spokesperson for the organization. She told an Ottawa press conference that “any government that determines what values we must hold, or what positions we must express in order to access government programs is one that is involved in shocking over-reach. As business owners, we do not need the government to school us on how to be moral citizens in our businesses.”

In an interview with ARPA after the press conference, Jansen elaborated that when small businesses hire staff, they “respect whatever background they come from and we would never be able to ask a potential employee about their views on abortion or any other social issue without having a human rights complaint filed against us.” And she says for the government to hold businesses to a different standard – requiring “compelled speech” – is just as discriminatory as asking those questions of potential employees.

The organization has set up of a website, www.freetodobusiness.ca. They’re asking for business support and looking for more potential partners in the lawsuit. Jansen says one of the goals is to build a diverse membership that will support the initiative.

Jansen, who has been active in her church, politics and the prolife movement, says the new organization is not in any way connected to those activities. “It’s not about my political or religious affiliation. It’s actually about the freedom to do business without taking a stance on (those issues.)”

The government is already facing other, separate lawsuits over the attestation requirement from an irrigation company in Brooks, Alberta, a pro-life organization in Toronto, and the group “Power to Change“, which does Christian campus ministry.

Government figures show more than 15-hundred applications for Canada Summer Jobs funding were denied this year because applications either refused to sign the attestation, or sent in supplementary documentation expressing disagreement with it.