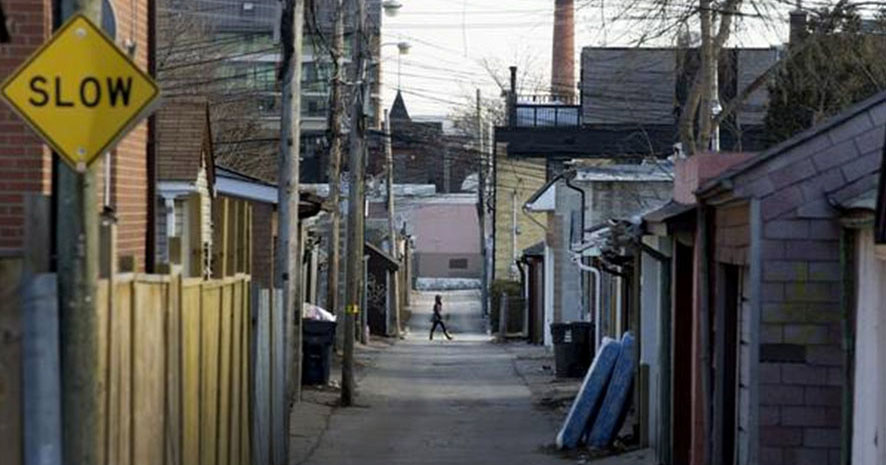 Implications for charities and potential charities

Registered charities may issue charitable tax receipts for donations. That’s a big benefit for any donor-funded organization, if it can be registered as a charity.

But on July 16, an Ontario Court quashed this rule, saying it violates freedom of expression. This means there is currently no limit on the amount of non-partisan political advocacy a registered charity can do. We do not know yet whether the government will appeal the ruling.

The political activities rule was challenged by Canada Without Poverty (CWP). Its mission is to “eradicate poverty in Canada”. Political advocacy is the primary means by which it endeavours to do so. Or as the judge put it, “Its purpose is to relieve poverty, but to do so by sharing with its constituency ideas rather than nutrition.”

The CRA divides “political activity” into two types: submissions directly to government, and public advocacy. There is no limit to the former, provided such submissions are connected to the organization’s charitable purpose.

If a charity used more than a tenth of resources on non-partisan political advocacy not communicated directly to government officials, the CRA could revoke its charitable status.

Partisan political activity – supporting or opposing a candidate or a party – is not allowed at all. This rule remains in effect.

Could ARPA Canada become a charity?

This question has probably occurred to you before if you’re an ARPA supporter.

A major obstacle to ARPA Canada becoming a charity, of course, was that public advocacy on policy issues is a big part of what we do. We take positions in current policy debates. Not only do we present arguments directly to MPs, which a charity is permitted to do, but we present arguments to the public through presentations, blogs, and op-eds, and we call on Christians to engage in respectful advocacy themselves with neighbours and with elected representatives.

Much more than 10% of our resources are devoted to political advocacy directed towards the public, especially Christians, rather than directly towards government officials. For now, at least, because of this court decision, it appears that may no longer be an impediment to ARPA Canada becoming a charity.

We will have to see how the government responds to the ruling.

The rule against partisan political advocacy remains intact after this judgment. ARPA has always been careful to avoid partisanship. While we may commend or critique a position taken by a politician or political party, we do not advocate for or oppose parties or candidates.

There are four categories of charitable purpose: relief of poverty, advancement of education, advancement of religion, and “other purposes” that are beneficial to the community. Whichever category, there must be a demonstrable public benefit. When it comes to determining what is beneficial, of course, biases can creep in.

The judge found that Canada Without Poverty “does not claim a right to engage in political objectives or purposes; rather, it seeks to pursue its existing charitable purpose through means which are self-evidently expressive and protected by [freedom of expression].” CWP pursues a charitable end by political means.

The judge might have found the objective of the statute is to give a tax benefit to those organizations that alleviate poverty directly, by helping the poor, rather than those organizations which advocate for government to help the poor. But he didn’t.

Does ARPA Canada have a charitable purpose?

Education. The first part of ARPA’s mission is to educate, encourage, and equip Reformed Christians for political action. We want Reformed Christians and others to be informed about current policy debates and equipped to engage in such debates thoughtfully and respectfully, from a Christian worldview. That means teaching theology, history, ethics, and more. We do that through conferences, presentations, and publications.

However, Canadian courts have found that if the purpose is not “exclusively charitable”, but has economic or political objects (to be distinguished from political activities), it may not fall within the education category. The primary purpose must be educational. Education cannot be only the presentation of information, it must involve an element of training or instruction. Providing material for people to educate themselves is not sufficient. It is not educational in the charitable sense to merely promote a particular point of view, either.

Advancement of religion. The types of activities or purposes considered charitable include promotion of spiritual practices, performing pastoral and missionary work, and erecting and maintaining buildings for worship and other religious use. The case law seems to favor those organizations focused on formal religious worship and on missionary and pastoral work. Advocating for religious freedom or for policy reform rooted in a Christian worldview might be considered to fall outside of this category.

Poverty relief. ARPA Canada advocates for restorative justice practices in our criminal justice system and for reform of Canadian Aboriginal policy. We believe the policy changes which we advocate for in both areas would alleviate poverty. When it comes to poverty alleviation, we can also include our advocacy on policy issues related to vulnerable women, such as prostitution or surrogacy.

Notably, the court in CWP’s case adopted a broad definition of poverty, saying that it is “characterized by a lack of participation in decision-making and in civil, social and cultural life.” Poverty isn’t merely material.

Like CWP, ARPA has, in the words of the judge, “placed its resources and efforts behind civic engagement and public dialogue, with the ambition of bringing about legislative and policy change for the effective relief of poverty.” Of course, the policy change that CWP calls for differ from that which ARPA or other organizations advocate for, because we don’t all agree on how to alleviate poverty. CWP, however, is more obviously and directly focused on poverty – it’s in its mission statement.

Other beneficial purposes. This category is the broadest and the least clear. Often, would-be charities that do not meet the criteria for the first three categories may be considered under this category. Conservation groups, humane societies, and organizations that promote art, industry, or commerce have successfully used this category. An organization’s activities must be sufficiently oriented towards the public, not too focused on members. Courts take a case-by-case approach, deciding whether the organization in question can be considered charitable by “reasonable extension or analogy” from earlier cases where charitable status was upheld.

The judge in CWP’s case seem to take for granted that CWP’s purpose was charitable, even though CWP did not fit within the traditional boundaries of the poverty relief category. If public advocacy on policy issues fits under that category, then perhaps courts will find that public advocacy on other issues fits under other categories, maybe the last category in particular. The danger, perhaps, is that judges might continue to invent and apply so-called “Charter values” as a kind of secularist creed to exclude those non-profit organizations whose mission they dislike.

We see our federal government fighting to avoid lending any financial support to pro-life organizations, even if it means treating them unfairly, such as by effectively excluding them from the Canada Summer Jobs program, which all Canadians pay for through our taxes. Yet this government has also stated its opposition to the political activities rule and criticized the previous government for its increased scrutiny of politically active charities. It is hard to predict how the government will respond to this ruling, but we will know soon enough.

ARPA Canada’s board and staff desire to do its work in the most effective way possible. Even with the Ontario court ruling in the Canada Without Poverty case, there are limits on what charities can do and being a registered charity means additional paperwork and legal and other costs. We do not want to use less effective means so that we can obtain or maintain charitable status. Of course, we also want every dollar you give to support ARPA’s work to stretch as far as possible.

ARPA Canada has been blessed by the faithful and generous support of many people, despite not being able to give charitable receipts. For that, we thank and praise God. Rest assured that we will carefully consider the most prudent path in light of this ruling. Feel free to share your opinion with us at [email protected].