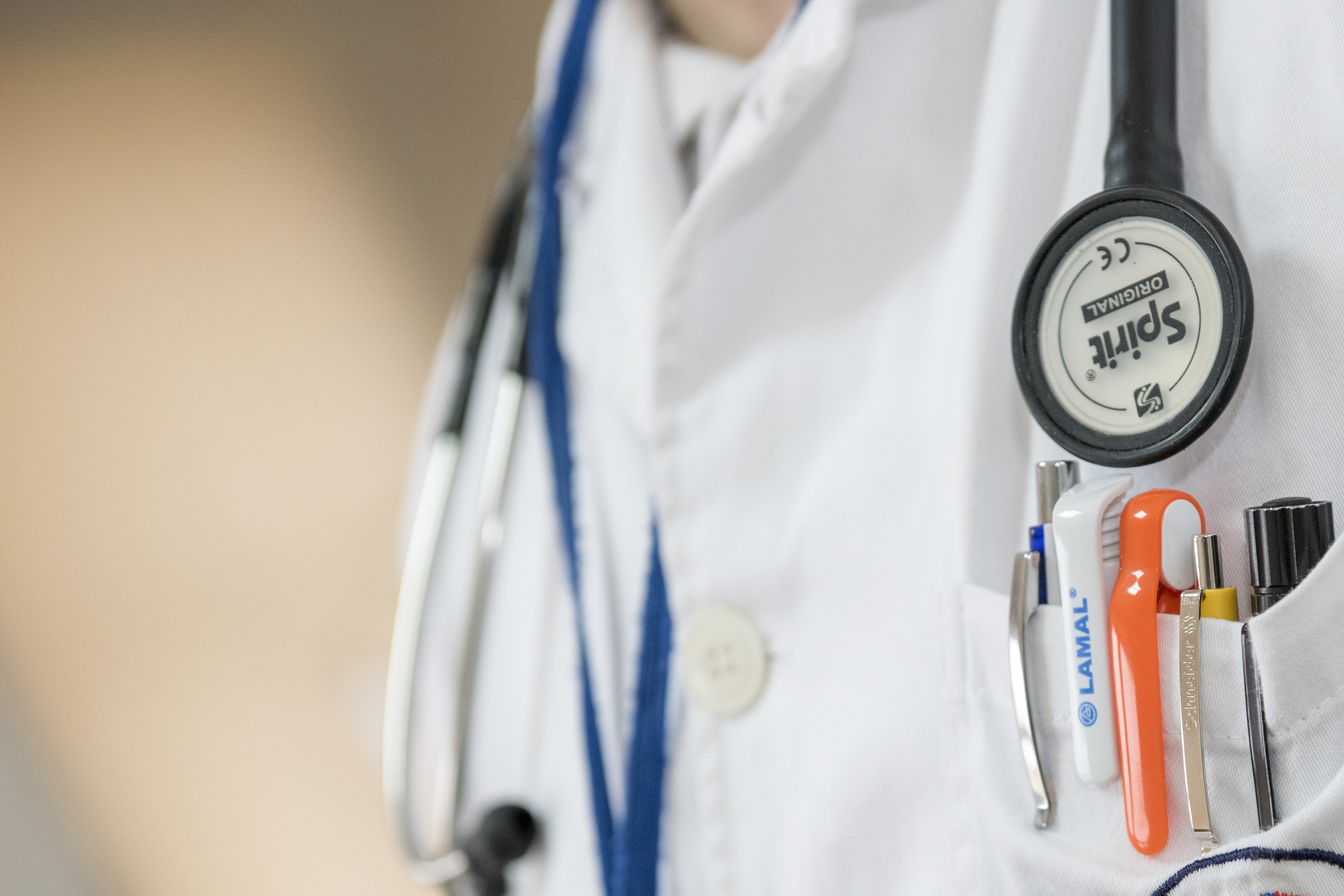 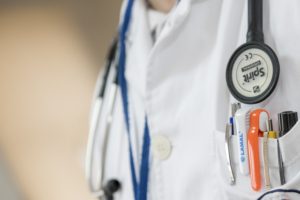 Julia Lamb and the British Columbia Civil Liberties Association (BCCLA) challenged Canada’s new assisted suicide legislation mere days after it was passed in 2016. Julia Lamb has spinal muscular atrophy, a progressive neurodegenerative disease, but she is not eligible for assisted suicide because her death is not “reasonably foreseeable” as required by the current law.

The BCCLA asserts on Lamb’s behalf that “the federal government’s new bill leaves many seriously ill Canadians, like Julia, behind.” Lamb argues that by “leaving her behind”, or, in other words, by delaying her death, this law violates the Charter.

The courts have yet to hear the substance of this case, however, because it has been tied up with a procedural matter. Lamb argued that the government should be limited in what evidence it can bring by the factual findings from the first assisted suicide case, Carter.

The factual record is important in a constitutional case. It informs the courts not only about the parties bringing the case, but also about broader topics including the impact on palliative care, the results from other countries which have legalized assisted suicide, and the ability of physicians to assess patients’ capacity and vulnerability. Lamb wants to limit the government’s ability to raise these factual questions, claiming they were “authoritatively resolved” in Carter.

The relationship between Parliament and the courts

The BCCLA’s narrative is that Carter created a right to die, which Parliament undermined by adding criteria to the assisted suicide law that the Supreme Court never mentioned. The implication is that Parliament didn’t do what it supposedly had to do, namely implement the Carter decision.

Carter, like all cases, was about the parties involved. This included Gloria Taylor, who had ALS and was suffering severe muscle deterioration. Taylor argued, and the Supreme Court agreed, that a complete ban on assisted suicide might pressure someone in her position to “prematurely” take her life before she lost all mobility.

Parliament, not restricted to an individual scenario, has the duty to consider the impact of euthanasia on medical ethics, health care culture, societal views of the sick or disabled, social acceptance of suicide, and so on. The Supreme Court noted this in the Carter decision, saying, “Parliament…must weigh and balance the perspective of those who might be at risk in a permissive regime against that of those who seek assistance in dying.”

The BCCLA argues that Carter “authoritatively resolved” such matters, but this is beyond what any decision can do. The argument that the Supreme Court resolves issues in such a way that removes Parliament’s ability to consider the broader societal impacts, or in such a way that does not allow new evidence about such impacts, would give unlimited authority to the courts, which the constitution does not. Rather, authority is divided between various Canadian institutions as a way of checking power.

The B.C. Court of Appeal decision

The BC Court of Appeal rejected the BCCLA’s narrative and accepted the government’s argument that because Carter was decided in the context of a complete prohibition on assisted suicide, this new case is different because it challenges a different law. Lamb’s case is not simply a continuation of Carter. Whether Parliament’s new law is constitutional should be determined with a full factual record, not shackled by the evidence in Carter.

While the Court rejected Lamb’s argument to limit the government’s evidence, we expect the lawyers for Lamb and the BCCLA to continue to exaggerate what the Supreme Court did, or could do, in Carter. The BCCLA will continue to argue that Carter dictated how Parliament should legislate and therefore the assisted suicide law must be unconstitutional. The government will have to demonstrate that this misconstrues the courts’ and Parliament’s roles.

While our current law is permissive, we are thankful that the government is resisting this attempt to make it even more permissive and that it has secured the right to introduce new evidence of the harms and abuses associated with legalized euthanasia.

It is our hope that this case will be resolved in a way that limits the harms of assisted suicide and honours the distinct roles of Parliament and the courts.

It is no surprise that assisted suicide is back in the courts. But we must not neglect to communicate with our elected representatives about this issue. The Council of Canadian Academics, on behalf of the federal government, is currently exploring how access to euthanasia might be broadened to include minors and the mentally ill.

ARPA is updating its Policy Report on Assisted Suicide and Euthanasia. Our plan is to release it mid-August. Stay tuned, as we will have a new EasyMail and further action items for you then.